The 19th season of the Absolute Beginners Racing League begins THIS SUNDAY!

The frontwheel driven NTG cars will bounce around the bumpy South City Long reversed track for 26 laps.
The announcement comes a bit late, but it is still possible to join and drivers of all skills are invited.

It is also possible to join mid-saison. 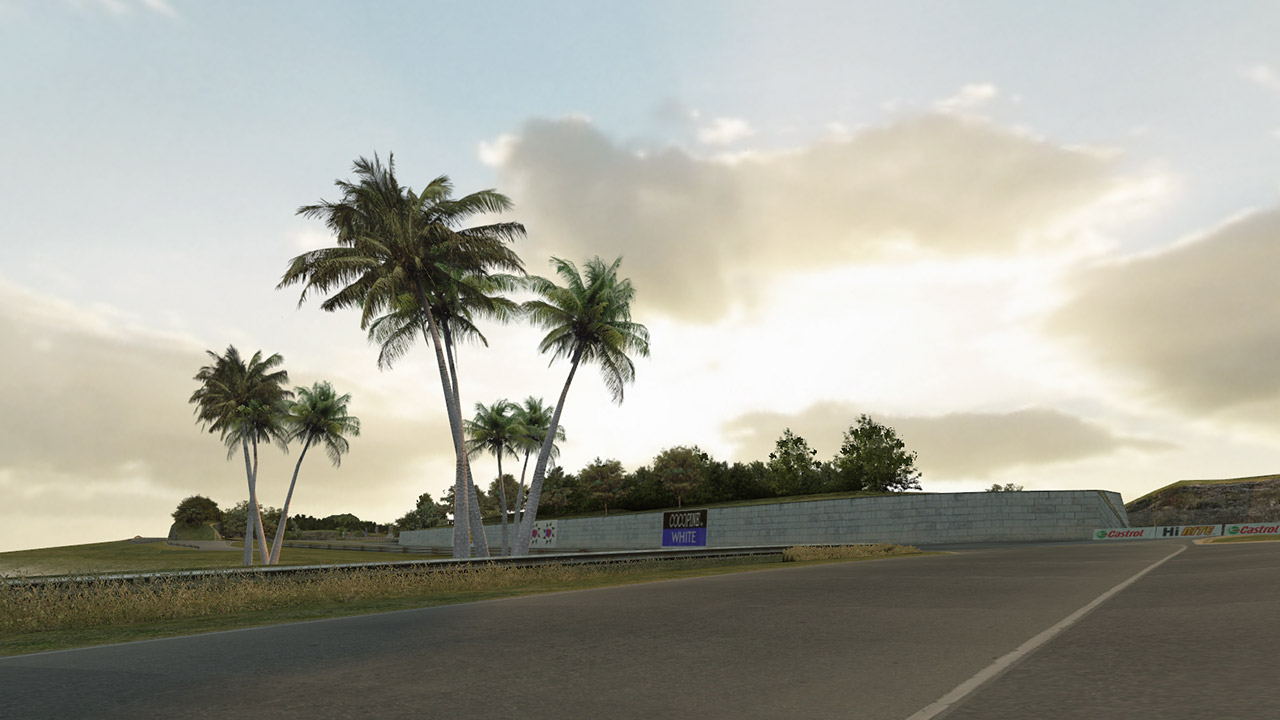 The main visual improvement is related to objects with transparency, such as trees and railings.
In most cases we have been able to improve their appearance a lot by using a new drawing style.

the summer break is over, the winter term is about to start! Eight race mondays with different combos, among others one that is voted by the drivers, are on the CL19 program.
As usual the new season will feature multiple parallel servers, which are looked after by the race admins, so that every participant can compete with similar leveled competitors.

We have developed a first version of support for the new Oculus Rift DK2.
Although it's not finished, people have been enjoying it a lot.

If you do have a Rift and would like to try it out, first install LFS version 0.6F from our downloads page then install the test patch available from this thread on our forum.

The LFSCART Series returns for its seventh season in Live for Speed.
The series intends to bring out the best racers in the Formula V8 (FO8) together in a challenging test of man and machine.
Originally created my Thilo "TFalke55" Falkenberg in 2008, New Dimension Racing (NDR) welcomed Thilo into their ranks to give him the administrative support he needed at the time.
The series quickly grew into the elite tier for single-seater action in NDR, with several awesome battles throughout its history.

four months ago our new CityLiga.de and CityLiga 18 opened their gates.
With the end of our eighteenth S2 season, we want to celebrate our tenth anniversary together with you. 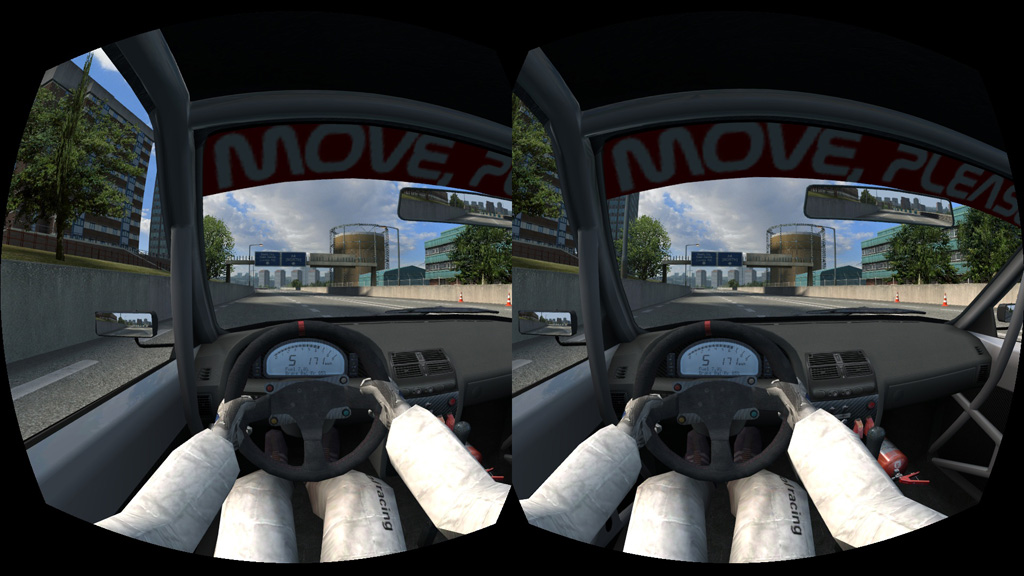 The Seventh Annual Kyoto 250 will be held on Sunday, March 30th, 2014.
As most will recall, it's usually been held on the last Saturday in March, but Genuine Racing have GT Masters on the final Sunday before the final Saturday which would have been the typical qualifying day.
This year, the qualifying day activities will take place on the day prior to the Kyoto 250.