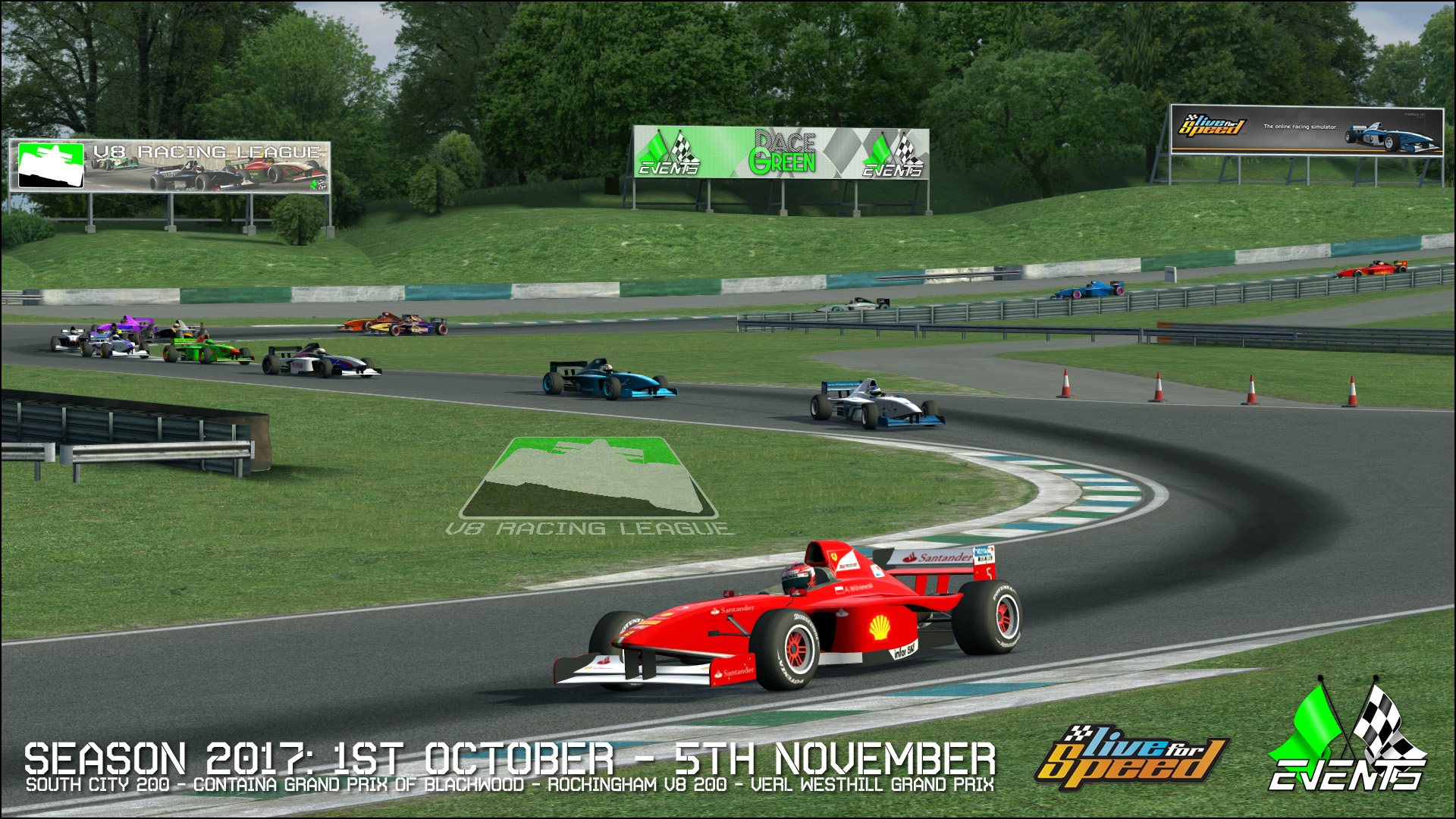 After 30 rounds is held on MTDZX- Flat Out! Series!, we have seen three new winners and two new racers to gain a position in points standings.
However, despite their success, it is no match against Willi's great podium rate! From rounds 21 to 30, he have visited seven times in podium, which three of them are wins and one being even a grand slam.
However, rest of the races he had retired from the races, so all he have scored is the podiums.
Still, keeping the lead on standings and having 14 wins from 30 rounds, it is not bad at all.

[Live For Speed]
LFS Hotlap Championship 2017 - Week 27 result.
We got some technical issues at the moment.
Week 28 will start as soon as possible.