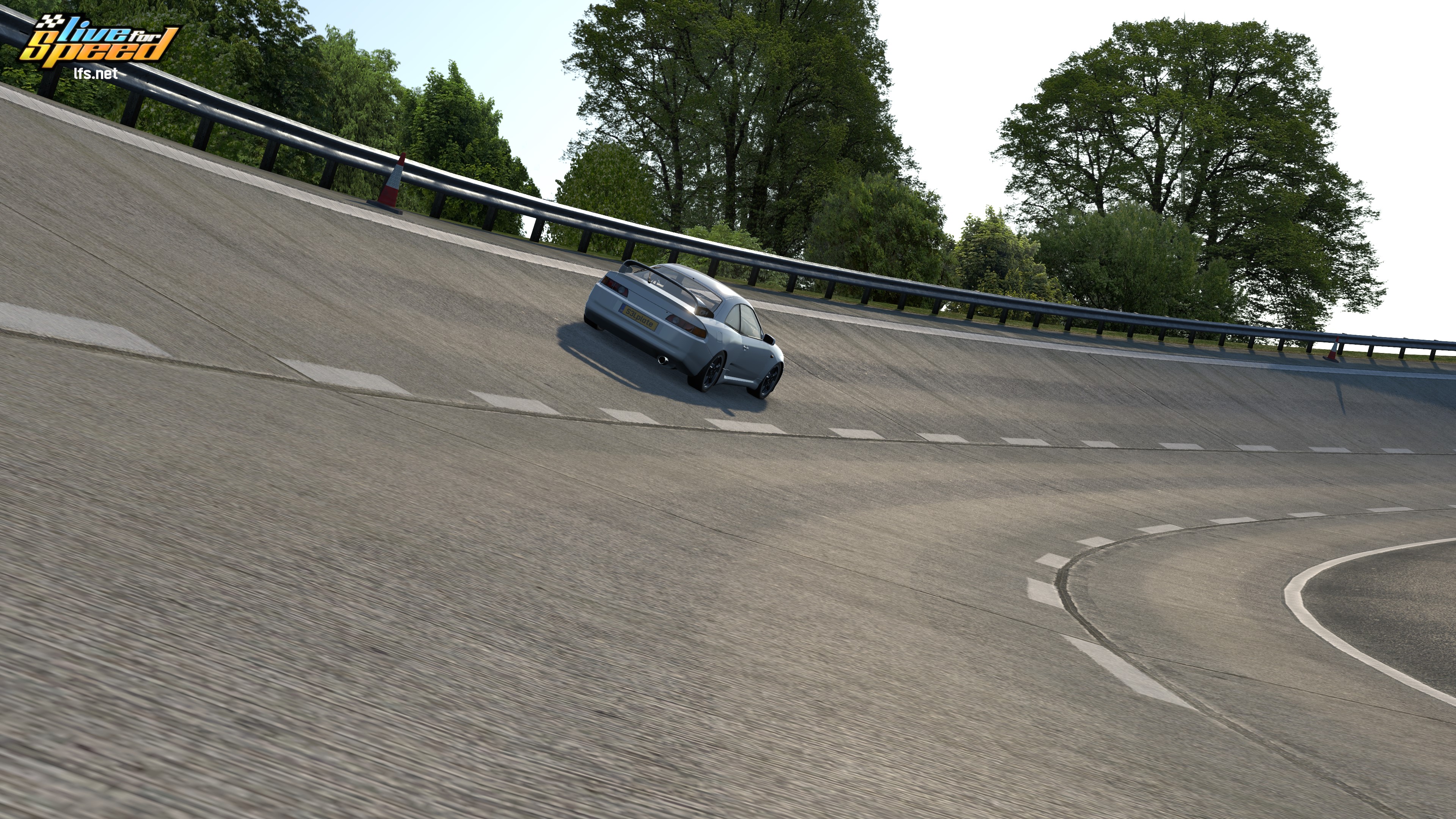 It is the 20th anniversary of Live for Speed becoming well known! According to various sources, it was on 18th August 2002 that Demo Test 0.04k first became known to more than a few people. It was very exciting to see the reaction to this new racing simulator that seemed to have appeared from nowhere and was quite different to what was available at the time.

We decided to show a few pictures of some track updates that Eric has been working on: South City, Bancroft Autodrome and Fairfield Test Centre, which can be found on our 20th Anniversary page.