Im close but it could be bumped alittle more even.
Mr_Lonely 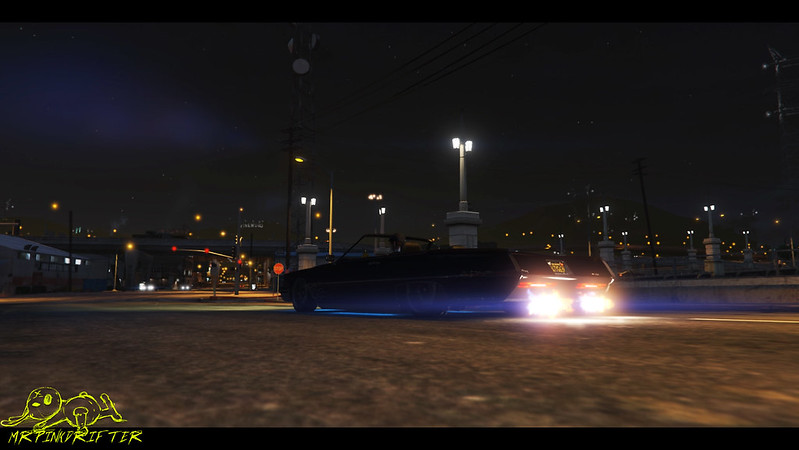 You guys posting awesome pictures of the game, while I'm still waiting for the torrent to download as I cannot afford this game for now... + I need to test it so I know if it will run on my laptop
ColeusRattus

Having played on all "genereations" - PS3, PS4 and PC - I have to say, that ATM the PS4 is the best place to play it online... On PC, players communicate much less and do ragequit more often during heists, resetting the progress of the rest of the team.
Now that might get better, as the PC crowd in general has less experience with GTA:O, but still, right now it's very frustrating to play online.
Matrixi

Did 5K downscaling, because why not.

Is there an LFS crew or something? We could do some heists online.
Jakg

What graphics card are you running?

I've got a GTX 570 (old I know) and it doesn't look anything like that - it looks like San Andreas!
Mr_Lonely

So Im not running on max either. Having textures on "Normal" and some other fancy stuff turned off. :/
ColeusRattus

On a sideonte, my RSC username is coleusrattus, so hit me up if you guys want to play together!
Mr_Lonely

Hide your Kids, or he will eat them! 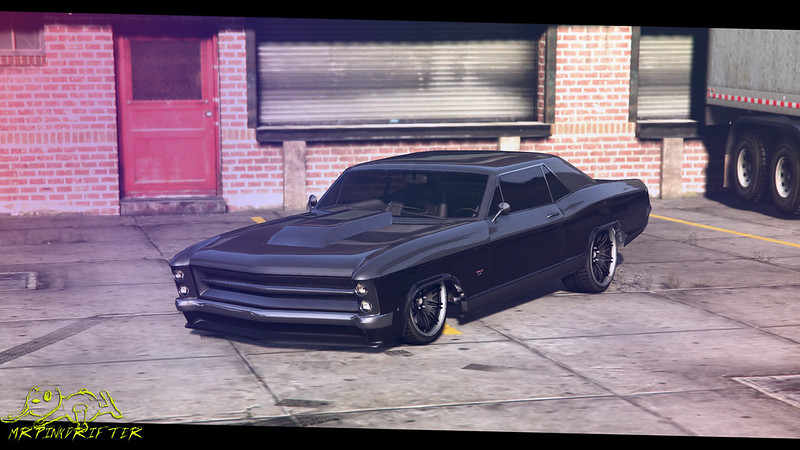 i need get it!

Somewhere, look on the streets, or you may be able to buy it online.

Made an little promo vid of my first ever car I got Online. (when it came out on ps3)

Is there any mod to get rid of the annoying black side window in first person driving view?
ColeusRattus

You need to buy it from www.southernsanandreassuperautos.com

It can be seen driving around the Burton area rarely but it's classified as a high end vehicle so you can't keep it.
ATC Quicksilver

The PC version is amazing, worth the wait. Here is my new slammed car... 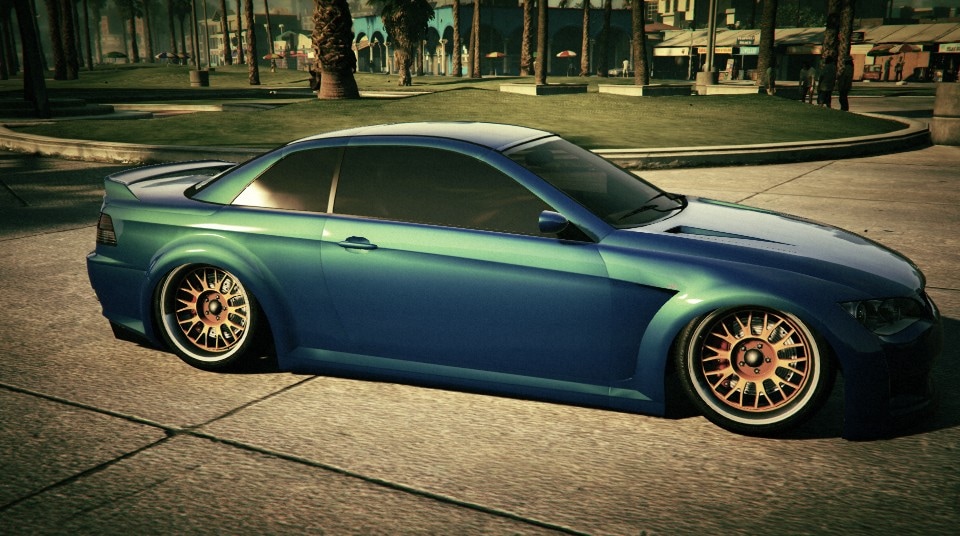 Finally downloaded the game and I'm surprised it actually works on my machine which is an Acer laptop with i3-3110M 2.4 GHz processor, NVIDIA GeForce 730M 2GB graphics card and 6 GB of RAM... I'm not the graphics geek on games so it only runs on Medium settings with 30 FPS, but that's enough for me to enjoy the game
lfsrm

ahah what a great video!

sad I can't get this game with my slow 2mb internet connection....
Specht77

But on my laptop, even with very high FPS, it stutters a lot sometimes...


I was running with some options on medium, other on high, and even some on very high... the FPS was playable, but the stutter was a terrible issue

So I tried everything on minimum + editing the settings.xml for even lower graphics, but it had absolutely no difference on the stuttering...

I only played the GTA Online mode, didn't tested if the stutter happens on the offline mode...


I'm starting to think the stuttering is happening because of the 5400rpm HD drive, since it's a massive game and it has to read stuff from the HD a lot during gameplay
Last edited by Specht77, Fri, 24 Apr 2015 14:41.
delis

Actually no. It runs fine although sometimes textures seems not to load on time and the game crashes sometimes as well, but I suspect that it is mostly because I did not bought the game - just downloaded from torrents to be sure if the game runs at all and is worth buying when I'll have funds to spend.

And yes, I'm playing if Offline mode - dunno about Online because there won't be a crack for that for a long time, if at all...
ATC Quicksilver

I attempted to make a funny video using the editor.
Specht77

LOL what button do you press do dive like that?
DejaVu

Doing my head in now

Was fine on launch, now after several updates it crashes on launch

Tried loads of supposed fixes, none work and I get no response from Rockstar Support