Klutch is a tuning tool also, what's your point?

sorry klutch, it had to be done lol.
ColGaddafi

you are all bunch of tools
george_tsiros

Since we are on the topic of tools...

Here's the most toolish tool I found: 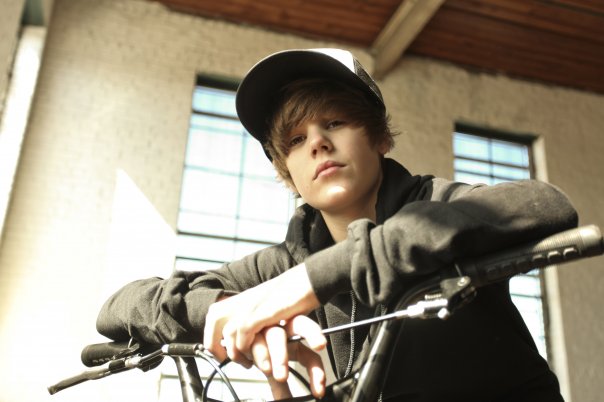 Is it me or he is such a tool that he can't see that one of the brake handles is missing?
S14 DRIFT

Who is this kid and why does everyone hate him so much?
S14 DRIFT

Because he's better looking and more talented than we are. Plus he's mainstream pop and everyone hates that.
e2mustang

no. we hate him coz hes just a faggot looking kid
mrodgers

According to my 7 and 10 year old girls, that's pretty much spot on. They both say, "Eeewww, he sings like a girl!"

Going through their little teenie bopper magazines and finding the posters of Justin Beiber and printing out pictures from the internet to litter their bedroom walls before they get home from school is a favorite past time of mine. They both hate Beiber. Muhahahahahaha!
PMD9409

If only there were more fathers like you in this world to make kids think correctly.

we hate him because he hit it off big, and girls like the way he looks.

so we are all saying, that if we had the chance to hit it big, we wouldn't, and if we looked (as) good (as he apparently does) then we would change ourselves.

im pretty sure that he isnt even really cocky about it either, i personally understand, and have nothing against him

Just did a quick googley. Maybe we hate him because he is Canadian? Pop stars from America? Sure. Blightly? Why not? Australia? Can't hurt. But Canada? BAHAHAHAHAHAHAHAHA!

That is my theory anyway.

To quote someone because I'm tired of saying it:


So in that case, no logi, I would not want to "hit it big" like him.
mamoru

He is cocky, no doubt. I saw a few articles about him raging on about his hair.. stupid arse.

Also, did you notice that this is the 'post your car'-thread? XD
P5YcHoM4N

I recall JK saying something similar about the music industry in an interview (I think for The Independent). Pops starts are disposable items now to make some quick money for the industry, rather than a long term project.

I doubt any of the pop stars from the last 10 years will still be in the biss 10 years from now.
PMD9409

He also left during an interview with some NZ fan because the drink that he opened sprayed...

It's on topic, as probably all of us would be delighted to hit him with our car.

That's how it has been lately for sure. Record labels and such use people as puppets. It's all about the money for them, because they know if they don't sign someone and make them into a buyable product then the next big label will.

I learned how bad the music industry could be through one of my favorite bands (Sevendust). They got screwed out of a large chunk of money and how music is distributed now-a-days they don't get that much in return. Thankfully they are still around though.

out of a linear combination of morbid and scientific curiosity i am going to listen to one or two of his songs.

typical mainstream tbh...nothing too special, requires a smooth voice (not too many have a proper smooth voice when singing)

got a few actual lyrical lines (might be written by him, might not be..not sure, cba to check) but mostly a chorus.

or at least one song by him, the only one i have actually heard once

well i think coz we are all on the same page here,everyone should watch my favourite tv show,CSI (LA) he gets killed

I'll take for word it.

heheheh wasn't that obvious though.

And Bustin Feebler is a phenomenon, like middle lane drivers on the motorways, everyone seems to hate it, nobody says they do it or like it, but clearly somebody does.

Bleh, I personally don't have anything against her
dadge

when i saw him getting shot on CSI, i contemplated getting a celebration wank. in fact, i was thinking that i could break the 8ww.
BlueFlame