Next time use AA plz

Almost a Shinny surface in the termac 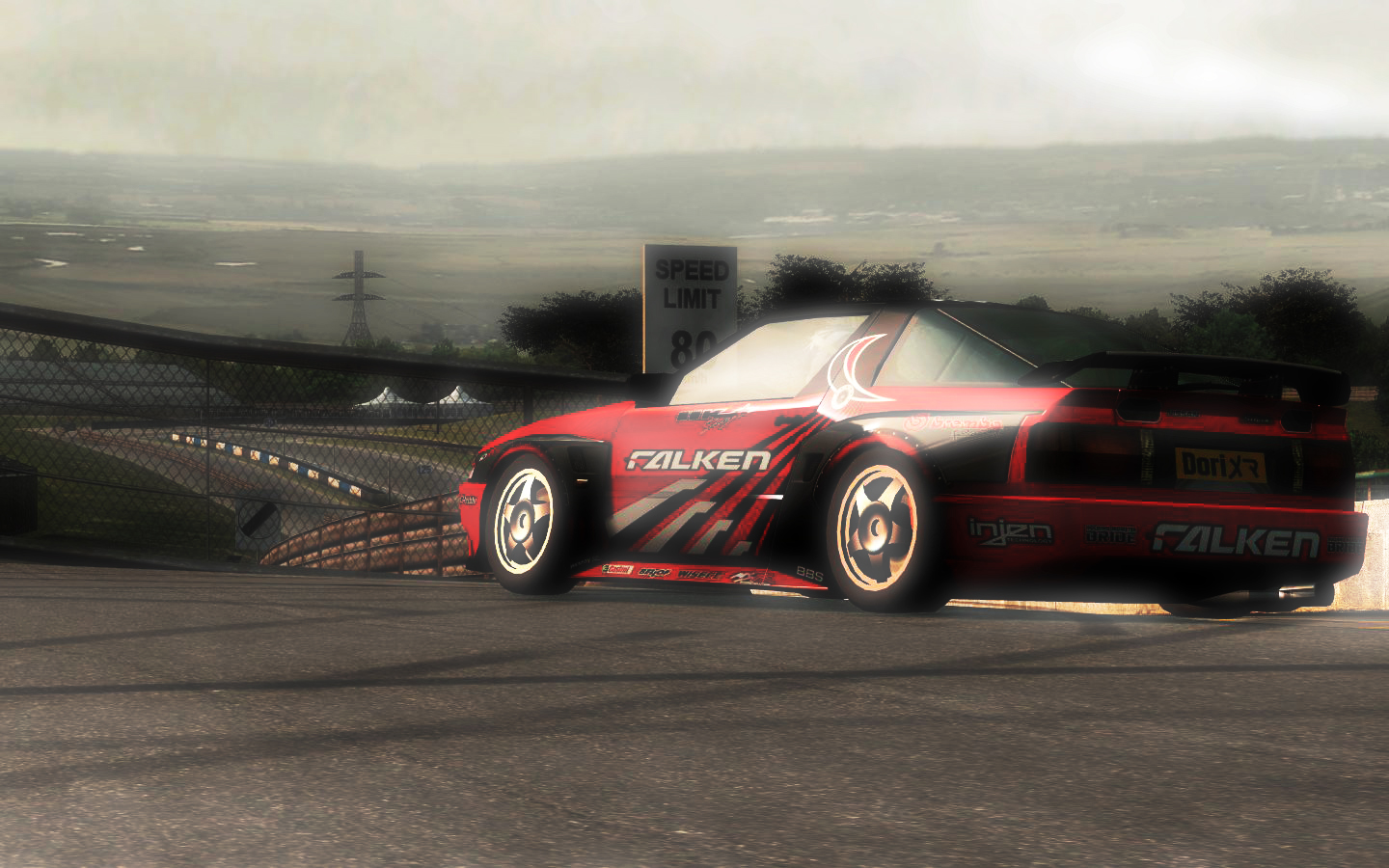 Bad for you , i starting to improbe me in ps cs3 , and is mi first work to make a better screen´s.

Can someone edit my screenshot, it would be great 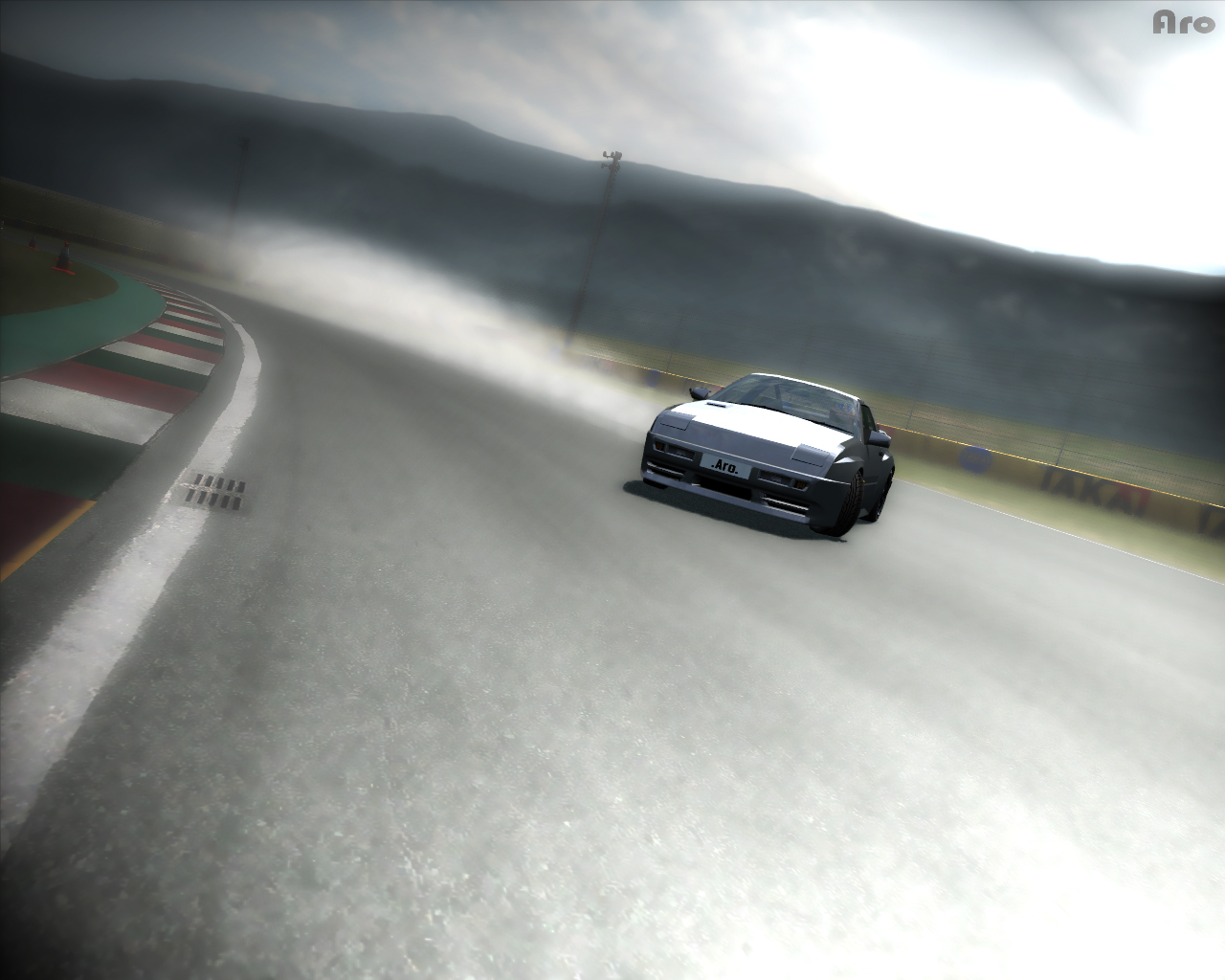 Stop using so much blur! It's way too much... it only works on some pics, with an special theme or something... But too much blur will kill you pic!
You could have used motion blur instead

Blur? , i dont use it blur in that pic , also if dont like what i done , do it yourself insted of say crap
Loko VEN

and if you are going to act like that, why the hell do you ask for comments then?
Inouva

I ask for coments cuz are mi first works , but you say things like if you are the master of Photoshop...

1.- Not talking like a God, just telling you what I think you should change in my opinion

and if they are your first works, then the most you need is constructive critisism! I didn't say "your pic is crap", I told you what I thought would be improved.

And what impresses me the most is that, when pearcy said "it hurts my eyes" you answered calm and kind, when what he said was crap, he gave no arguments, no comments, nothing. But I, telling you something logic, get hit by a chair?!
!RAM!

Oh god, Everyone who edit some pic in ps , has your own stile , Like mine

It only use gaussian blur

Duplicate the layer , Desature , Adjust bright to 25 and contrast to 100
Use the gaussian blur and set to 15 , in the layer you are editin , set to Screen , and you have that effect
Racer556

I knew what you did, you told me I was wrong, and now you are saying you used blur then.
And I know that effect, when I started doing pics I always added it... but you are kinda overdoing it, just that
ArOuTiN

thanks Inouva, !Ram!
I love it

Here was another try.
ArOuTiN

Thanks Furiously-Fast its really nice

You guys have talent

My favourite car. Free to edit

Can someone do something to this screenie?

Here ya go, a really bad edit, my first go at putting a lfs car into a real pic.. lol

Thanks! I can't even put LFS cars into r/l myself.