but vtec is not just a vvt (variable valve timing) system, as it changes to a complety different camshaft profile, while vvt systems rotate the existing cam profile a few degrees. But you are right, today almost all manufactures have some sort of variable timing and lift system.
tristancliffe

I wouldn't mind vtec if the swapped cams at the correct RPM - in the example above, about 3500-4000rpm. Otherwise the engine is producing less power than it is capable of, for no real gain (as economy driving occurs below 3500rpm anyway).

Extrapolate the lines. On the "good" cam you'd be better off quite a lot earlier, assuming the car is mapped for it and doesn't have crazy holes in torque curves (which it won't, as it's hardly highly tuned).

So it's set up to make a change in exhaust note that idiots find agreeable. That's why no educated person has ever liked it.
NitroNitrous

Well in the attached example it actually produces 60 more hp in that rev range, so I don't think is just the exhaust note... could it be better if it worked like you said? Well I guess so, there must be a reason why it doesn't though.

Anyway, I am happy to know that I am an uneducated idiot

Except that it doesn't produce 60hp more, because your comparing different engine speeds.

B) If the high speed can was engaged at 3500rpm, it's reasonable to assume the power at the wheels would be greater than on the slow cam. By NOT changing at 3500rpm, the engine is working below optimum.

C) in that example, the fast cam isn't very extreme anyway , so chances are, for pure performance, you'd be better off with JUST the high speed cam, and the reduced weight/complexity of not having the vtec system at all.

Hence it's for idiots. It's not optimised for output OR economy, but to sell cars. To idiots.
tristancliffe

What you really want is a constantly variable system (that can work in power or economy modes), and a de-throttled lean burning petrol engine, ideally with variable compression. But they aren't exactly common.

The idiots could then bolt on a big-bore exhaust to lose some of the performance, which seems to keep them happy most of the time.
CoolColJ

supposed to be at least a 20x20km driveable area

One of the big sweeper/intersections at the base of Ronda, with 2 dirt roads on the right - if GT6 can capture the look/feel it's gonna be fun - cap'ed from Google Maps.
A bit further up the road is a even tighter sweeper cut deep into a "cliffside" LOL there is a car hovering in this pic

vtec kicked in yo
Mustafur

Anyone else notice that its the Ferrari Daytona something which hasn't been confirmed for the game.
Blade3562

You're just repeating popular sentiment. This is exactly what the VTEC system solves. What you are describing is a high output N/A car without VTEC.

You can look at it two ways... and it is the same... more torque high and low:
Again see above. VTEC allows for more torque over a higher rev range. Without it you can pick either low (most cars) or high (race engine that doesn't idle at 800 rpm).


Now you're talking specific application, but the principle is sound. There's a fair amount of compromise in any consumer product and I don't doubt it affects the choice of RPM switch. Point is, try removing VTEC from that engine and achieve the same torque at low and high rpm on a single cam profile... won't be done and you're at a net loss.

Lest you think I'm biased, I'm actually speaking out of envy as an MX5 owner (mk2 previously and now mk3). This car (mk3) has "great" low end torque for around town driving but completely falls on it's face after 5500rpm. A better intake manifold and VTEC (or VVTi-L) system would do wonders to improve torque up high for greater power on the track. Meanwhile the around town manners would be preserved.

Now I'm going to slam the holy GT86. Same 2.0L as the MX5 with high output at higher RPM. The GT86 accelerates faster overall. But did you know it has less power at low RPM than the MX5? it has a huge torque hole around 3000rpm? Must be that biased tuning toward top end power sacrificing the low end. Something a VTEC, VVTi-L engine doesn't have to do.
Last edited by Mattesa, Tue, 19 Nov 2013 06:51.
atledreier

The GT86 torque hole is a compromise of not having dual camprofiles. I see it as a bump at 2500 instead of a hole at 3500, but that is just me. That hole can be almost completely tuned out with clever cam timing and ignition. I've done it on mine. To get completely rid of it I need the secondary cat gone.

Granted, the stock 86 that hole is annoying as hell, but a good compromise, because it enables the 2000-3500 daily driver torque to be more than adequate.

Same old shit.. Starting last and being right at the front within 1 lap.. Great..
CoolColJ

cautious on first lap, but still better than what I see in GT5 as far as aggression goes, after that

I don't really mind or care if players can buy credits in gt game. What I care is that if the game has been ruined by making the prize payouts smaller to "encourage" players to buy those credits... not that gt5 wasn't grindy enough already. I'd guess this is one way to fix the bad a-spec 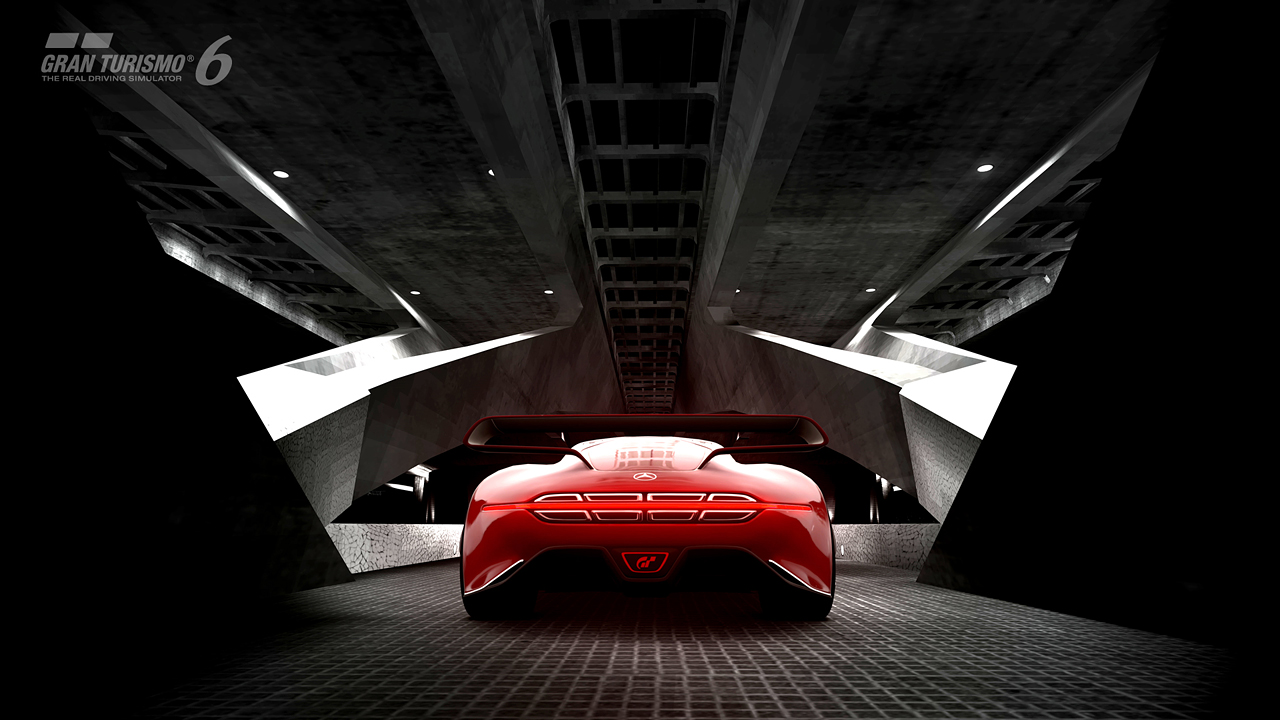 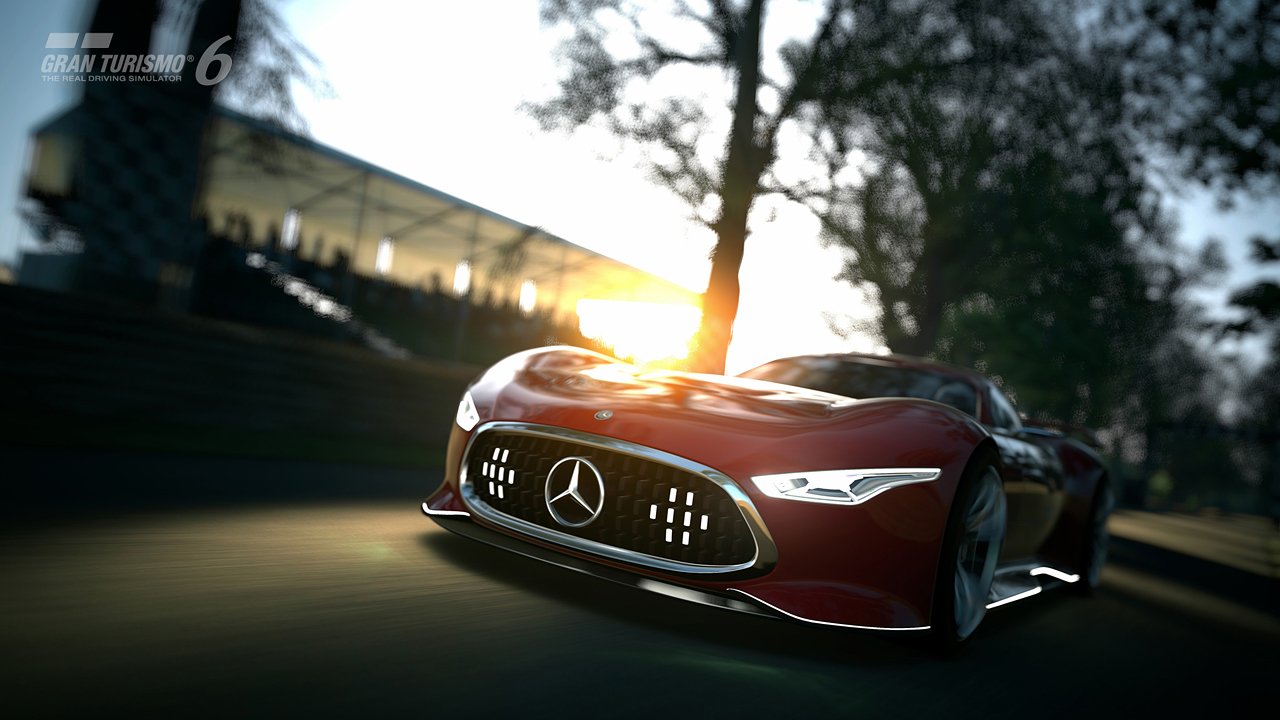 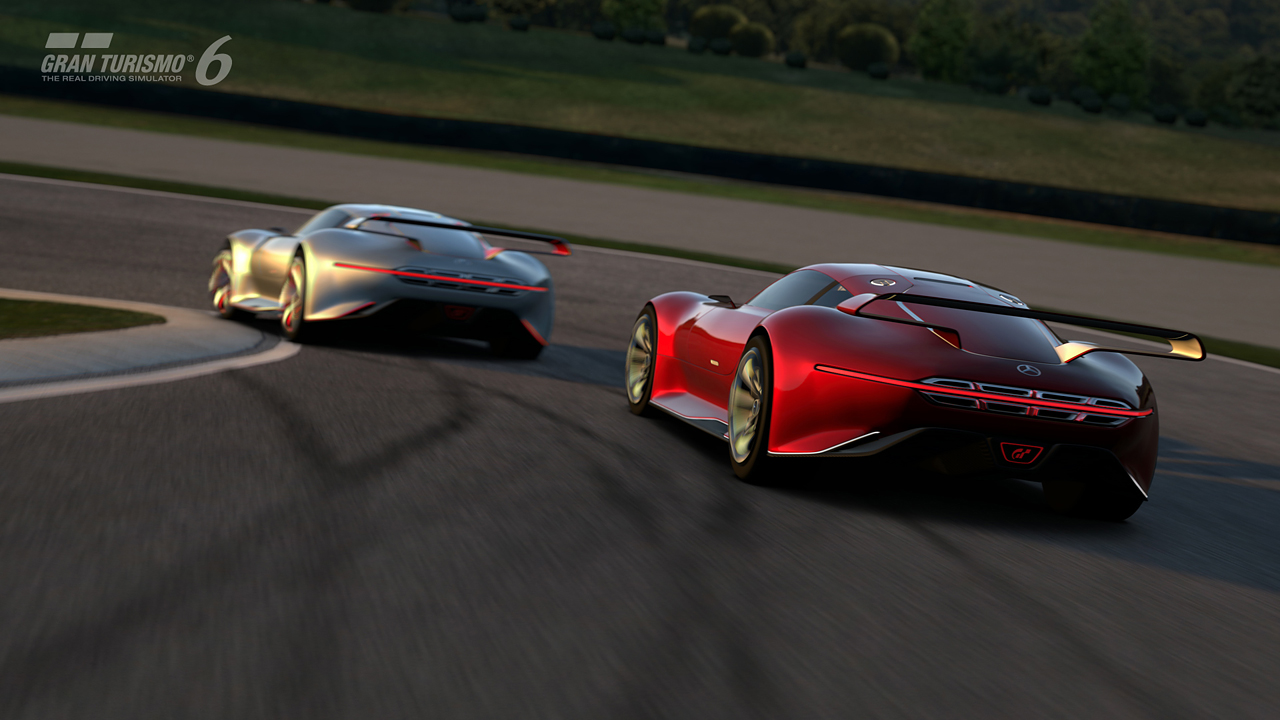 Even better if they nerf rewards for racing...
The worse part is GTplanet is a prime examples there are way too many fanboys who would gladly eat what ever PD shat out without noticing a flaw in game.
They are slowly killed GT series by being "Yes man", allowing PD to become lenient and silencing off people who actually had anything constructive to say about the game.
You know its the case when they made a thread for critique and name it "The GT6 Epic Whining and Crying Thread" calling people who dont YAY! with them little whining kids.

The good thing tho, GT6 doesn't look all that great now, nothing I would like to get at full price, certainly not after assetto corsa, rFactor2 coming out.
Fanboys will soon get bored with GT7 which will be pretty much GT6 with flashier graphics which in turn is GT5.5.
PD soon will find themselves facing a cliff and either make changes or go F*ck themselves, either way it will work out.
Matrixi

And that's where the problem is. Rockstar did it with overpricing cars in GTAO, we'll see soon enough will Sony/PD do the same in GT6.

In the good old days we had cheat codes, now there are micro transactions to buy virtual money even in single player games... the corporate greed of modern gaming is cancerous.
CoolColJ

VW Scirocco GT24 at Ascari
I see a blindside indicator
AI seems fast on this track, much more aggressive