GT is like a 911, Every new version looks the same, but all the changes are stuff you have to dig deep to find.
CoolColJ Some cars are better than others
http://www.youtube.com/watch?v=illDgA_jfoI

GT5 sounds are terrible its fact theres no point arguing.

at this stage there isn't a genuine excuse as to why such an integral part of the driving expereince has been short cutted, its clear they haven't even tried to get it right.
NitroNitrous

Not only sounds but also power delivery in especific cars. Lets take Vtec engines for example

Not only how it sounds but also how it actually kicks in. Leaving aside the fact that in that video the car is fully and unrealistically tuned, the effect Vtec is anyway completely missing in GT5.
CoolColJ

disagree, Vtec kick is a torque kick more then power your not going to feel it fully on a game especially when your talking about 200hp or less.

what you saw there is the equlivent of a Highrange turbo that give an extra 200hp atleast and has no kick in till 7k RPM.

Vtec has probably 1/20th of the effect that did.

Edit: after trying a 2004 Integra Type R i must say there is no effect of the engine changing anyway apart from obviously gaining alot more speed rapidly at higher RPM.
NitroNitrous

Torque? That's not how it works as far as I know. Lets take this dyno sheet as an example, and you can find similar ones allover the net

It's a common 4 cylinder engine until around 5k rpm, producing just 120hp. After that, the vtec kicks so in just 2000rpm you get over 180hp, 60hp more. The torque instead is pretty flat all the way. Vtec engines are known for the lack of torque at any range of revs, that's why you rev the hell out of them, to get a boost in power, just like some motorbikes.
As I said the video I posted is overdone since it's a crappy game with an unrealistically tuned engine, I just wanted to show the effect that's missing in GT5. The power band in GT5 feels way too smooth, I don't feel any change at all, revving an Integra Type R or any other car without vtec feels pretty much the same, which added to the lack of good engine sounds makes them miss their charm.
PeterN

Hover over the image and click it with the left button on your mouse.
Keling 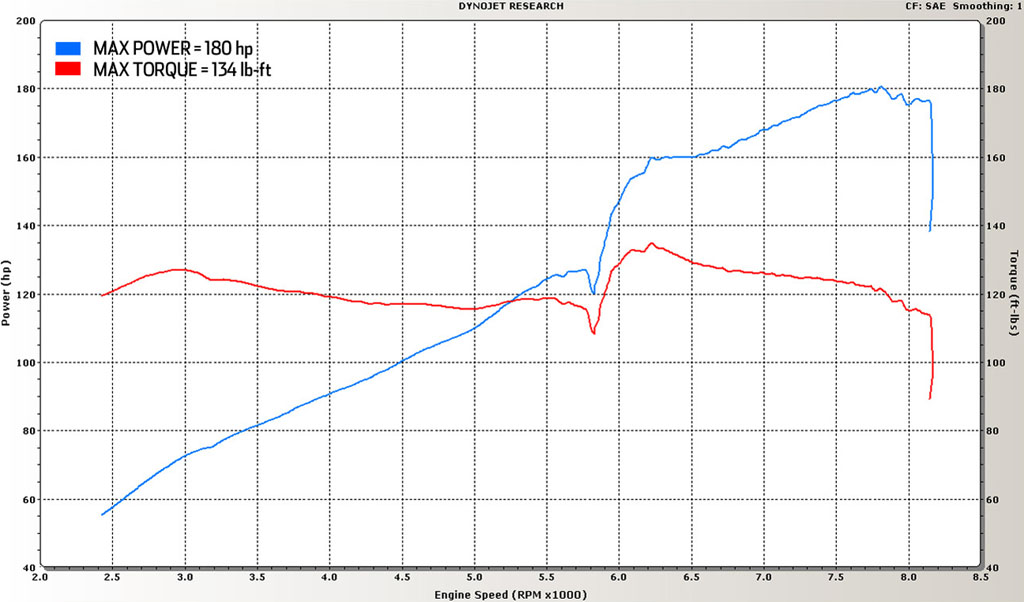 what im trying so say is the main effect you feel when driving is the torque effect, but the torque sensation on games is not there so your only going to feel the power progression which on a 180hp car isnt going to be like an explosion.

You can see the dyno that when the cama open up there is a torque kick at that moment.

But as i Said GT5s recreation is pretty wrong.
tristancliffe

You can see on that graph that torque and power drop below 5800rpm. Without the change of cam, the difference would be about 20hp, perhaps less.

Vtec is just a way of selling cars to idiots.
CheerioDM

So clearly you understand the power deficit at high RPM without it so why exactly is it for idiots? Because it's cool to rag on VTEC due to it's association with idiot internet blowhards?

I think it's great. It should be on every N/A car. Why not have a flat torque curve instead of one that's biased toward low end torque (most cars) and then runs out of steam up top?
CoolColJ 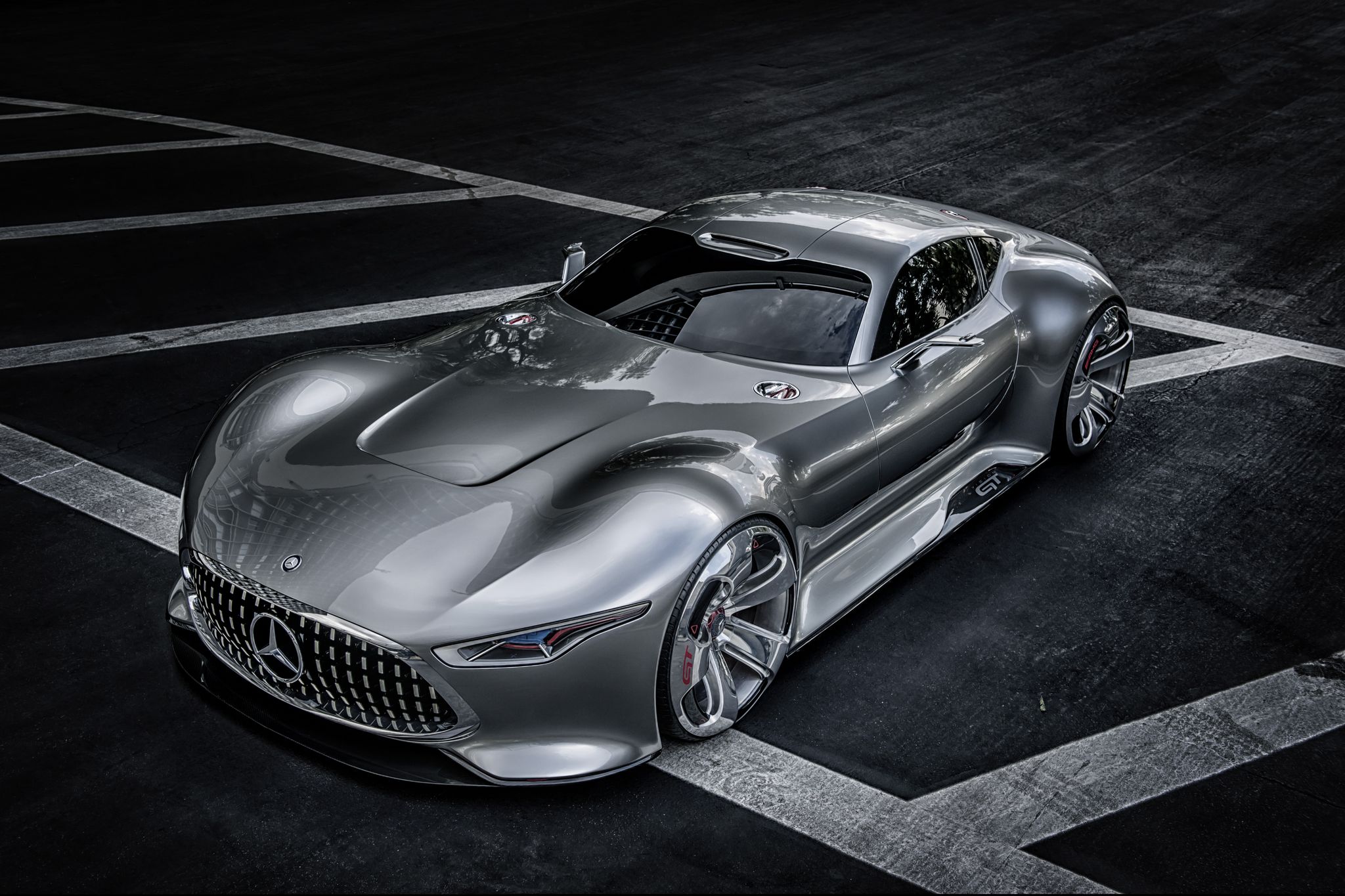 Because if it doesnt have a decent amount of low end torque, it requires you to rev the shit out of the car to move.

It works well with Sports cars and Supercars because they have enough power its not as.much an issue and its ideal for the track, but for an average car with that kind of power band its not ideal.
Hotdogxx60

The 1st thing I would do is change the bling wheels.
NitroNitrous

Well that was my point from the beginning

Torque and power drop at 5800rpm just like with any other similar car, the difference is that instead of shifting up you just keep flooring it and get some extra juice. I like it.
ACCAkut

2cm of rubber on a abomination of aluminium thats pretty wrong from the engineering side .. prepare for a shitty ride if you don't

Aren't most of the "concept" cars designed by unemployed game designers who failed to get through the physics class?
Blade3562

I think both Forza and GT5 suck, only thing I like about Forza is the inclusion of more Volkswagens. Grand Turismo graphics and photo mode rock, but the tracks all seem too narrow and the suspension geometry it fubar.
Torolol

VVT can be found on a lot of cars.. It's not like vtec is the only vvt there is. Technology always costs..
NitroNitrous

No, they're official, from current designers. I know guys from Alfa Romeo and Bertone who worked on them.
The world of car design is not as simple as it seems, so I guess they thought: oh, screw the everyday problems we have while designing a car, let's do something cool without taking care of anything, is just a game.
1234
5
6789101213151617