Scawen has been further developing the virtual tyre test rig, a detailed model of a tyre's structure, to work out various values for the in-game tyre model. For example, what is the contact patch length, width and pressure for a given vertical deflection and how does the tyre's shape change with forces, torques and camber. These depend on the dimensions and structure of a tyre. By making the in-game tyres behave in a similar way, the driving experience will be as realistic as possible.

Eric has been working on the S3 content. After the physics update and the VW Scirocco are released as a free update for all S1 and S2 license holders, we will work towards the S3 update which will provide more tracks and cars to S3 license holders. As usual for an upgrade, the cost of your existing license will be deducted from the full price.

We wish you a happy 2012, and we'll release the updates as soon as we can!

Nice to see a progress report.

So S3 is somewhat more official now. I like!

Thanks for the progress report and a happy new year!

Why does Scawen speak in the third person? 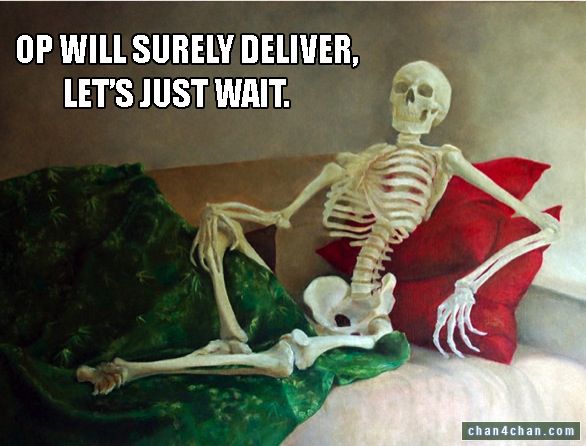 
Although Scawen posted the message, the same message goes on the main webpage and (I think) the newsletters as a message from the LFS Devs, not just Scawen alone.
DANIEL-CRO

I was so pathetic after reading all this negative posts last days, but now Scawen make my life worth to live
Last edited by DANIEL-CRO, Wed, 28 Dec 2011 17:02.
UnknownMaster21

no S3 pre-ordering yet ?

always glad to have news, ... even if some more screenshots would be highly apreciated
three_jump

Anyway, thanks for the short update.

Thanks for the words anyway
S14 DRIFT

Cheers for the update.
Bose321

So nothing new? Almost exactly the same text and picture as one year ago...

Glad to hear! Thanks for the report!
And Happy New Year 2012

When the hell are we going to hear about that S3 content Eric has been working on for like... years? Seriously.
skywatcher122

Thanks for the update!
theirishnoob

s3 is being held hostage...

Thanks for update. Happy new year to devs!
[Audi TT]

The text looks like, as a year ago, but proceeding from the text of physics ready (I'm sure 95%), remained s3 which will be released in 2012. Now I am sure that the distortion of the tires will not be. Thanks for the report, I'm sorry that distract you from your work.
Last edited by Flame CZE, Fri, 6 Jul 2012 00:19.
Hoshimodo

Don't mention the graphics developer let alone talk about anything related to his pace of work, you all know what will most likely happen
Valefor

Thank you, Scawen, for the progress report. I am really impatient waiting for the releases coming!
Keep the good work!