Or could it be that Eric lost interest?

Or maybe just his moderator rights where revoked for some reason?

Did he ever have any interest?

But, he is the best moderator I've seen.
The Very End

From what do you judge this from?
Nadeo4441 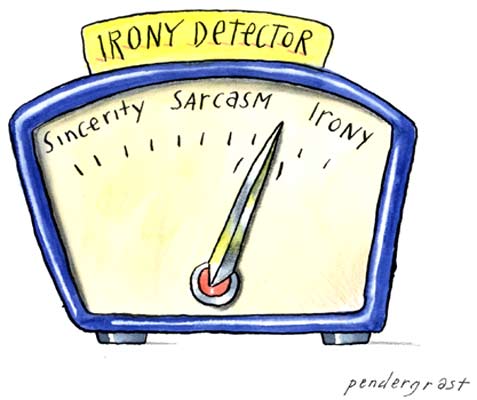 This is the most bullshit game developers I have ever seen, no respect what so ever to its users, its like they dont give a crap. When they do actually show up they're telling someone off.

Come on guys?? You HAD something good here, you should've shown some ****ing intrest but instead you live under a rock.


Every time you come on the forum you're woundering "hmm i wounder why they are so mad, lets tell them off and give them the finger saying its done when i feel like it".

If you have quit working on LFS, atleast tell the damn users, give them some frikking information.


EDIT: TopTip: I wounder why GTA V gets alot of intrest pre-release, MAYBE ITS BECAUSE THEY RELEASE PICTURES AND INFORMATION?
Whiskey

He is still a developer if you look into his profile. What's happenning?

Silence from devs is getting to everyone, everyone is about to lose it.:throwrose:throwrose
Flame CZE

Eric is still a developer, he only lost his admin status here on the forum. Don’t worry

Could be that he has a custom user title that needs manually changing, or that the vBulletin scheduled task that updates user titles has not run yet.
Nadeo4441

And why is that? Just curious.

Come on! Eric, I still believed in you, I really did!

It's freaky how quickly people find out and think the worst. But don't worry all.
Bose321

Actually now I am starting to worry...
Omar1

For the love of god! Stop bumping this ancient thread and close it!
Omar1

Well, thanks for confirming that Eric is still alive Victor!
Bigbob1993

I dont see why is Eric so unpopular. About graphics side, Eric cant do more details than what the game engine allows him. Damn, LFS hasnt even support for bump maps.

!!!WARNING: GEEKY STUFF!!!
From little I know about C++, that relplacing DX8 for newer version, or even OpenGL3* might not be that difficult if the code is well written. Replacing old routines may be done without harm because graphic side of DX is just a sort of thin layer.
I did once a rewrite of one of my libraries(game settings customisation) and except the module, no files were affected, because it was still doing totaly same things, but in more modern way under 3 operating systems... just in case you want to tell, that im just whiny kid who had seen programming once in TV.

In general, the rendering system update will bring faster rendering and huge variety of effects. I think that this will be next step after implementing new tire physics, engine temparature and maybe new visual damage system.

Then we can blame Eric for not making ultra detail stuff

P.S. No offence to Scawen, i know what tremendous amount of work is involved in programming of mathematical formulas that have to be performed so many times per second(2000 Hz i think, to prevent vehicle spasming)

* in case of replacing DX with OpenGL, there would have to be added aditional libraries, like OpenAL for sound and SDL for user interface.
farcar

I think most of the bad press Eric has received, points towards a lack of new content, not the quality of his work.
Bigbob1993

Well, he obviously started, but then Scawen realised that the new content must have new physics, which is great anyway. Lets see what will come after physics update. I think that Eric and Scawen have more surprises for us