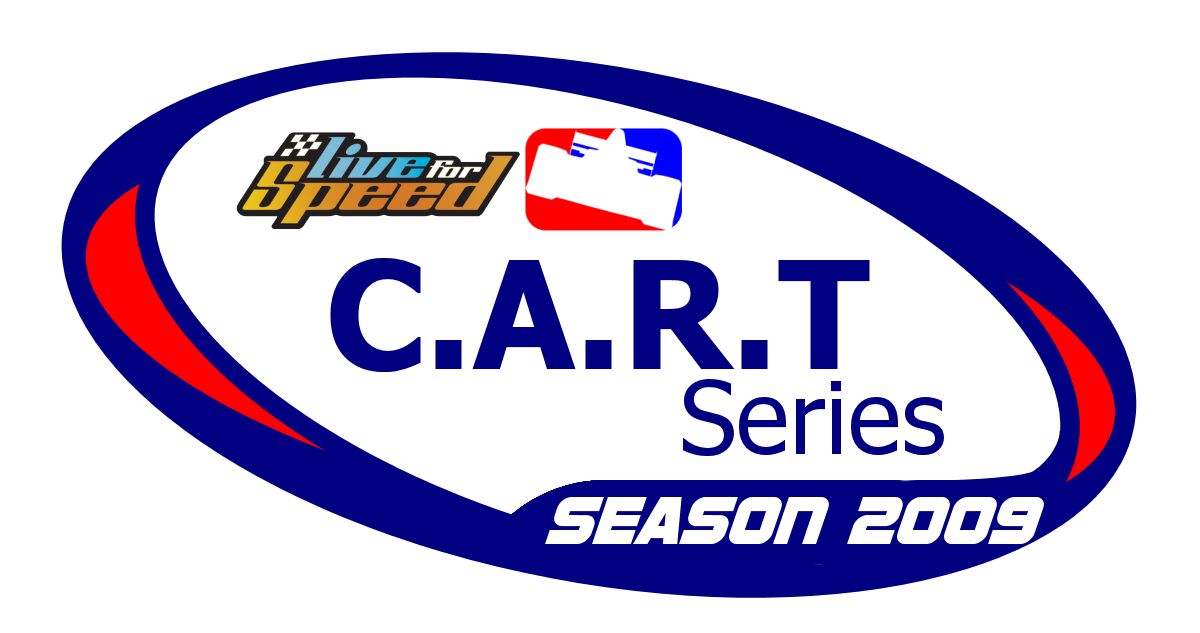 A new LFS dedicated host is now available, fixing several security issues where it was possible for non-administrators to take control over a host.

We therefore advise everyone who runs a dedicated host to upgrade to version Z2 as soon as possible.

We are pleased to announce our new LFS News section where in the future you can find not only generic news about Live for Speed, but also news about leagues and events.
Because this will become a centralised place mainly for community news, we have fitted this section with a news submission feature allowing each and every LFS racer to submit news, if they think they have something worthy to report.