Well,in childhood I was panically afraid from heights - anything above 2nd floor was uncomfortable,above 4th floor - pure fear. Of course I don't mean somewhere inside house,but was seariously afraid to go out on balcony of 4th floor when visiting a friend. I don't know why was that,weird thing - I could climb trees 20 meter high,no problems,but when I got out on roof of my house (5 floors and loft,so also ~20m),I could not get even near the edge,was scared completely. Now the fear is gone,not completely,I still feel uncomfortable in heights,but it's no panic fear anymore. No idea what has changed,maybe I'm older and wiser or just tired of life...

And spiders - I have no problem with them,I have held them in hand (not those big hairy ones though,just those 3-4cm found in latvian nature),watched them crawling,hanged them on their net and watched them climb up,I even took them and scared my ex,she was as afraid as you!

I find them interesting. And they're good too - catching out those annoying flying insects!

Fear, you say? TVE I've got a story that will make you look normal.

When I was 5 or 6 years old, my mom tried to feed me some spinach and, of course, I didn't want to. For some reason she was in an especially bad mood that day and instead of just sending me to my room or something she decided I was going to eat the goddamn spinach come hell or high water. Next thing I know, she's chasing me around the house with a bag of spinach trying to force it down my throat. I got to the bathroom and locked myself in. I sat there for as long as I could (felt like hours). When I emerged, my mom held my arms down and tried to shove a handful of spinach down my throat. I gagged from the taste, then puked everywhere because she had her hand so far down my throat.

I don't really remember what happened after that, but for most of my childhood (until I was 15 or so) I was absolutely repulsed by spinach, lettuce, cabbage, all the leafy greens. As soon as I saw the stuff, I would be nauseous. I remember my mom left a lettuce leaf on the keyboard once as a prank, but I flipped and ended up swapping the keyboard with one we had in the attic. Whenever we went to restaurants I would get sick when I saw people eating salads. Most embarrassing of all, I remember one particularly ridiculous incident where she made me walk through the produce section of the supermarket and I panicked and threw up all over myself.

I've gotten a bit better with it over the years, but it's still pretty shit. Like, I can actually be in the same room as it now. I still don't think I'll ever be able to eat it, which sucks because whenever we go out to eat it isn't about what I want to eat as much as it is what I think will be safe to eat. And I can't stand that my family still tries shit with the ****ing pranks.
Braien93 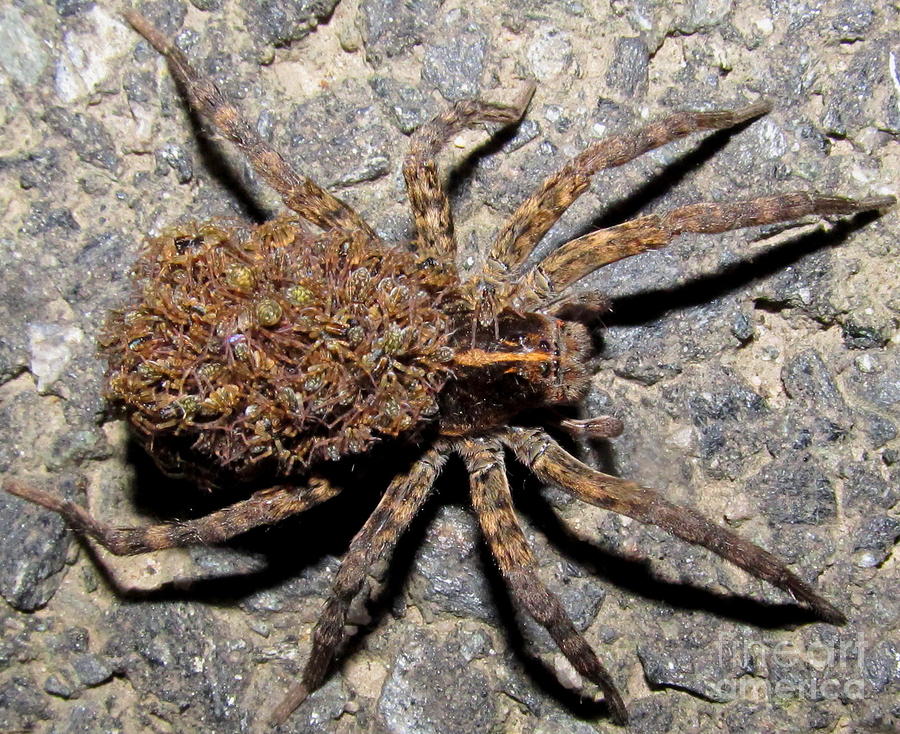 Could you give hi-res links?
Litro 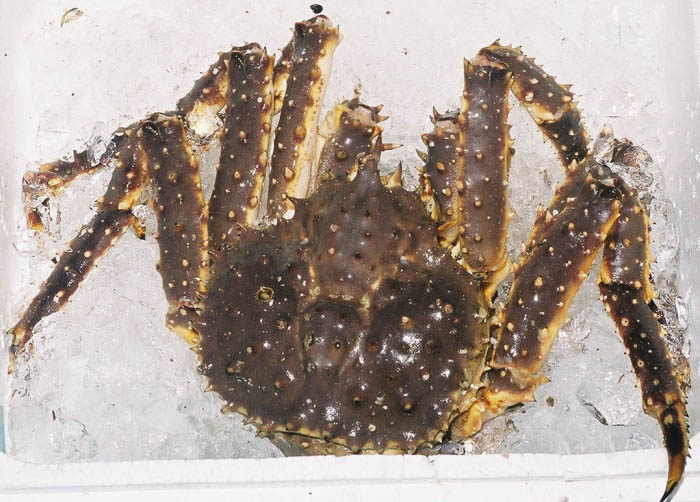 I found a picture of your home TVE: 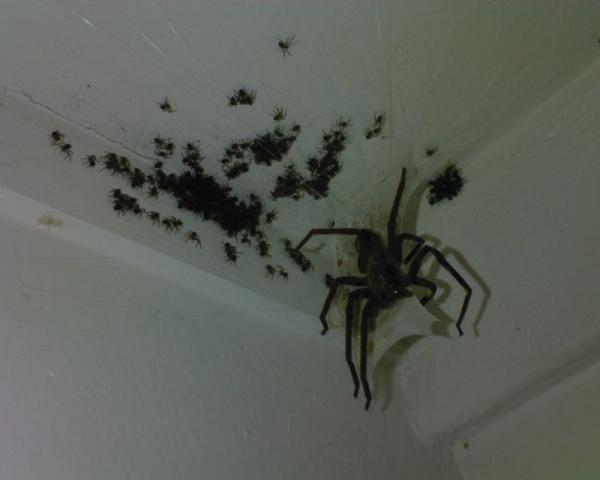 We have a winner.


E: Tor, do you feel something in your hair? I bet you do.
KiRmelius

I personally thought I was afraid of heights, until I got a chance to get a ride in a helicopter. It was fun.


Spiders are actually awesome. They eat flies, mosquitos and various other pests. While they look bad, they actually aren't. Try to be friends to spiders.
Eclipsed

I bet TVE has unsubscribed from this thread...

Actually helicopters/planes is something different,it's just like closed room. But try to look down from roof of some skyscraper...

A sheep on spider legs?

I a kind of having a meltdown over here after watching and reading about Japanese Spider Crabs....fml
Litro

I think I'm done with the internet.

Hot, but comes with a load of baggage
The Very End

Is that a ballsackt in the crouch? Wtf is that, shemale plane???
Rappa Z

Oddly, not the weirdest thing I saw on the Internet today.
Crashgate3