Love the second one!

A few from Montreal: DWB: what gear (especially lenses) for the LeMons series shots ?

If you go to the gallery you can see EXIF information for the shots by clicking on the 'i' (info) icon in the bottom right corner.

For example, the first shot in the gallery:

OK, you're on the "other" side

. Thanks. I'll have a look at it (in canon mount :P). Impressive quality.
DeadWolfBones

The Nikon. It's probably not as sharp and definitely not as fast, but for the price and versatility it's definitely the better bargain.
wildstyle 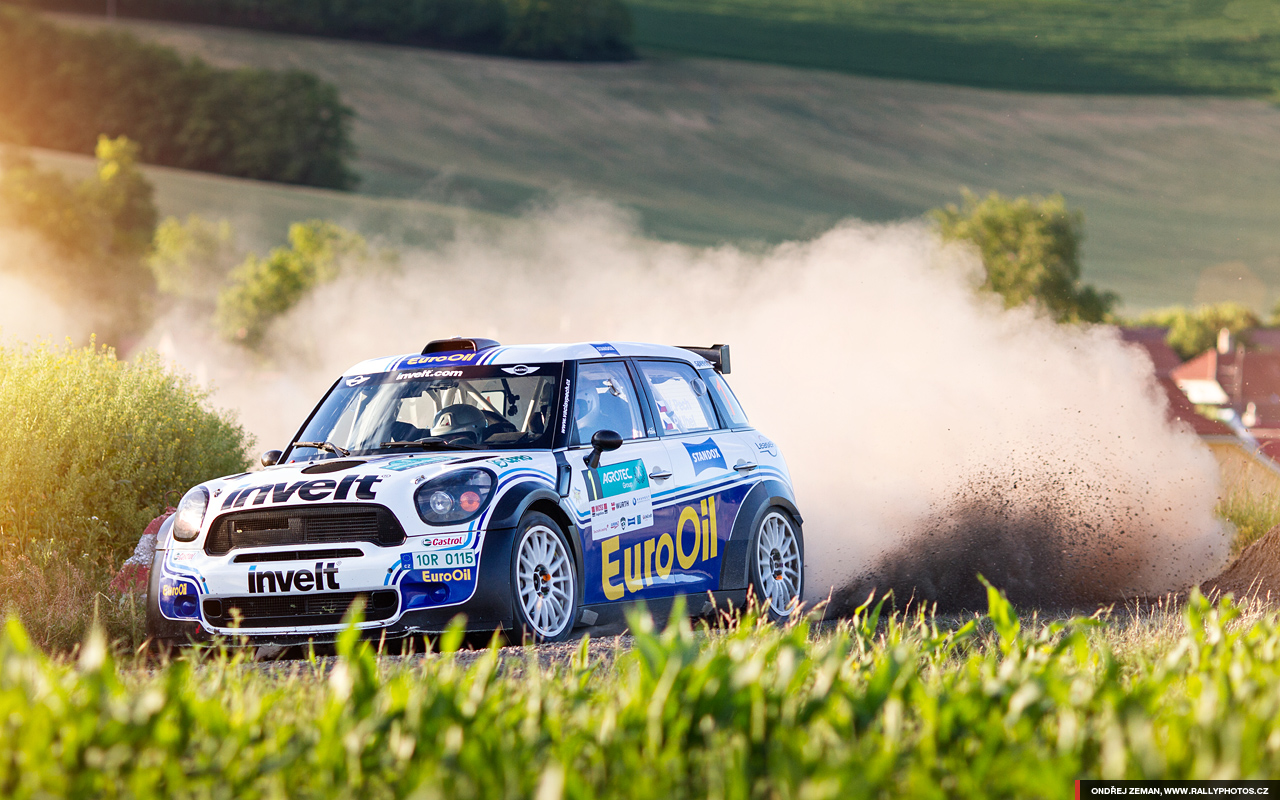 I've recently got more into photography myself, buying a modern compact about a year ago, and then treating myself to a DSLM back in April for my birthday. Following a few more people on Flickr now thanks to this thread.

Here are a few of my better recent shots: 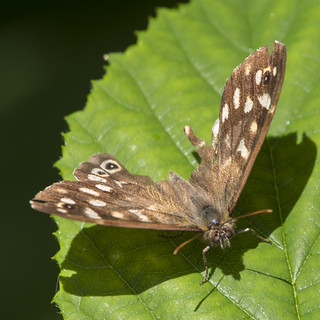 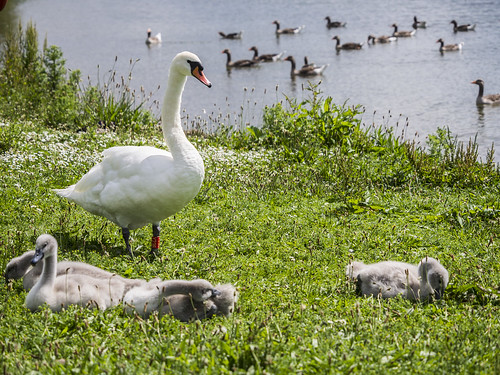 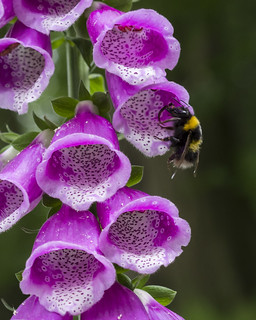 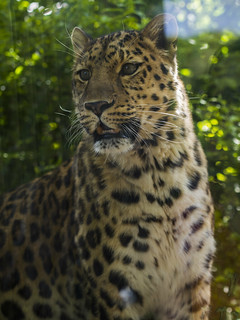 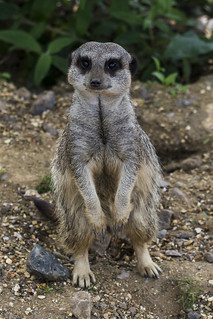 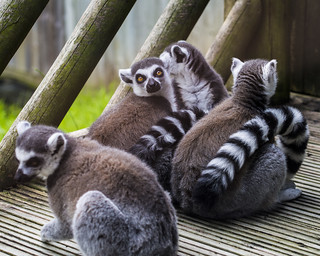 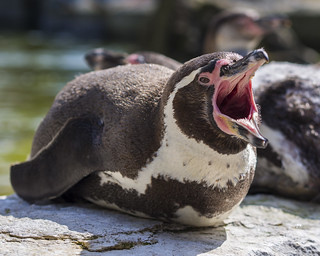 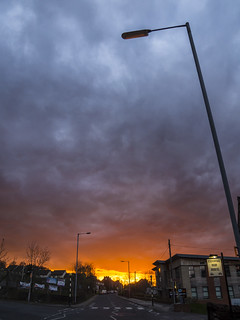 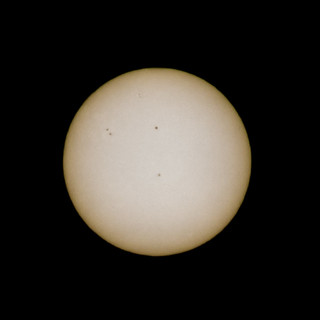 Enjoy your new life through the lens! Nice. Have you taken all of those photos?
DeadWolfBones

Thanks a lot, much appreciated.

It was by far the most stressing shot I ever took at a starting grid. Finding an "empty" place next to the track and hoping that nobody will "freeze" in front of the camera during exposure or simply runs it over. Probably the longest 30 seconds of my life.

Actually it is from my father, but sometimes i help him.
amp88

Here are a few unsorted/'random' shots I've taken over the last 18 months or so. Some of them are from things like testing a new piece of gear (e.g. a new lens, wireless shutter release, variable ND filter), some are from days out where I only took a few shots, some are quite 'abstract' (read: odd...) and some are animals in the back garden.

I welcome any comments and/or constructive criticism. If you want to know anything about a particular shot in the gallery (including "Why have you picked this, it's terrible?") just let me know which picture(s) and I'll try and answer.

William Wallace monument from Loudoun Hill. I probably should have shot this at a wider aperture to try and blur out the trees in the background, but I like the strong contrast between the sky and monument.

From a small bridge on the Stroan Loch in the Galloway Forest Park. Unfortunately the water was never still, so the reflection isn't great. I like the 'God rays' coming from the clouds.

Another one from the Galloway Forest Dark Sky park. Unfortunately at the time I didn't have an additional flash (just the pop-up flash on my 650D which produced really bad fill light on the tree (too hard, not uniform)), so I tried to bring up some detail in the tree in post-production with some exposure and shadow increases. This is also quite noisy, but I like it anyway.

This was from a test of my Yongnuo wireless shutter release set. The garden is in shade most of the time (obstacles on roughly 3 sides mean there isn't a lot of light most of the time), so I had to use a flash to get a relatively fast shutter speed without bumping the ISO too much. Unfortunately the flash sync speed for my camera/flash is 1/200th of a sec, so this image wasn't quite as crisp as it could have been, with a bit of motion blur. Also, the flash light is a bit harsh (didn't have a diffuser for it back then).

One of the first test images I shot with my Tamron 70-300 VC USD lens. I like the colour and detail in the wings. Bokeh quality could be a bit better though, the branches in the background are a bit distracting. I suppose that's one of the downsides of not being able to afford an F2.8 or F4 though.

Saw this on a photo walk around where I live a couple of weeks after I got the camera. I liked the balance in composition between the tree and the cell tower.

Another one from early on. There was something about the side lighting in this that caught my eye. I wish I'd paid more attention to the background and attempted to re-frame it to clean that up.
Last edited by amp88, Sun, 29 Jun 2014 20:44.
Don 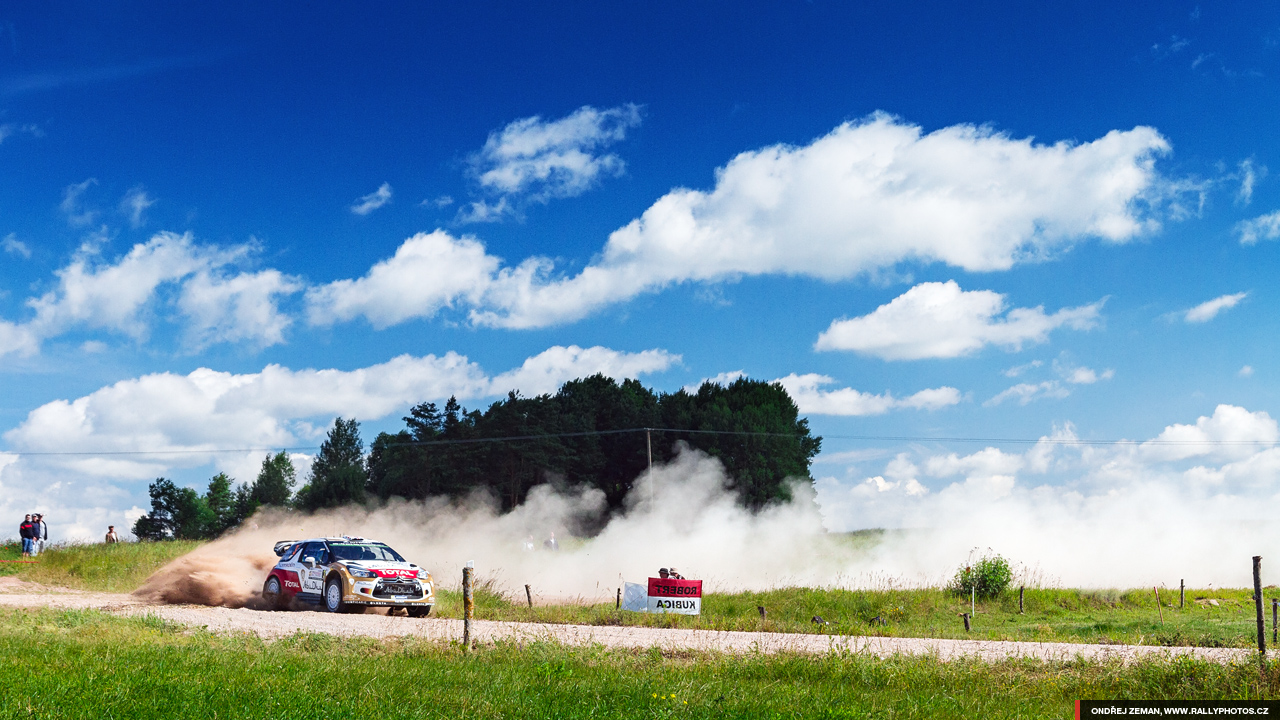