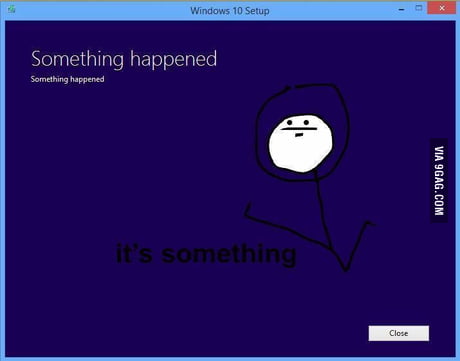 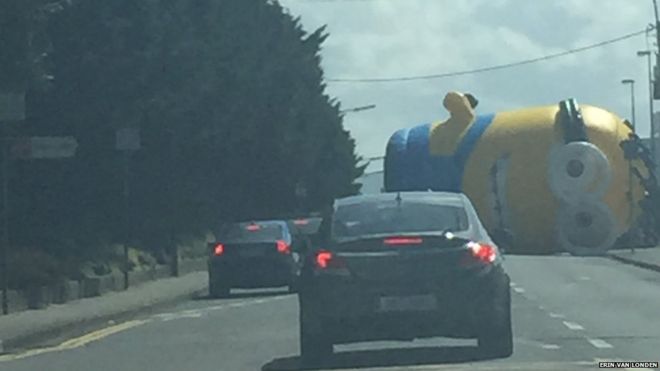 That video deffo gets better the longer you watch 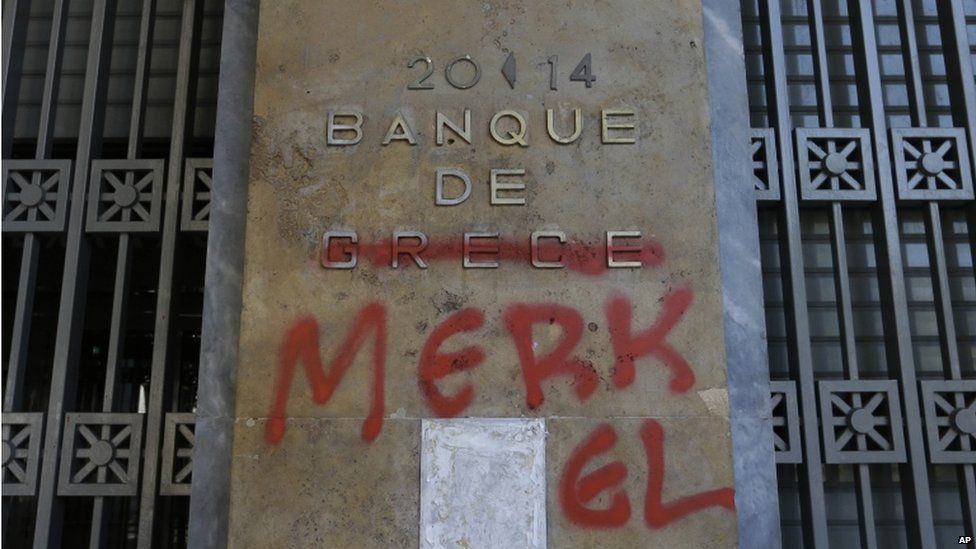 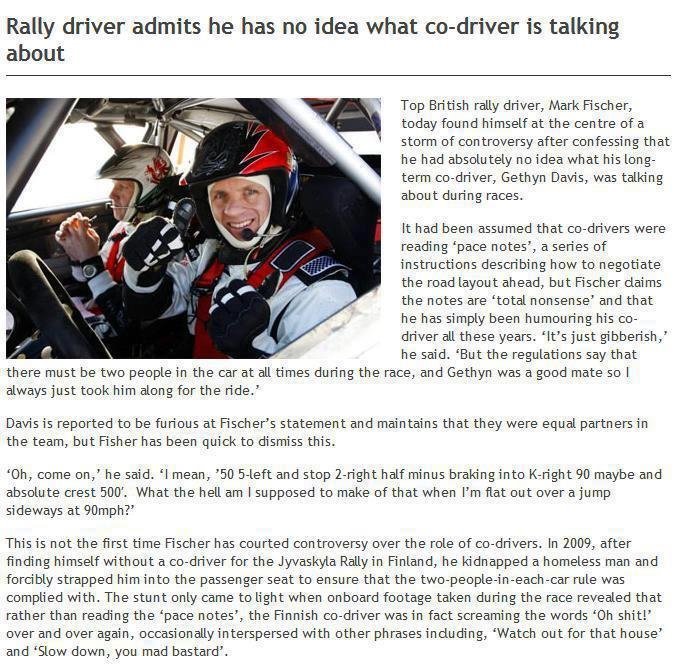 Said to work well with the other kind of emission though. No, no it doesn't because terrorist's all drive Toyota Hilux's, not VW's, that even LFS can't get working (sorry) .....

"I needed four wheels and a seat. And a boot for all the presents. And all that I could get my hands on in the time available was the Scirocco diesel.

It still doesn’t look right and it still makes all the wrong noises when you start the engine, and there’s no getting round the fact that you are driving a car based on the Golf Mk 6, not the current and much better Mk 7. Oh, and you can’t see anything out of the rear-view mirror. And what’s this? Yes. It’s stalled.

It stalls a lot. Doubtless for reasons that have a lot to do with the polar bear, this diesel engine needs a bootful of revs before you can even think about setting off. And then, when you do, you think something is broken because there simply isn’t enough oomph.

On top of the dashboard are three dials in a raised binnacle. They tell you nothing you need to know but they look good. They look sporty. They tell you that you are a man in a hurry, but here’s hoping you aren’t, because this is not a fast car.

And the gearing’s weird. Time and again when cruising along the motorway I’d try to change up from sixth. And third is so high that in town it’s never really an option. Probably the polar bears again."
http://www.driving.co.uk/car-reviews/the-clarkson-review-volkswagen-scirocco-2-0-tdi/
Last edited by Racer X NZ, Sun, 27 Sep 2015 07:19.
AndRand

and audiotrack (I had only teeth pain

I remember someone posted in here (or possibly in the video thread) of a bunch of 'sick stanced y0' cars trying to turn out of a junction.

Most of them needed to reverse back and forth a couple of times just to make a 90 degree turn, and pretty much every single one made some lovely scraping noises as they came off the side road. Sorry, but I'm not allowed to use the standard Aussi/Kiwi expression to describe these people.....
kars19 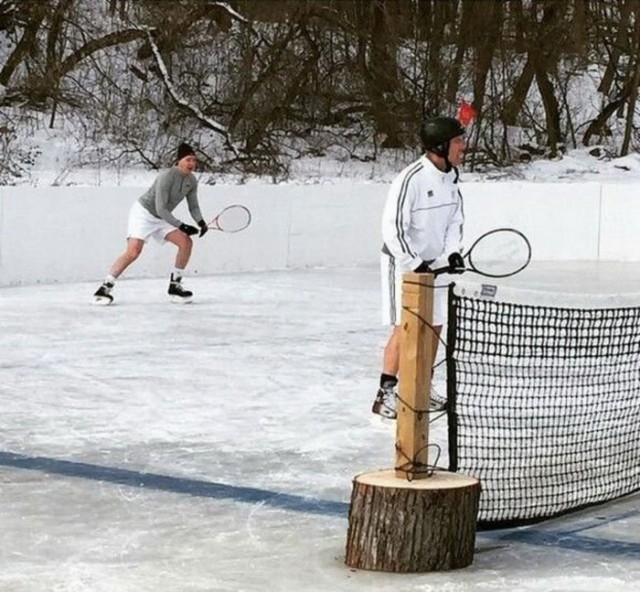