Hum...trained quite a lot for it, went for a few mins break and rest half an hour before qualy and fall deeply asleep

Woke up too late, next time I would set an alarm 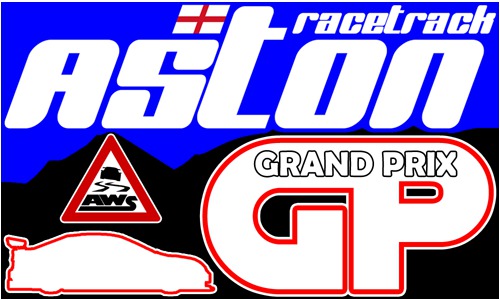 
After 2 weeks holidays,AWS is back for last 2 races where everyone can score points to be eligible for final 2 rounds - only those who have scored at least one point in first 6 rounds will be able to take part season deciding finale,featuring the cruel Super X 100 and super fast Winter 200! A remainder - to score a point you need to finish at least half of the race distance. And this seems to be the best round - even if it's the longest road course race of the season - 15 laps around Aston Grand Prix makes a total of 132 kilometers,which is just more then 40 minutes of racing with the FXO GTR!

Server is online and information has been PM'ed to all registered! In case you haven't received it due to some mistake,give some notification!
TypeRacing

There is no LFSW user "Shayne Sheppard"...

Round 5 saw 16 drivers to race,and it was a hot and intence racing around the longest LFS configuration! Even if Reno was the fastest in qualifying,his teammate Fade took lead early and finished ahead of him to make another spdo double victory,with czech driver from Inferno team Klouczech rounding up the podium.

If you make a protest,please include all information,like session,time/lap,involved cars and description.
Deadline for protests - wednesday,17:00 UTC,when official results will be published.
Speed Senna

Maybe should give something kind of warning to Sasha-55 of the aggressive driving in 1st lap.

Protests deadline is passed,even there was none,couple of drivers already attracted my attention with their driving,could be co-incident,but both are canadians...

155 S.Aleksic - would receive a penalty of 45 seconds (and LFS-equivalent to Stop-go penalty after race) for agressive passing making passes which are physically impossible without making contact ("divebombing"),but since he didn't bother to finish the race and obviously not too much interested to achieve anything in AWS anyway as this was his debuth round after registering before 1st round,he receives a disqualification for next round! (which most likely is just a formality anyway)
Shayne Sheppard - receives a disqualification for the rest of the series for intentional wrecking,obviously intentionally spining 2 cars.

Another incident which was under review was the one causing to retire CD™Ij.Difool - even both drivers in that situation gave sufficient room for each other,there happened to be a weird laghit,which sent CD™Ij.Difool sliding over grass out of bounds after turn 2. This incident also proved the need for a barrier after tyre stacks to avoid such unfair compulsory retirement. 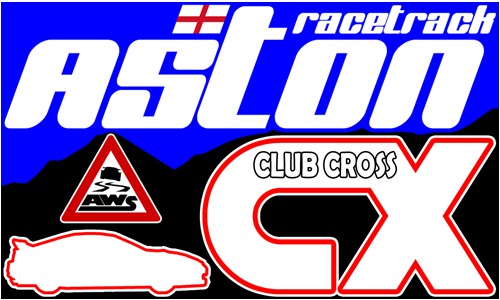 
Just one week between both Aston rounds - even when using same starting grid,track for the round 6 is completely different from previous round - for this round the 5.1 km Aston Club Cross layout will be used and the race will have 13 laps around it. After little test race it's sure,that this track doesn't really give a lot opportunities to overtake (at least cleanly),so qualifying might be very important this time!
This also will be the last and deciding round for AWS RB4 Master title - Reno currently leads standings by 9 points,which means any top 5 finish will guarantee him this title. And this is the last chance for everyone to enter series and score atleast one point (which is awarded for everyone who completes full 50% of any race) to be eligible for final 2 rounds! Registration for series will be closed 10 minutes before qualifying - monday,6th February,18:50!

Server is online and information has been PM'ed to all registered! In case you haven't received it due to some mistake,give some notification!
F1 mainiac

If the sigh-ups are open i wanna get in

Registration for All-wheel-drive Winter Series 2012 is closed!
All sign-ups below this post will not be accepted.

good luck reno on winning this

Round 6 wasn't very populated - only 12 took the challenge of this very tricky track in qualifying,but just 9 actually started. But this ended up as the first non-spdo won race,as MTDZX's UM21 won by 4 seconds over Inverno's Klouczech,with series 2nd place holder Reno rounding up the podium,while series leader didn't even shown up. After setting fastest time in qualifying and taking this bonus point,Reno practically clinched the RB4 Master title already before the race started.

withdrawing from the serie


withdrawing from the serie
Eclipsed

Despite lack of protests,the retirement of Fuller and also his and his teammates' withdrawal from series seemed suspicious enough to look what was going on there. I saw 2 drivers getting very physical to each other,I cannot see anyone to be the oppressed victim of another,as both Reno and Fuller are similary guilty in incidents (I don't care who started,as it doesn't give permission to other driver to continue).

MTDZX-FuLLer - receives 30 second penalty for avoidable contact with spdoreno on lap 6. (since he retired 100m before completing neccesary laps to fullfill 50% completion and withdrawn from series,it doen't matter anyway)

Despite penalties,Reno has won AWS RB4 Master title and also has wrapped up AWS Cross Challenge champion title (unless he goes very mad at last race and scores a lot of penalty points).
Eclipsed 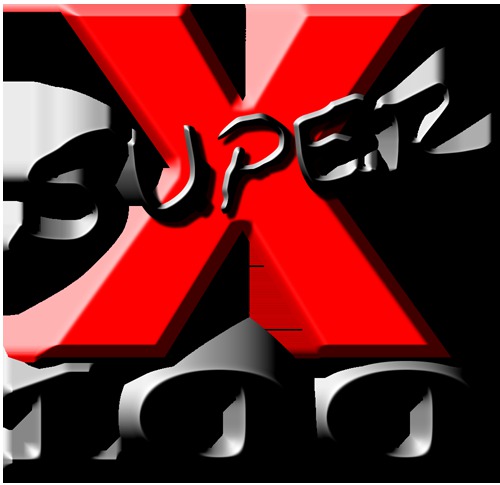 
All-wheel-drive Winter Series 2012 will start it's final phase next monday - only 2 rounds left,both with the faster car FXR,but these will be the toughest ones! First of those - Super X 100 - a 100 lap race around the shortest official configuration of LFS - Fern Bay Rallycross Green,the 745 meter short track,paved only partially. Lack of pits in this track should motivate drivers to be more careful and avoid any contacts at all times.

The final 2 rounds will also be different in terms of qualifying - the hotlap qualifying will be used,where drivers will have only one chance for the best laptime by driving alone. Each driver will have 3 laps - 1 outlap and 2 hotlaps to set his best time. Order will be determined by AWS overall standings reversed - starting with the lowest driver,with series leader taking his run last. All drivers are expected to remain in spectators until he is called for his run!

Server is online and information has been PM'ed to all registered! In case you haven't received it due to some mistake,give some notification!
1234
5
6
This thread is closed