Heptane is used in comparison tests but not in the actual fuel that is being tested. I said that before and it says that in the article.
Formula 1 Season 2014
Find post in thread
Wed, 26 Feb 2014 18:10
JackDaMaster

You just need a knock sensor for that. No n-heptane needed.

What you might be thinking about it testing fuels to get the RON number. RON is determined by running the fuel that is being tested in a test engine with a variable compression ratio under controlled conditions, and then comparing the results with those for mixtures of iso-octane and n-heptane.

n-heptane is far from anti-knock. I'm pretty sure that shit would explode from me looking at it

.
Toluene is very dense which means that it doesn't vapourise easily. n-heptane would help start the reaction whilst also reducing the octane rating. Honda used to preheat the fuel by running the lines through or past the muffler and various other hot parts.
Formula 1 Season 2014
Find post in thread
Wed, 26 Feb 2014 15:20
JackDaMaster

Both Hamilton and Button in the 34s today
Top Gear Discussions [Spoilers and fun inside]
Find post in thread
Thu, 20 Feb 2014 18:13
JackDaMaster

Stay on topic? On LFSforum? With BlueFlame? That'll be tough
2014 NASCAR Thread for the Rednecks
Find post in thread
Wed, 19 Feb 2014 22:21
JackDaMaster

The new figure 8 track is insane 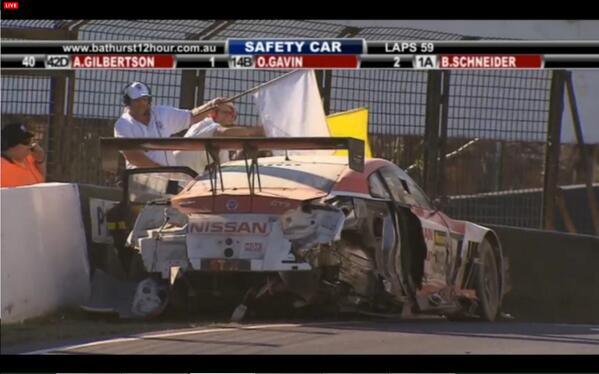 Ham's argument in a nutshell Looking forward to see how Aleshin does, should be a good season either way. Hopefully they can gain TV viewership from angry NASCAR fans

BUT, most importantly, this