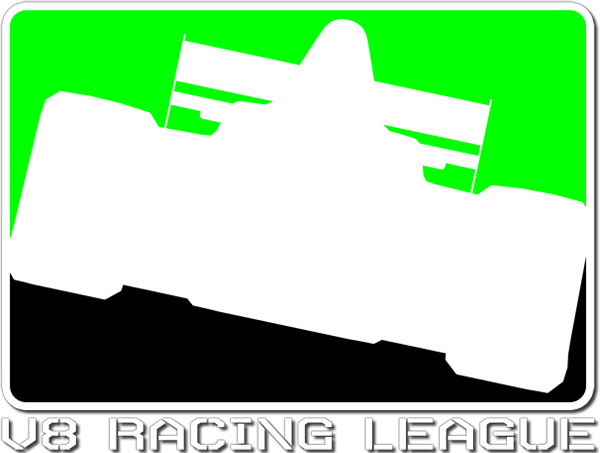 League race format is quite simple - every round features 20 minutes free track qualifying and race,where lapcount is set to minimum to exceed 200 kilometers. League will offer pure racing without any strategies as there will be no mandatory pitstops,neither "hardcore simulation" will be enforced to keep things simple - everyone can telepit in qualifying,also Safety/Pace car will not be used. This year schedule will present rather short tracks,where only final round course will exceed 4 kilometers lap length.

Season will open with the urban racetrack of South City,using the medium length Chicane Route configuration. Round 2 will be the only custom track in calendar,layout out in container storage field - a 2.6km track with very variating track width,offering quite tight single raceline sections and confusingly wide last turn exit. 3rd round will require S3 licence,Rockingham ISSC configuration is relatively narrow and very twisty for the series car. Just like in 1st season,also this year the champion will be decided in Westhill - in it's longer International configuration,run in reversed direction.

* Layout of round 2 is linked from track name to layout file
Each round will have a specific info post in this thread with all information of the round!

Special notes on qualifying:
* If there is no full 40 car grid,drivers championship's top 10 drivers will be allowed to start from end of the grid if joined late and missed qualification. For 1st round last year's top 10 driver's can use this option.

Basic guidelines as a reminder:
> Blue flag - you may not deny/block a passing manouvre of laping car and try a repass right after it. In qualification it means - stay off racing line and don't disturb drivers on hotlap.
> Shortcuts - 2 wheels on track at all times. Track is mostly marked by white lines,while also curbs count towards track. Overtaking outside track (for example in Rockingham oval part under white line) counts as illegal and will be penalized in case of protest.
> Pit exit - allthough there will be no mandatory pitstop in this league,pit exit lines will have to be respected.
> Chatting - it's not completely outruled,but still drivers are expected to concentrate on racing. In case of too much chatting while ignoring messages asking to cease chatting,a penalty may be given. In case of any abusive/offensive language a penalty will be given!
> Lags - if there are any connection issues,driver will be asked to improve (close internet using programs). If driver will be considered as dangerous due to unstable connection and high ping,he will not be allowed to participate at the current round.
> Hacks/cheats - if used,you will not race with us. Ever. As simple as that.


Signing up:
In order to compete in VERL 2017,you have to fill the registration form below,providing all needed information (in case of no team to represent,leave empty):


Miscellaneous info:
> We will not use any numbers,skin requirements or official names in our league. But still feel free to use VERL logo on skins if you wish!
> Sign-up tracking and all the standings will be found in VERL 2017 spreadsheets.
> Signed-up drivers will receive server information and password at least 24h before round start (usually saturday european time) via PM on this forum! Make sure you have enabled PM receiving! Server will be online without password until then.
> Series will be run using the latest stable version of LFS (currently 0.6R).
> All information above can be changed,if so,a notification will be posted about it!

Who knows. Maybe I will partake in this event. 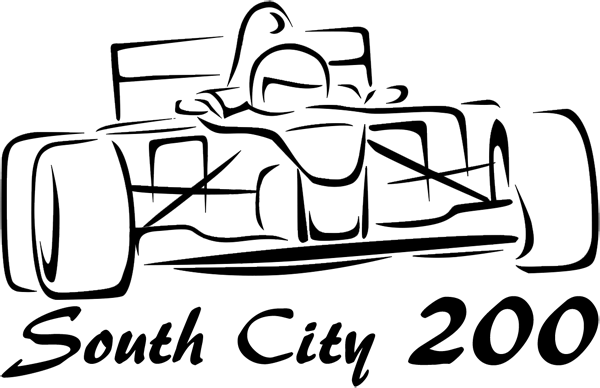 The 3rd season is ready to start in the streets of South City - and round one of the series brings racers to fairly short but also very tricky configuration named Chicane Route. As the name already reveals,the circuit includes the narrow chicane,drivable practically in single lane when it comes to race tempo. Lenght of a single lap is 2.9 kilometers,so you need to lap the track 69 times to complete full distance of South City 200!
Since the season this year is just 4 rounds long,every round has even more importance,so you need to start season well to have a good shot at title or other own target,but of course nothing won't be lost completely - 3 more rounds to fix everything in case of a major failure.

If someone hasn't received it due some mistake,please give a notification!
nikopdr