It will be a problem to the kb/mouse users... I dont think there will be any need to change anything to make the game better or worst to mouse drivers...
Ingolf

Yep, hopefully everyone can race on like before. Since plenty of people are using kb/mouse. It would be sad to loose a big part of the community.
It may not be an issue at all, but if it forces scavier to compromise I'd rather see a development prioritizing wheel/pedals/clutch/shifter input.
Hopefully, the next step is independent on input control, so this speculation is just that; empty speculation.

Nice to hear from you Victor. I have an easy question for you.

"Will there be any updates this year?"

Something would be better than nothing.
kimd41

Of course not, what a silly question.


Its a joke, please dont ban me : p
rockclan

How original.
I get banned for no reason and 6 months later I'm back to find it's the same old crap just with a few new names. I missed that my homies never told me about that one.
But how original, edit my post then ban me.

Am I to understand that for some reason or other you were banned with a period of penance for you to reflect on your ban and now that penance is over but after which you have not accepted or learned from your judicial punishment and therefor still believe you have been right all along to have done whatever it is that you did which, if my estimation is correct, was mostly likely an act of terrorist extremism such as posting on an internet forum in a manner that disagreed with another, most probably involving sarcasm and a badly photoshopping meme photograph ? 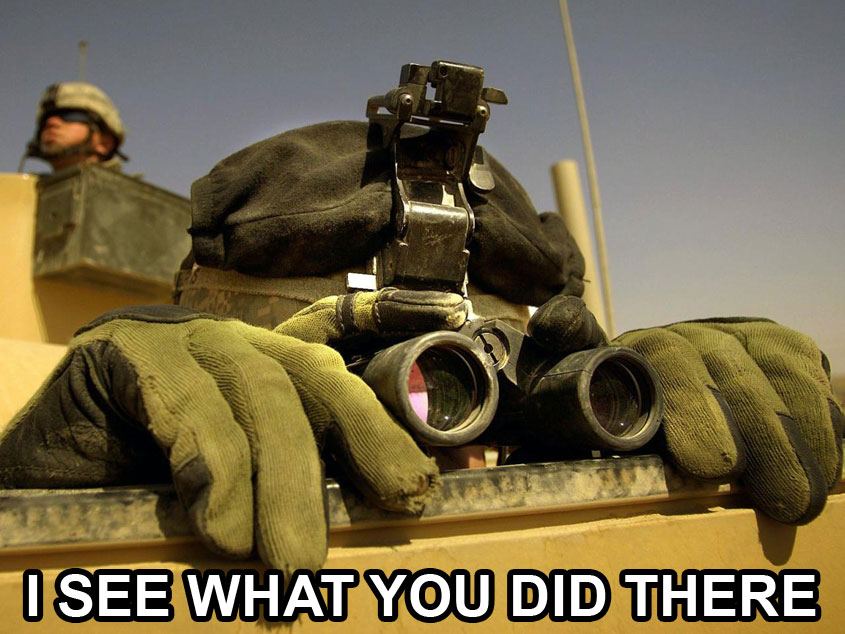 check BF3 or other games on DX11

i don't think that your cpu is running good on it

lfs was a good sim but, for years nothing happend. so i think (like many others) there will be no S3 or anything else. my team was from the beginning of lfs in there but we decided to leave cause the only thing what happend in the last years is "somethimes" an announcement. nothing more. and sry about that but it's like taking money and making holydays. that's what many ppl think. check it out and watch the hole history of lfs. your work at the beginning and know. if you do that, you will see what i mean.

Yes exactly. Glad to see you're still around.

I really do not understand the moderaters on here. Whoever they are?
The Very End

The moderator list (correct me if I am wrong):

I think Angryangel resigned from beeing a moderator, and ofc. we have the devs and lastly we also has this moderator which I canot remember name of - but he worked with the CTRA system back in the time. Someone care to refresh my memory?
S14 DRIFT

SamH. Tor me old chestnut.
Moderating is done on a "how much the mod likes you" level rather than what you actually said. I got a 6 month ban for baiting some guy who sent me spam emails.
Yet my homie doing the same got an infraction for 2 points.

Yeah, why let someone back who is just going to come straight back in and start behaving in exactly the same manner that got them banned.
col

LFS = niche product.
Many lfs users are not 'gamers' and do not need a high end modern PC for most of what they do. If the devs make LFS only run on a modern gaming PC, they lose these non-gamer users.
They have limited resources, so they have to make a decision: put resources into making it work on low end machines, or put resources into maxing out the graphics capabilities of high end gaming PC's
When you consider that if they lose the non-gamers, they might not make a living from this niche product, that decision is a no-brainer.

What is it about this that you don't understand?

I stopped playing LFS when the number of grid slots increased and it got too much for my old Athlon XP1800+. I haven't had a PC since that machine died because I inherited a macbook which does everything else I need. I'll be getting a new PC in the near future for digital audio which should be good enough for LFS

, but I would never buy one specifically for 'gaming'. So, I'll only play games that will work on whatever PC I happen to have for other reasons.
It might be difficult for a 'gamer' to understand, but the only reason the majority of people would ever need to upgrade their PC these days is that the old one broke, or Micro$haft artificially increase the requirements with a new windows version to perpetuate the upgrade cycle.
LFS needs to work within this reality.
Nadeo4441

Now that was quite usefull, thank you

If the behavior they got banned for was deserving of a ban then I would agree with you.
Berseker_d

So we are in 2012 and cars should fly.
englishlord

Billions of random combinations in every bag
Bose321

Am I the only one that find it 'funny' there is a moderator called "Scirocco" ?