Cute! ...also +1 and mad respect for taking the time to flip all of the sponsor logos!

EDIT: Before anyone gets angry about it;
Credits to TaDy for his kit(s).
PopnLochNessMonster

There is one which I hope you like
valiugera

Replica of Erik van Loon his Subaru rally car (Dutch rally driver, also in Dakar). I use this while I drive in the rally server.
oktayo290

If anyone want's, hert's FACTORY83 replica i made. 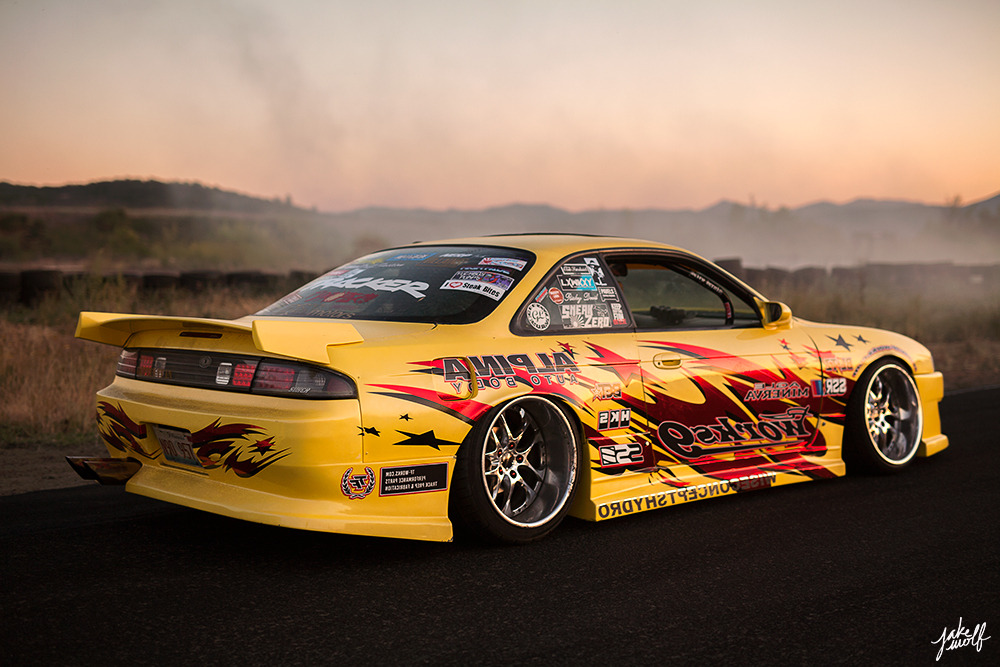 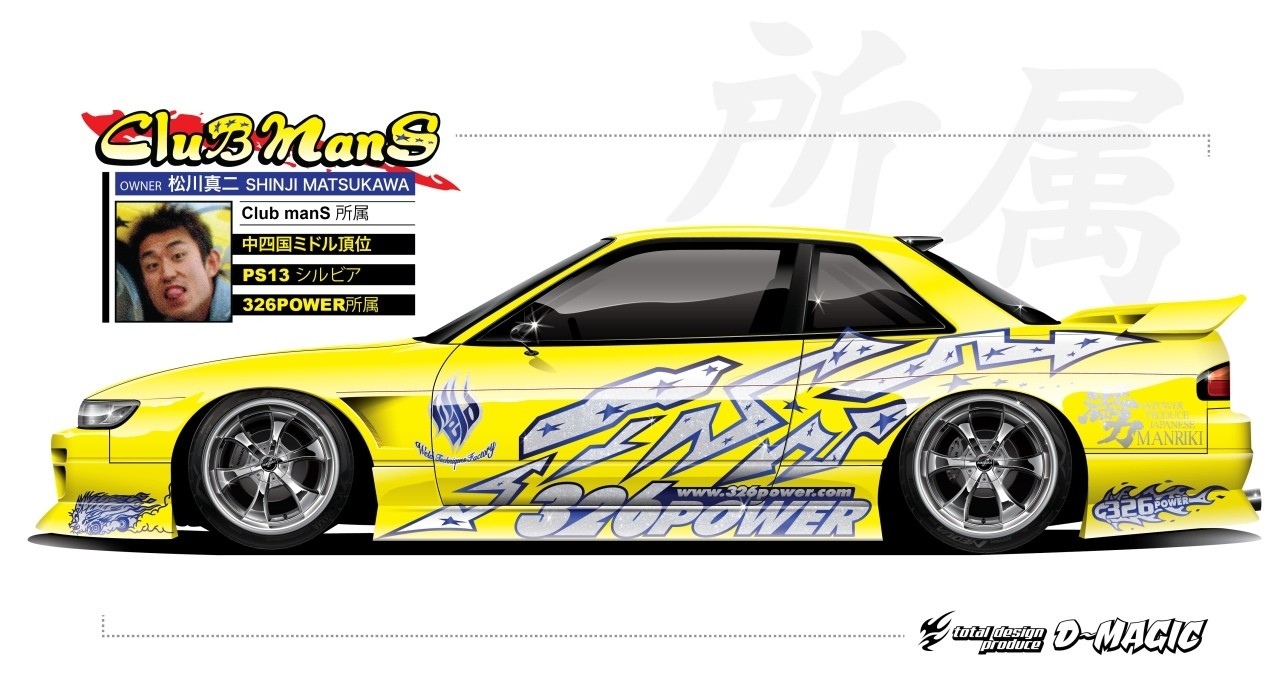 This is my first skin
wOOf3R72 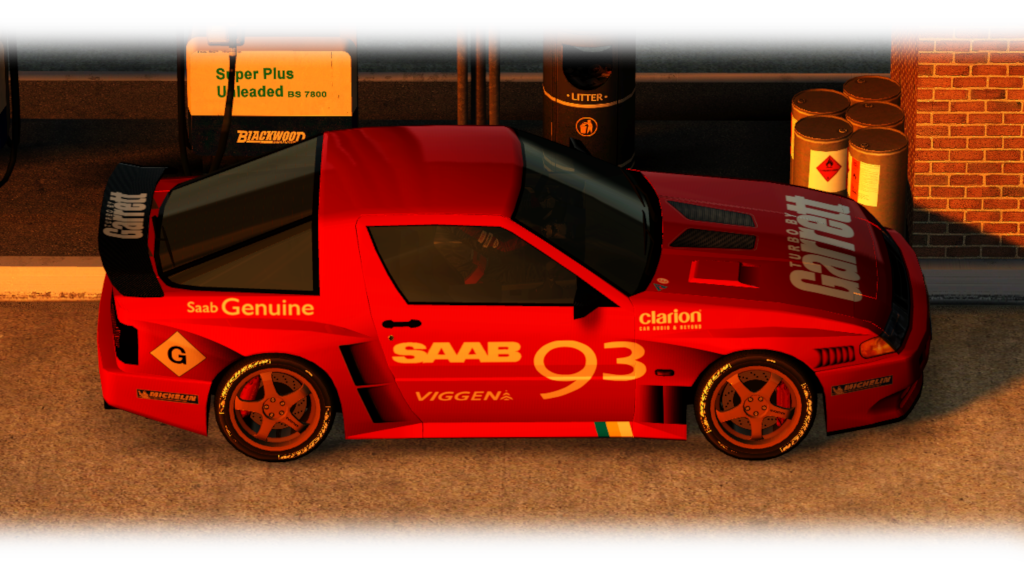 It's based on the 93 pikes peak version, it's not exactly a 1:1 replica (real car here) as some decals are missing, i couldnt source them and some are a bit misaligned due to XRT bodywork being quite different, the lights are from a 9000 because i had them ready and didn't have time to make new 9-3 lights

rear diffuser is by teaz-r, scratch layer under the dirt is by stew2000, i forgot who made the scoops that i placed on hood and next to signal lights. both skins uploaded to lfsw and files in attachments 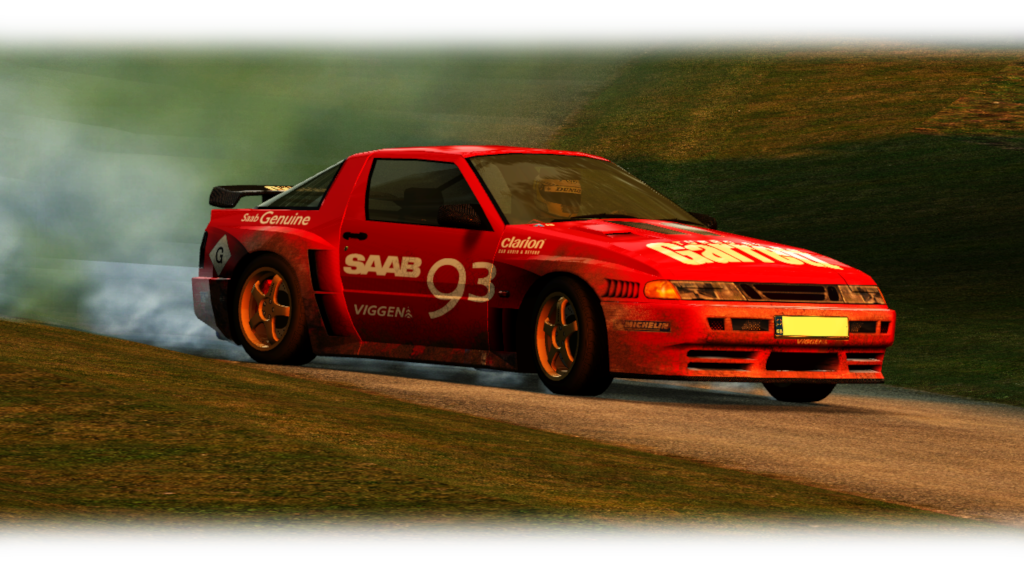 a skin I made
THE WIZARD DK

I was initally planning a pack of Gr.A/N R32 but after running into some issues it's on-hold, though I'm releasing these two for now (with edited versions as well): 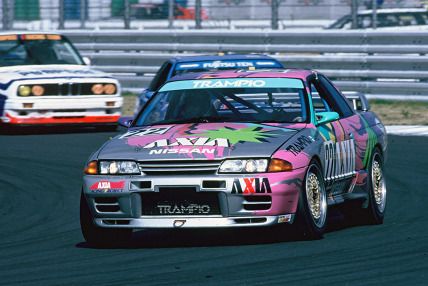 #87 "HKS" Nissan Skyline GT-R (R32) Group A ;
1993 JTCC season, Team HKS Racing Co. Ltd. ;
Car driven by Osamu Hagiwara and Yukihiro Hane ;
The picture below is a very early iteration of the livery, it has slightly changed since. My replica aims to recreate the current one.

Note : liveries differ from the original ones as the XRT's body is substantially different from that of the real counterparts. As for the bodykit, I'll release it when it's done. Think LFS-update-done.
Last edited by TwinySkyline, Sat, 14 Sep 2019 19:10.
PopnLochNessMonster

@TwinySkyline These are the best skins I've seen in a long time. Fantastic job on these and I can't wait to see any more you create.
neonmateo

What exactly is wrong with the black mask? Skin works fine in game.
Mitaku

Made my own skin! It took a few hours but i'm proud of it

XRR Skin based on the Mazda RX-7 driven by Win Percy in BTCC for the team TWR Pentax in 1980. 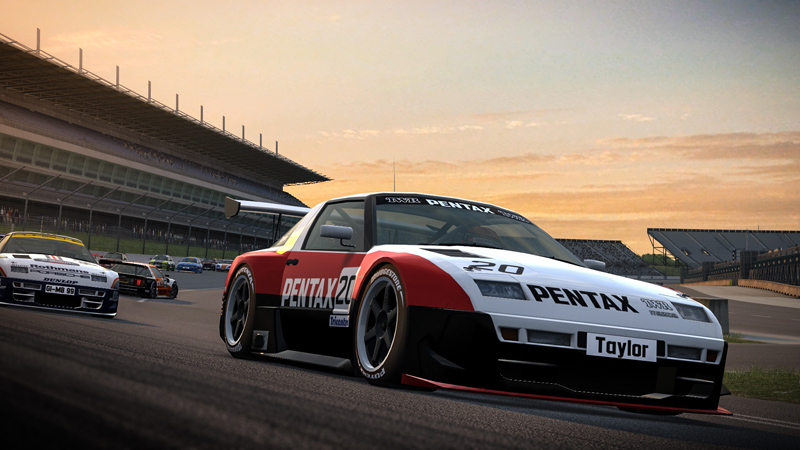 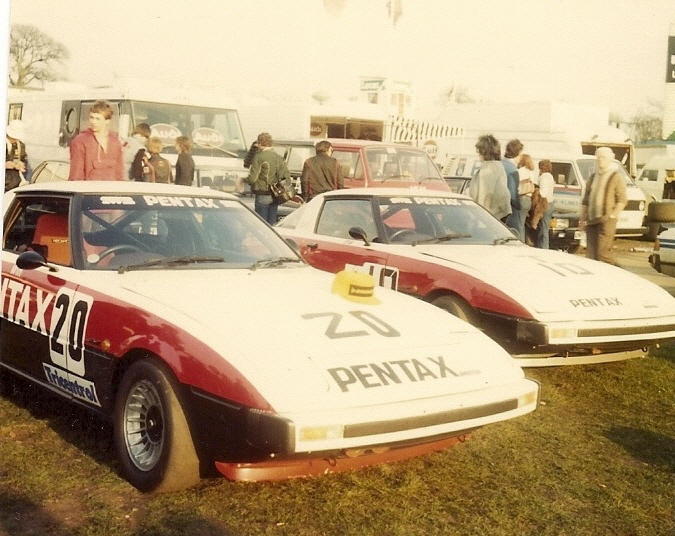 Awesome work, man! I'd love to use these. Can you release the basic versions without fake lights/grill, please? 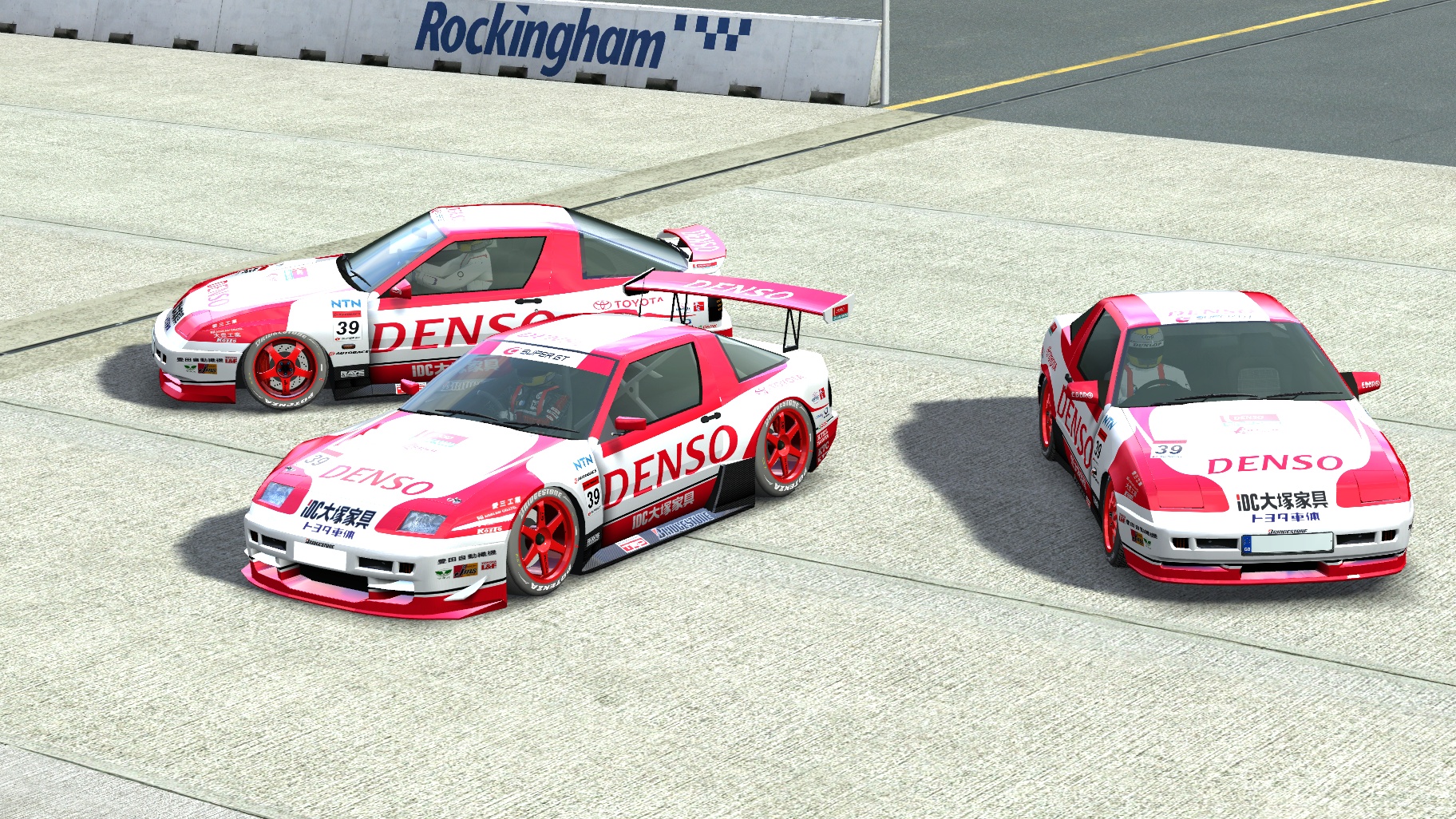 Requested by a friend of mine (thx fatal) originally, i was allowed to release these in case someone wants to use them. They're not exact replicas as logo placements may differ a bit plus the design in the hoodline is a bit off because of XR having a "higher" fender and i didn't want to add fake lights in the mix, but i tried to make everything look similar enough so i can use the excuse of XR body being different to a supra

Quantity over quality matters this time. 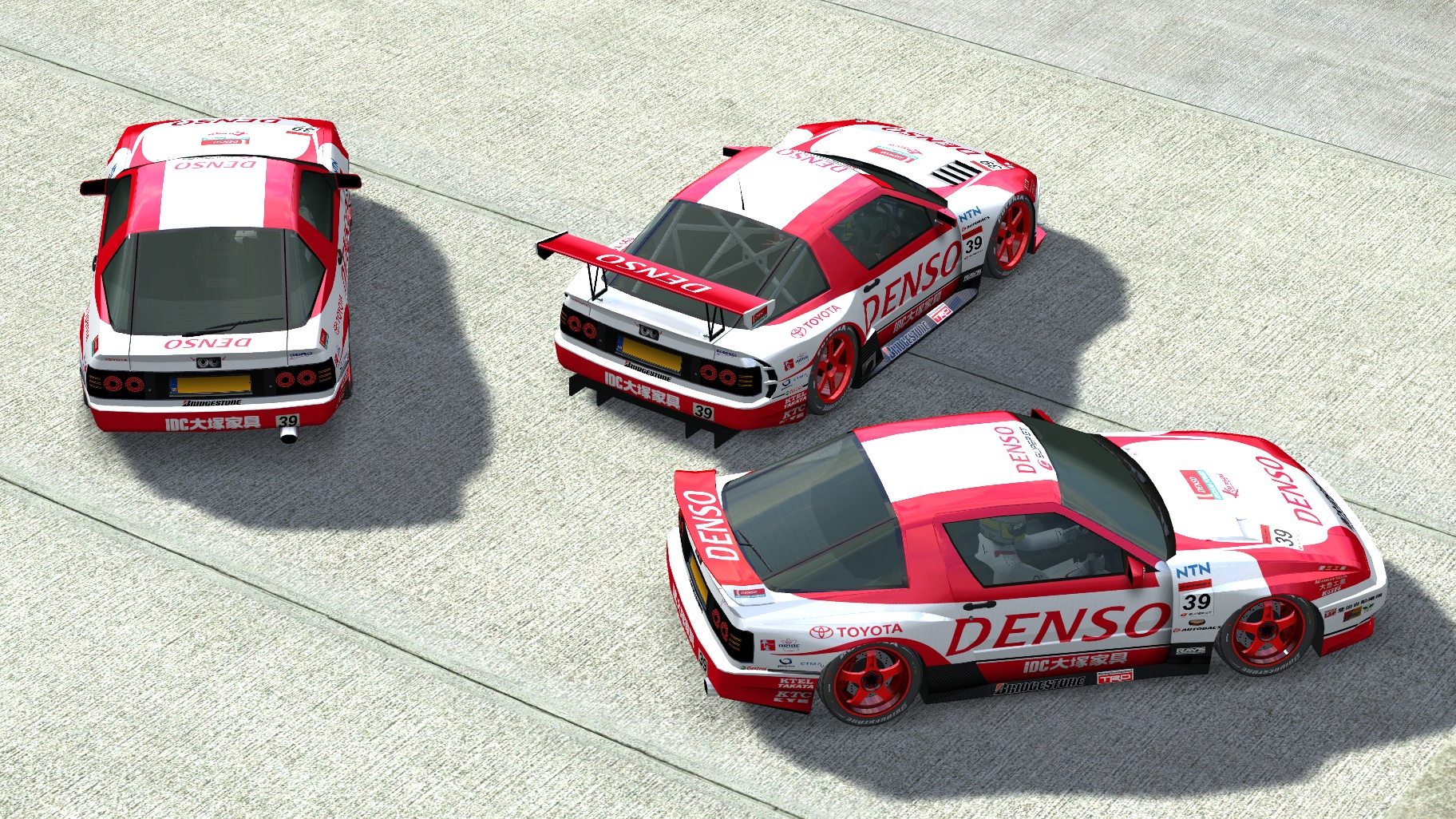