I think what will the next Progress Report will have. Maybe South City?

its going to be westhill.
from what we've seen so far, existing tracks which have been reworked a bit are shown first
then we will get to see the exciting stuff. 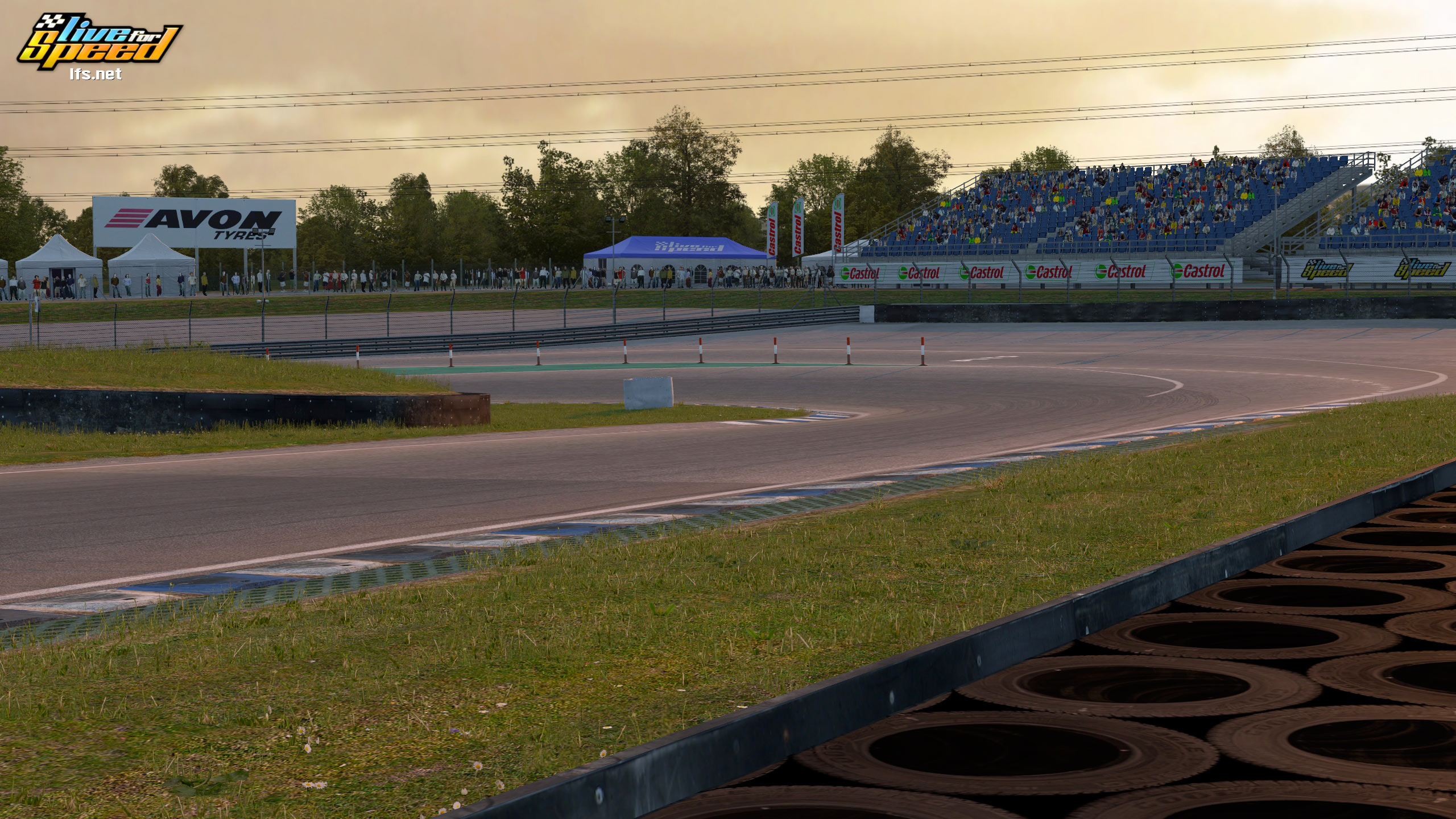 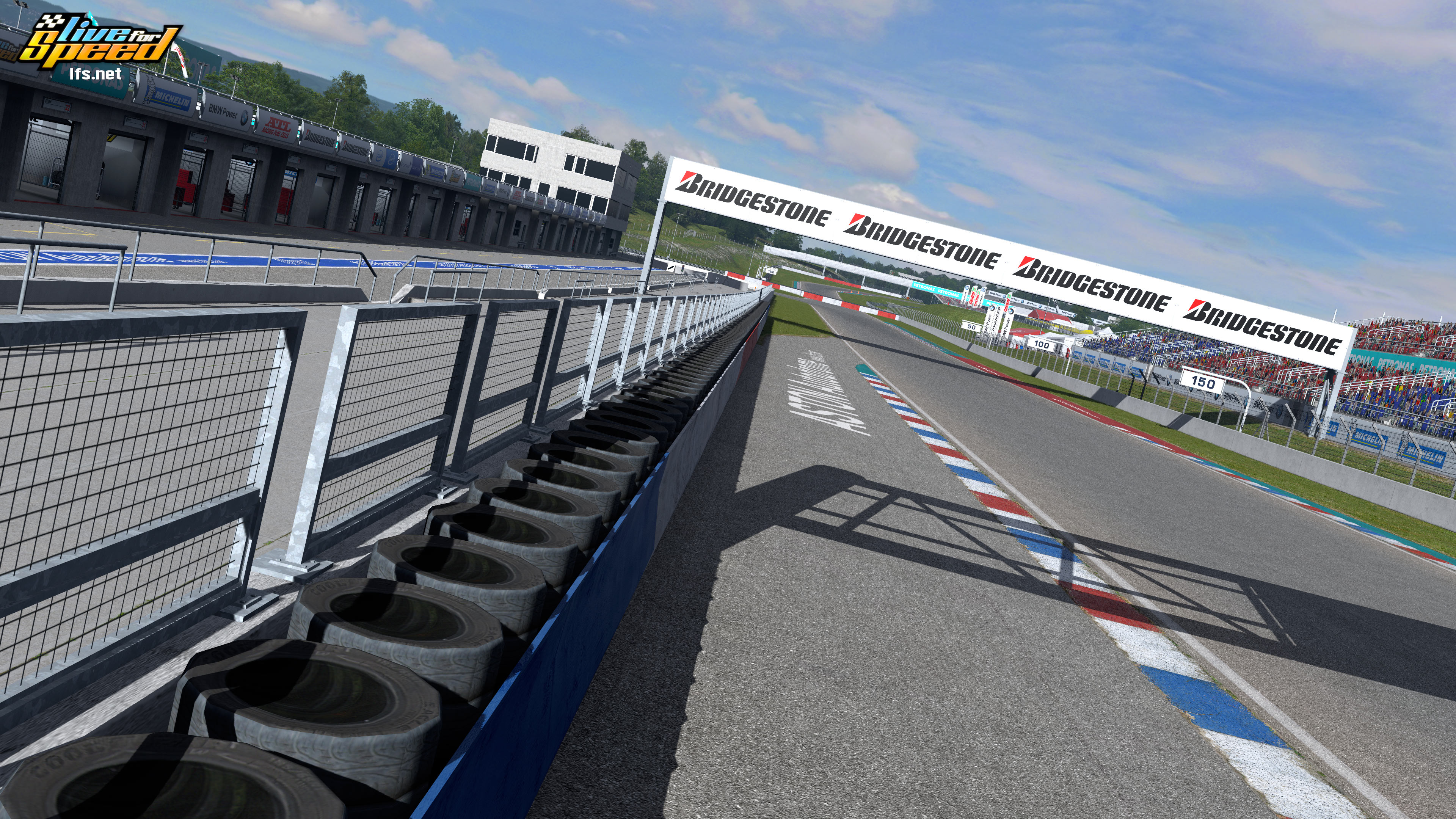 South City needs something! Juice it up!
THE WIZARD DK

thats a prayer being heard to me , meaning you do think about making LFS as a night version aswell later on.
it also means what i have suggested(probably others too) about the weathers on tracks could be shared.
i love this idea and for you Scawen to write it.... will you marry me

lol(i was just kidding about that one,sorry Geraldine i couldnt help it)

EDIT: here comes the question i have wondered about for almost a decade.
would i be able to make forexample aston using the (nightmod edition) with a night skie which then could also be used for say westhill(if i made that night too) and other tracks?that might be say winter or desert ?(you know the mods i assume). this is what you are saying right? i ask because i have been thinking about this for almost 10 years, to make some tracks night and others day7winter/desert.so if i release 3 mods i think, they could all have one or two night tracks (diferent in all of them) and some tracks be day? is that what you are telling us here ?
if so..i be extremely happy and also motivated for actually make them come true to life for people to use.


South City is erics favorite project as i see it throughout the comments and posts.
i am pretty sure South City will be no less than absolutely AWESOME when Eric is done with it.
atleast, that my impression of what i have been reading for a long time.


try these while you wait 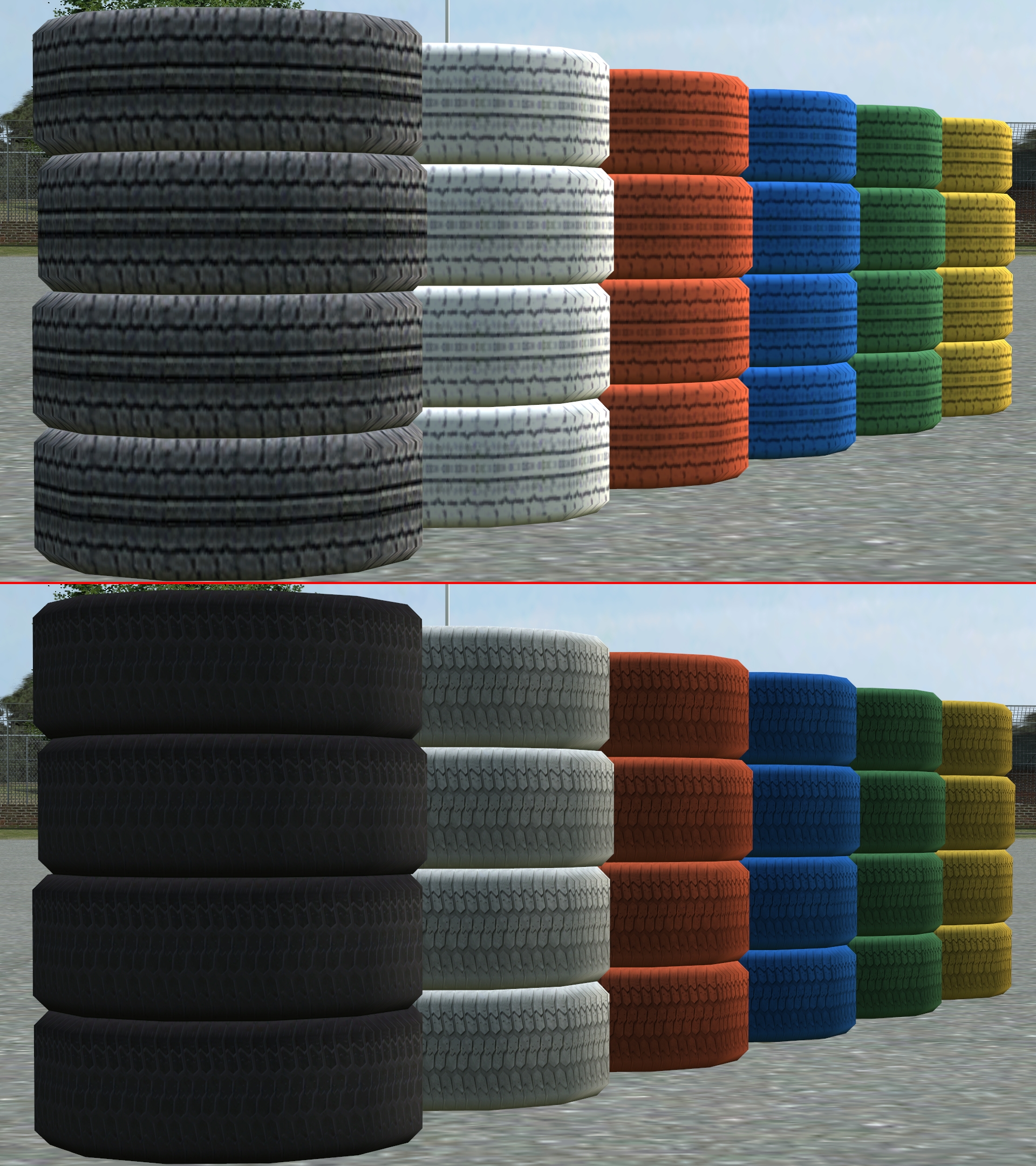 lmao yes! That would be spectacular
THE WIZARD DK

in suggestions i suggested stanoinary helicopters on heli pads... people went like...
why would we need to have helicopters in LFS.

my suggestion was they should just be "there". to get a feel of life on tracks.
perhaps it was because it was me suggesting it. but that suggestion would infact make LFS feel more alive with slow ratating blades on them. i even suggested they could work as the windmills already do.

but i also got impression of Scawen dont fully agree with this as (i think it was scawen who wrote it) this would mean we would get less performance from LFS regarding graphics. so a moving train. i fully agree would be extremely nice to have. but if roter blades on a stanionary helicopter is that hard to implement as i got the impression it is. a moving train would be totally out of the question. however much i do like these ideas.
moving cranes behind buildings far away perhaps. lots of options to make LFS more "alive". as it is now. we got windmills and flags. and trees. and thats it really. nothing else but the car is moving.
(well dust ofc and smoke).
like i also suggested not having aeroplanes in the sky. but just a white stripe coming across at times simulating a flyby by a plane. thinking it in the smallest terms so to speak ,to make it as simple as possible, but still would give an great effect when youre on a track. making it more alive.
in the future. we could have small rabbits jumping out on the track you could hit(by mistake ofc as we love animals) while youre driving. soo many small things could be done , i think very easily to make it all more alive. but if its that hard to make. well. out of options.
Racer Y

Years ago I played this old mod for NASCAR 2003. The guy basically modded his neighborhood and put all sorts of things in it. Oncoming traffic and a freight train were two of those things. Unfortunately the mod was a little glitchy and would lock up more often than not. But it was enough for me to realize that a train in S.City would be a cool challenge. Especially on Classic in the Chicane. I know Fern bay has train tracks in some of their configurations too, but it's more pronounced in S.City.
Seeing I don't know a thing about coding, I can throw out goofy suggestions all the time. Most of any suggestions I make are just that: goofy. They're not really meant to be taken seriously. Except the train idea. I don't know what kind of coding is involved in making a train for South City. I'm not so sure about how it would affect overall game play either. I just thought it would be a cool thing to have as an option.
I'd much rather have something like an illegal street race server with a working train than I would want to have a plain ol Cruise server.
But you're right. Still need to weigh the coolness factor of these game enhancements versus the pain in the butt factor of making any of these enhancements.
three_jump

LFS is for the most part a racing game and not a train simulator. Thus having a moving train on a race track seems rather daft. It might be fun for all thr cruisers out there, but then the autocross editor might need a few more train related objects.

However, I foundly remember the LFS football / autoball events from back in the day - I want a scalable ball object!
benjamin.torres

must been playing too much rocket league
Racer Y

I dunno. There's a train track. May as well be a train.
Tavo.p

Joined : Mon, 25 Dec 2006 11:53
Posts : 1051
Online at :
PiranMOTODestructionDerby
Nice. I have my fingers crossed that this is the end of the those high invisible walls between the AU sections, too

I wonder where this road goes?
mmaa623

Who else checking the update released day by day

I'm thinking about it every hour!

Can't wait for the next graphics progress report!
Sobis

I believe this thread would become a spam thread if everyone replied to that. I'm not helping it as I'm checking it everyday as well

I'm like Tom Hanks, lost in "Cast away" somewhere in nowhere.

I sleep in front of the garage gate of Blackwood

.... like the Apple fans in front of the Apple stores. Sure is sure .... in the end there is a clearance sale and there are not enough updates for all ...

Looks like there might be a object incursion problem with the drag strip poles and the Lmaoring "Marcus Memorial stadium arena".. I hope this doesn't cause the demise of the layout

And it looks clean. That curb is smexy lol
123
4
5
This thread is closed