Joined : Fri, 27 Jun 2008 22:01
Posts : 1817
Online at :
VM.Training
Hi,
Scawen/Eric, this new Blackwood looks amazing. Looking forward for the new S3 tracks and might a another Track update.
But i have a small suggestion.

Is it possible to unlock The "red" area for the open configuration?

Wow, very nice update, thanks for the surprise Scawen and Eric

I found a bug in the occlusion: 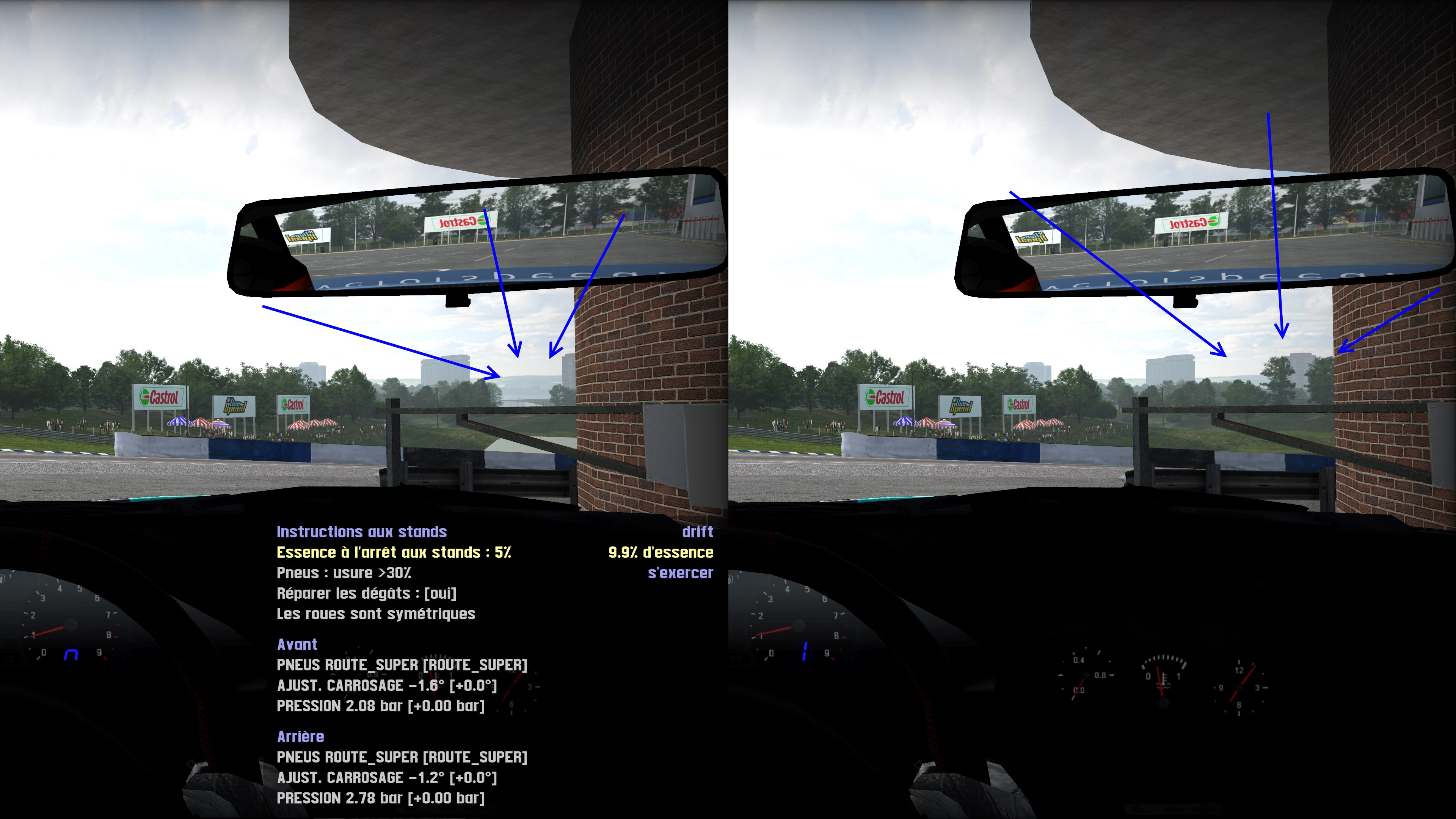 Dunno, I am already happy what this new blackwood can now benefit!
Bass-Driver

+1, I was disapointed that is wasn't open to drive
TypeRacing 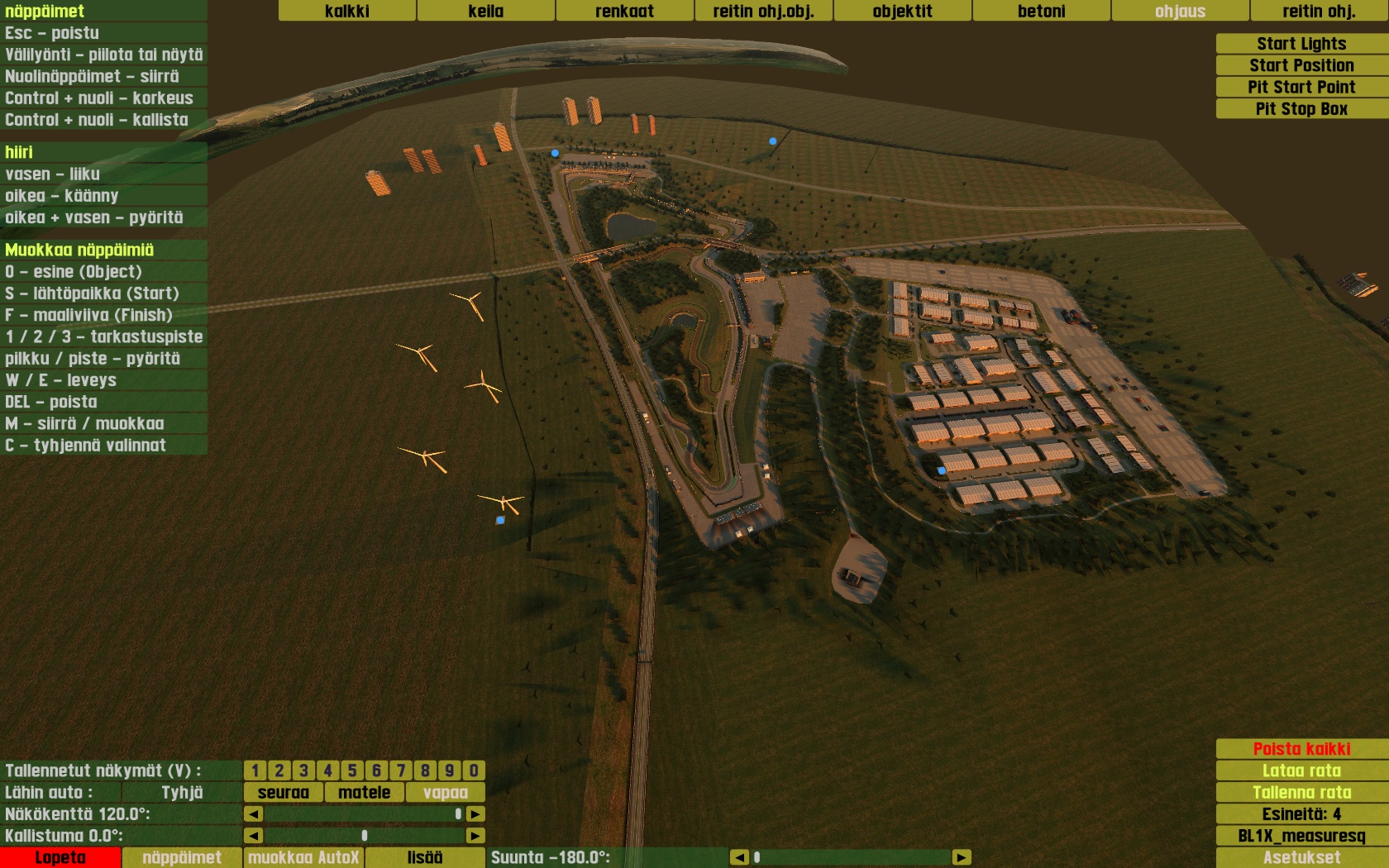 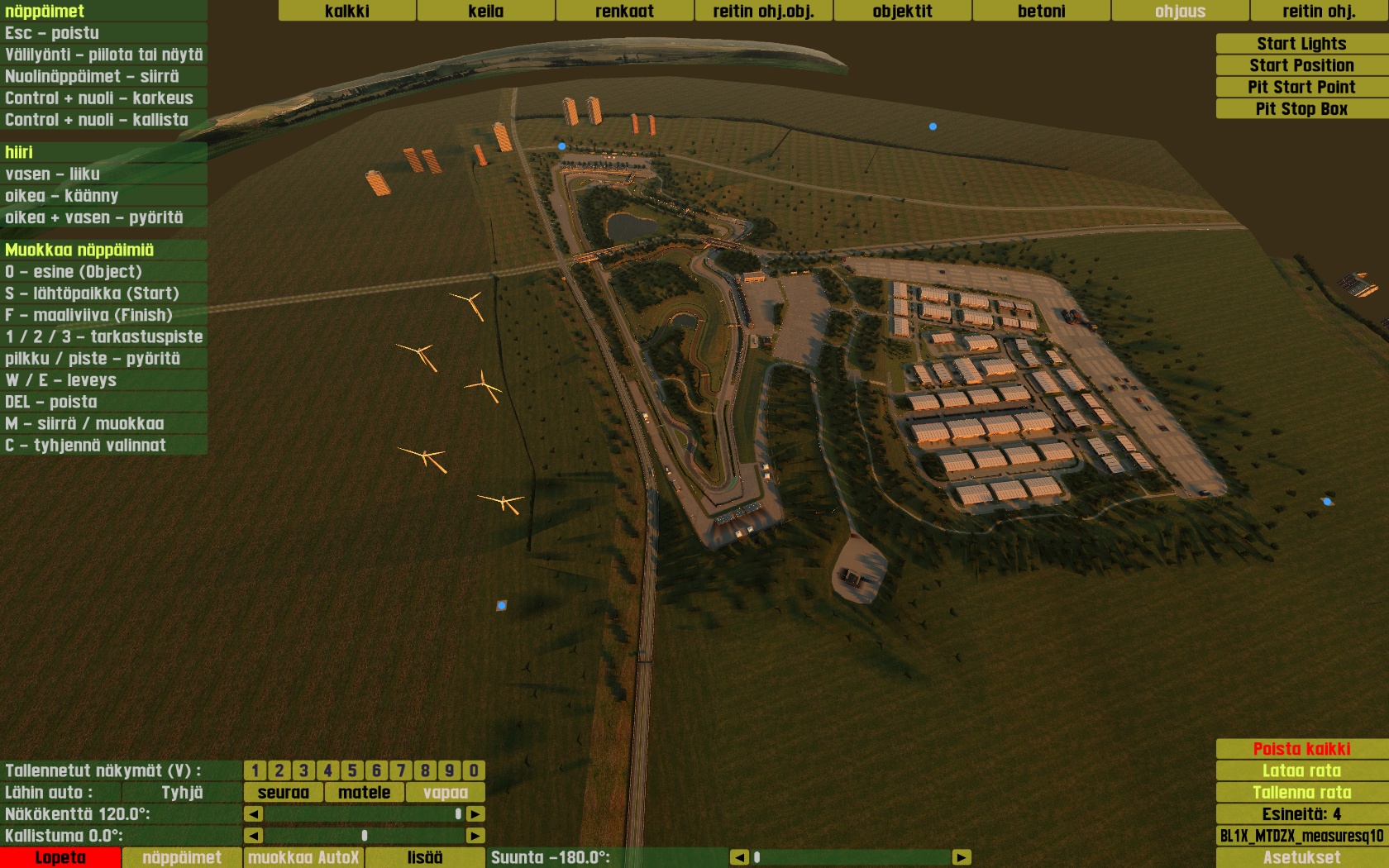 I was trying to find the reason for the anounced incompatible patch, an updated track never crossed my mind...


The resemblance is uncanny

But remember. Performance issue might become bigger, if having collisions on every section, like it did happen on Westhill, some people having troubles to have somewhat okay fps...

Dunno, how it is done, but basically this Blackwood is still smaller compared to Huge Westhill... let's see, it is still test patch...

...Yes, there is LOT of people driving off roads, rally and cruise being on top priority... and then there is this method for having as much speed for car as possible, as we live for speed

Then there the regular racers, who seems are not happy those kerbs... in my opinion, they are perfect!

About shortcutting... if need BL1 having some walls or objects to prevent shortcutting, so be it, but please remain on open config as much space as possible

On carpark configuration, we have strange shadow next where we appear. 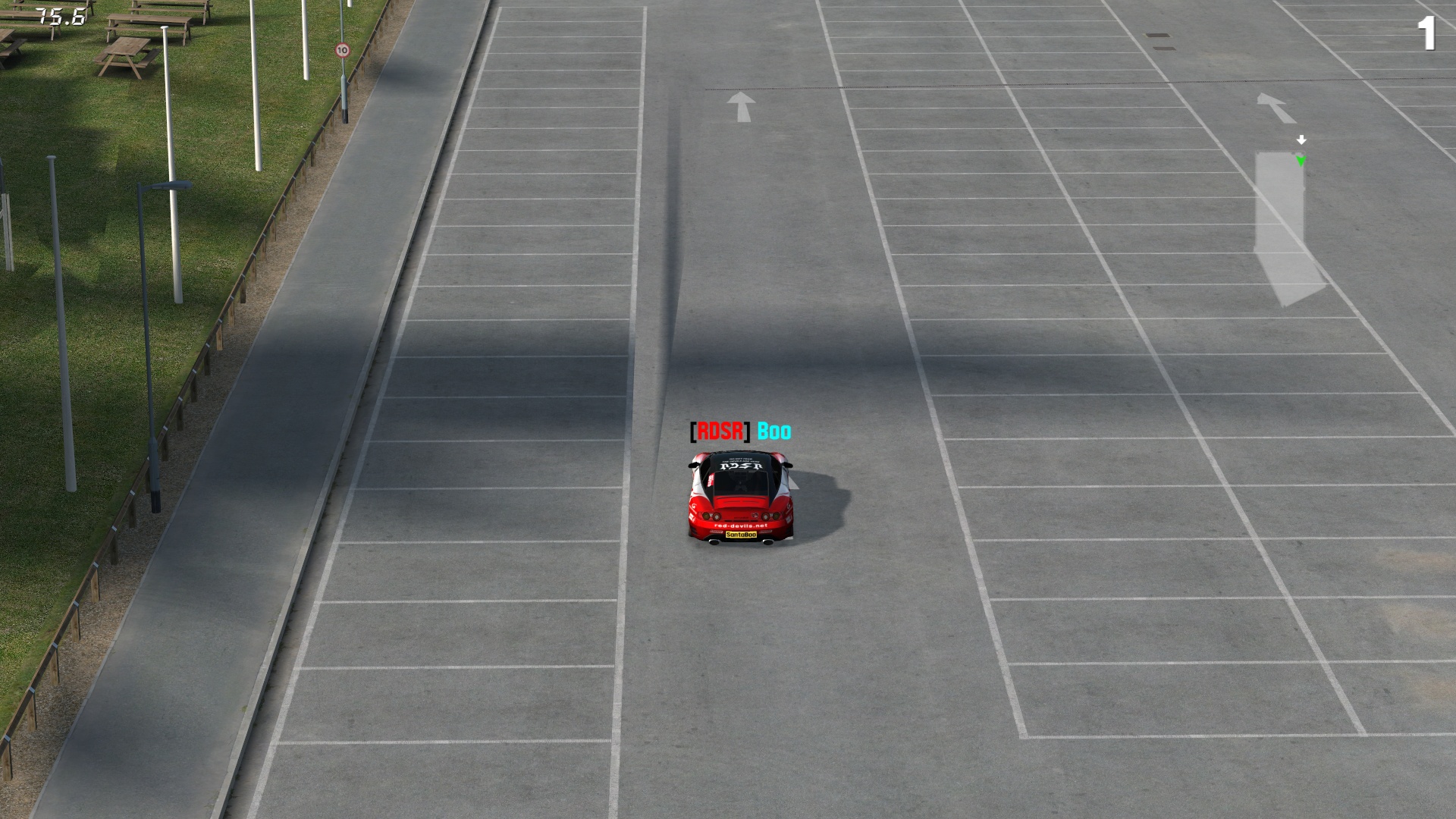 If you say so

Regarding the new curbs, while technically more challenging they are a step backward in terms of safety during race. I am speaking about those three in chicane but it applies to the one in right-hand turn after downhill.
Right now the physics will simply bump the whole car outwards if the curb is caught slightly by side of the tire. It will bump it just enough for two cars driving side-by-side in those areas to touch and the latency will do the rest. If the curb is caught full-on it will slow the car just enough for the one close behind to not be able to respond quickly enough and will hit it. Latency would also make it worse (any contact between two cars for that matter). From my long experience on BL This will happen quite a lot.
There is no real gain or challenge from them. Previously you also had to be very accurate there to get the most out of the corner but without the added risk. If you made a mistake there it would not affect the people around you.
There are reasons why it's not the same as on Rockingham chicane (it works there) but I won't go into it right now. Simply put, the conditions and environment before the two chicanes are vastly different.

What I'd like to see is something similar to what has been there previously but with filled up gap between the curb and that green bump. Mostly to avoid unpredictable physics behavior when side of tire touches curb wall. Maybe Eric made the changes driving on the new but unfinished model (yeah, we remember!), indicating the problem is gone? Exciting thought.

That said, the updates look fantastic. It's my favorite one (BL1) ever since I started demo 10 years ago, with most quirks, (sadly some of them got fixed long time ago, lol) and I am exited to drive the living sheet out of it again!
tankslacno

Personally I like those new curbs, I agree with anything that prevent people from literally cutting the first chicane to gain in lap time.
przemek21061995

There's something wrong with my roof

So is it official - LFS has resurrected? One huge change per year and we're fine?

can you rent those containers, i need some room, thanks
vikingnor

Omg this update was so nice! I wanna thank you on the behalf of the drifting community. 30 pluss people on server all night and old members i havent seen in years coming back! Adjustable boost on xrt now to atleast 320ish hp and we will have problems running enough server for all the people lol. Awesome work guys!
wildstyle

where are boat at harbor ??

and is real sweet ubdate in eyes it view as 2018 grapfiti now!!!

I think new cars are hidden in containers????

IS IT OR NO
Kova.

Agree with you guys, on that point, my only disappointment is that many roads near the track are still inaccessibles, unlike Westhill, wouldn't it be better to "open" them?

I have yet to try out this patch, but would like to thank you for the little surprise track update

*Sees this at the beginning of the day, and now has to wait until after work to play*

Feels spot on! Blackwood is amazing. The textures and pitted years of abuse make the track feel very realistic. The 45 degrees angle really make for some beautiful drifting, and all in all we are very excited to see what else is in store for LFS!