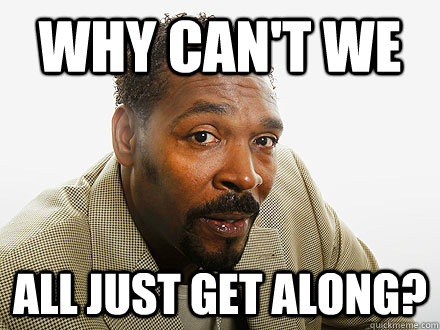 I know having a family can be time consuming, but that doesn't stop the other 99% of the worlds population from doing their jobs or completing tasks related to work.

If you can't fix the tyre physics, publicly admit it and be done with this charade. 5 years and no physics, no track, and no cars. Seems to me someone has either lost interest or lost hope in their own project. Dwindling sales and users doesn't seem to make any difference either.

Welcome to the beginning of the end for LFS.

New account for anonymity/cowardice and that's all you could manage? Funny to attack them for "this charade" in that way though.

they can ip track you :P
dilligafplz

Good thing I am not that other guy. Let them check my IP.
DANIEL-CRO