What's funny about this?
ATC Quicksilver

The American version of that would be trucks doing 10mph over the speed limit, passing a bunch of minivans and pickup trucks.
Gougoodthing 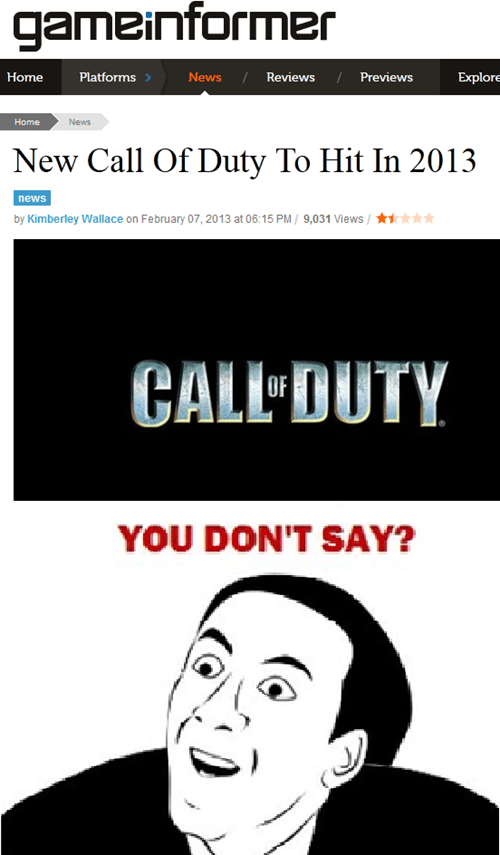 Chances are he's lighter or doesn't have a load, so he's on his way home and when you're close to the end of the day you'll do almost anything to get home asap and relax. I mean when we end our work days people are jumping over hoods of cars, running out of the door rushing around to get home asap.
Rappa Z

True, but I'm do 20 mph over and they're still in the way.
BlueFlame

It's actually the guy who's BEING overtaken thats the ass. He's slower so he should give up road position because he won't gain anything from holding his speed, all he will do is impede the progress of the other truck - the guy overtaking just wants to go home.
Last edited by BlueFlame, Mon, 11 Feb 2013 02:27.
ACCAkut

lol have you ever been on a motorway before? the other truck never gives his position, both stay on the pedal like they don't care (and well they don't). Only place those overtakings take little time is on steeper climbs (where power matters) and on restricted sections when only one of the two knows where the speed cameras are.
Scrabby

Most truck are restricted to that (i say MOST m'kay?)

But I was in the UK last month going to a private driftevent with a friend of mine. We had a landrover defender (newer model) and trailer + car. We were doing 120km/h (over speedlimit for that i think) and a truck passed us!

We were like "WTF". Never seen a normal truck + trailer going over 90km/h in my life and it just kept going like that in turns... We never saw him again, what a boss

trucks on highways are limited to 90,and with trailer ur speed should be 70. Anyway a truck passing 1 mph faster than the other takes maybe 1 hour and u cant do your 130 in car how awesome is that? So this is why they banned passing other truck with truck in hungary and on weekends theyr not allowed at all on highways !
danthebangerboy

I agree with Impreza09 here, it's one of the most annoying things, especially on a dual carriageway, not so much of a pain on a 3 or 4 lane stretch as cars still have a lane or 2 to drive on, but on a 2 laner it's particularly frustrating.

I know that there are quite a few parts of certian british roads where this practice is banned, and there were rumours of a possible nationwide ban on this in the UK, but wheather that ever came to anything i dont know.
ACCAkut

No they don't but that's whats wrong, not the overtaking manoeuvre itself.

Truck driving is a job just like anything else, they don't do it for fun lol
Crashgate3

This is what causes it. When one truck's limiter has 70mph (or whatever) calibrated to 0.1mph faster than the other. So they're both right on the limiter, but with one edging ahead slowly for the next 10 miles of road.
danthebangerboy

Re-post from the old thread, but evenso, i like it...

It's caused by one truck being lighter and the other fully laden and also being in the draft of another truck, gains a speed advantage and then loses it when he gets slightly beside him.
[RCG]Boosted

well in germany truck "races" are not allowed.
overtaking by the law here goes like this: to overtake, u must be at least 20 kmh faster than the other vehicle, while staying within the speed limits.
in other words...at least every 2nd overtake would cost.
if the police would really go for it that is...
BlueFlame

Sounds like a smart way to go about it.
CheerioDM

Re-post from the new thread