James Best aka Rosco P Coltrane from the original Dukes of Hazzard.

He still never got to catch the Duke boys.. RIP
bmwe30m3

RIP my hopes and dreams!
jonmrbean

Percy Sledge Dies at the age of 73....For all those young ones who don't know who is ......https://www.youtube.com/watch?v=rq2P8pTrDvw
Mr. Kninja

To the King of Blues R.I.P

Your rifs and impact will be felt for many years to come,

French paper Midi Libre reports the crash happened a little after 4:30am French time in the department of Herault along the highway near Béziers on the way to the city of Montpellier.

The Herald understands Ms Madill was driving at the time of the crash and Collins was in the backseat.

Their baby daughter has been taken to Montpellier hospital in a critical condition.

Collins had been in Canet-en-Roussillon attending a testimonial banquet for Samoan rugby player Henry Tuilagi who plays for Perpignan.

Like his rugby, his opinions were direct and delivered with some feeling. He toned them down for the electronic media but when he was engaged with the newspaper scribblers, Collins would surge into his work.

His sentences were spiked with expletives as he challenged you to quote him with or without his earthy language.

There were no clauses, no sub-sections to his thoughts. Just like his footy, he gave his opinion right between your eyes. Sometimes you felt it was another game the husky-voiced Collins was playing.
danthebangerboy

One of my best mates was beaten up quite badly last weekend in Cambridge, he was a bit of a lad back a few years ago, one of those that your parents would probably tell you to keep away from as a youngster, he hadn't fallen in with the wrong crowd, tbh he was probably one of the leaders of it lol, so hearing that he'd been in a rumble wasn't really a surprise, despite him turning things around and being a lot less of a bad boy he still had enemy's probably, and all we thought was well I bet the other guy has come off just as bad, but regardless of any of that he would do anything for a friend in need, or even if they weren't a friend, if he was around and a total stranger was in trouble he'd always help if he could, he's just that type of guy, with a heart of gold.

More info then emerged that he was actually very badly hurt, he had been found unresponsive at the side of the road by a passer by and was revived by the ambulance crew, rushed into theatre and had an operation to remove skull fragments from his brain, and that until he'd come out of the medically induced coma there was no way to know how badly he would be affected as they didn't know how long he was without oxygen for.

On Thursday evening his sister contacted us to say that it was far worse than we all thought, and despite the hospitals best efforts he was showing no brain activity at all, in essence he was already gone, and that in accordance with his wishes as an organ donor, the life support machine was to be turned off at midnight, and he very sadly passed away shortly after.

A lot of sadness, and a lot of anger too, sad because he has gone, and anger towards whoever did this to him, let's hope these bastards are brought to justice, because despite his past, he was a loving and kind hearted man with as I said, a real heart of gold, and he will be very deeply missed, my other half was also very close to him, as was I, and our 11 month old sons little face used to light up when uncle Jeff came round, i still can't believe it.

News has recently broke that Satoru Iwata, President of Nintendo, passed away during the weekend.

Definetly not a good way to start morning to read news alert on phone of that. Not at all.
cuprum

Bit of a change, the 'lucky not live on TV' non RIP post . 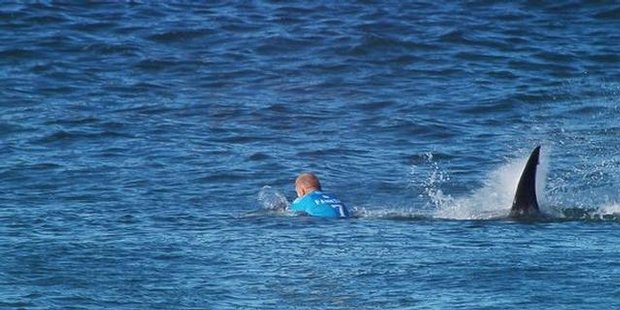 Australian surfer Julian Wilson's selfless heroism is being praised after he swam towards a great white shark that was attacking his rival Mick Fanning.
While many competitors may have fled to shore in terror, Wilson instead swam out to help his 34-year-old rival, the Australian newspaper reported.
He told the Australian after the ordeal: "It came up and he was wrestling it, and I saw he got knocked off his board ... I felt like I couldn't get there quick enough.

R.I.P. Justin Wilson. Unfortunately he succumbed to his injuries after being hit in the head by debris from another car during the IndyCar race at Pocono on Sunday.


I was hoping I wouldn't get to read something like this. Again an incident involving head impact, again a dead driver. First Henry Surtees in 2009, then Bianchi, and now Justin. How many more will have to die this way?
AtomAnt

[/quote]I was hoping I wouldn't get to read something like this. Again an incident involving head impact, again a dead driver. First Henry Surtees in 2009, then Bianchi, and now Justin. How many more will have to die this way?[/quote]

Don't get bummed out, they know the risks. A test pilot will tell you "I do so many may be saved" a race car driver says...GO!

If they wanted to be safe and race on the edge, they'd be here on LFS and reset...RIP Justin.
Racer X NZ

It is a case of dying doing what you love, check this out for a real case in point.
Denis Clive "Denny" Hulme, OBE (18 June 1936 – 4 October 1992) was a New Zealand racing driver who won the 1967 Formula One World Drivers' Championship for the Brabham team. Between his debut at Monaco in 1965 and his final race in the 1974 US Grand Prix, he started 112 Grand Prix, resulting eight victories and 33 trips to the podium. He also finished third in the overall standing in 1968 and 1972.

A favourite event of Hulme's was the Bathurst 1000, held at the famous Mount Panorama track in Australia. In the 1992 event he was driving a semi-works supported BMW M3 for the Benson & Hedges Racing when after complaining over the car-to-pits radio of blurred vision (originally thought to be because of the heavy rain) Hulme suffered a massive heart attack at the wheel whilst driving along the high-speed Conrod Straight. After veering into the wall on the left side of the track at about 140 mph (230 km/h),[15] he managed to bring the car to a relatively controlled stop sliding against the safety railing and concrete wall on the right side of the track. When marshals reached the scene they found Hulme still strapped in. He was taken from the car straight to Bathurst Hospital where he was officially pronounced dead.
https://en.wikipedia.org/wiki/Denny_Hulme

Last words from another Kiwi great...

Bruce McLaren died (aged 32) when his Can-Am car crashed on the Lavant straight just before Woodcote corner at Goodwood Circuit in England on 2 June 1970. He had been testing his new M8D when the rear bodywork came adrift at speed. The loss of aerodynamic downforce destabilized the car, which spun, left the track, and hit a bunker used as a flag station.

Motorsport author Eoin Young said that Bruce McLaren had "virtually penned his own epitaph" in his 1964 book From the Cockpit. Referring to the death of team-mate Timmy Mayer, McLaren had written:

The news that he had died instantly was a terrible shock to all of us, but who is to say that he had not seen more, done more and learned more in his few years than many people do in a lifetime? To do something well is so worthwhile that to die trying to do it better cannot be foolhardy. It would be a waste of life to do nothing with one's ability, for I feel that life is measured in achievement, not in years alone.
Last edited by Racer X NZ, Tue, 1 Sep 2015 10:53.
aroX123 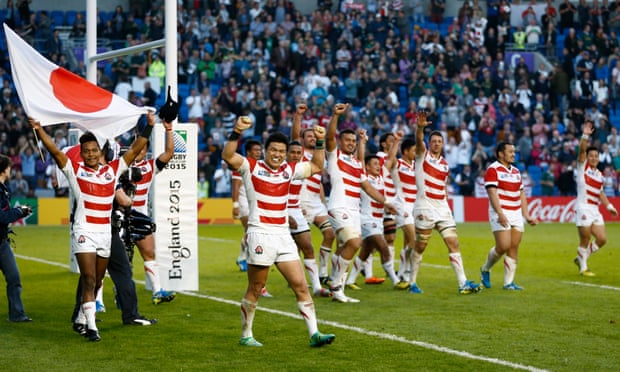