there u go
senn

so much glare lol
JJ72

The thread needs a pic that will do the game justice.

rumour there will be the nurburgring GP track with the 24hr layout, pretty sure it will happen just don't know when and how.
trebor901

that would be so good tough! i'd buy the dlc just for that if it was true.....

i'm thinking about selling the skin on a limited production of 10 copies.... what price tag should it have?
senn

just thought id bump this. heres my new s13 i made
spankmeyer

Been playing lots of Forza 3 lately. Here's a couple of shots of my purdy ol' Viper with V10 conversion (which I managed to flip in one race in the last corner 20 meters before the finish line behind the 'Vette) and my old beaters with various mods. 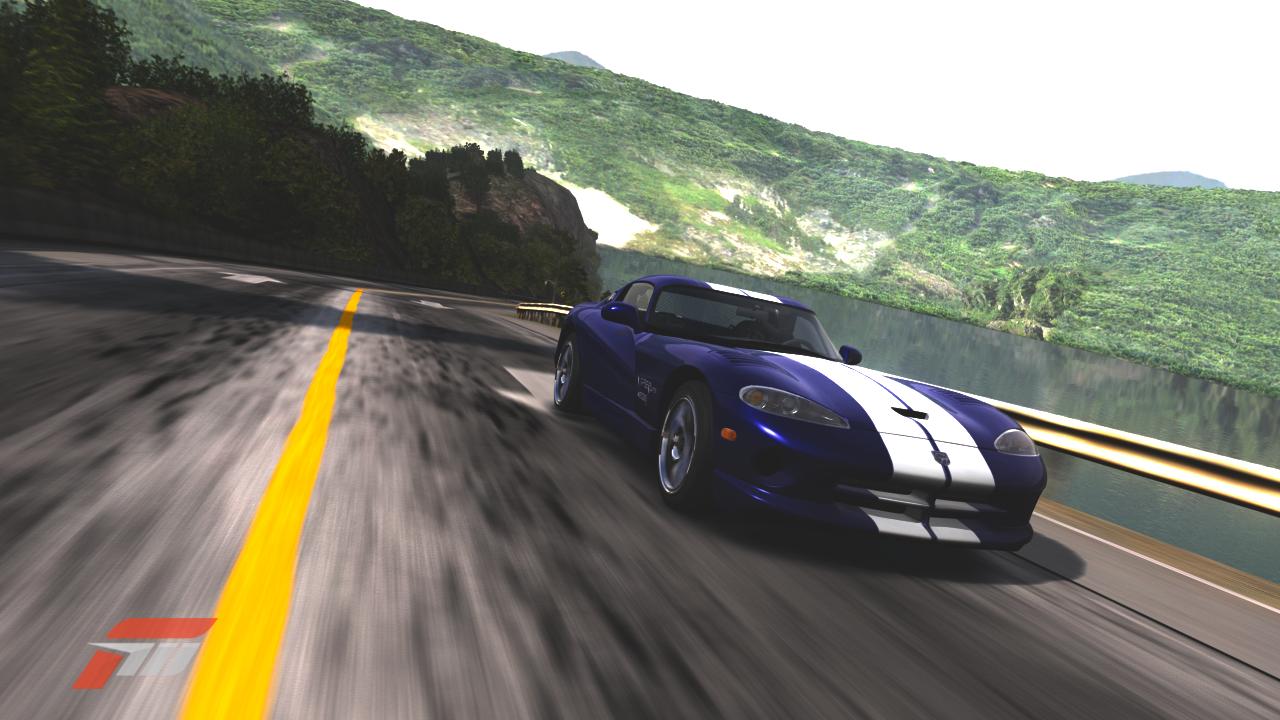 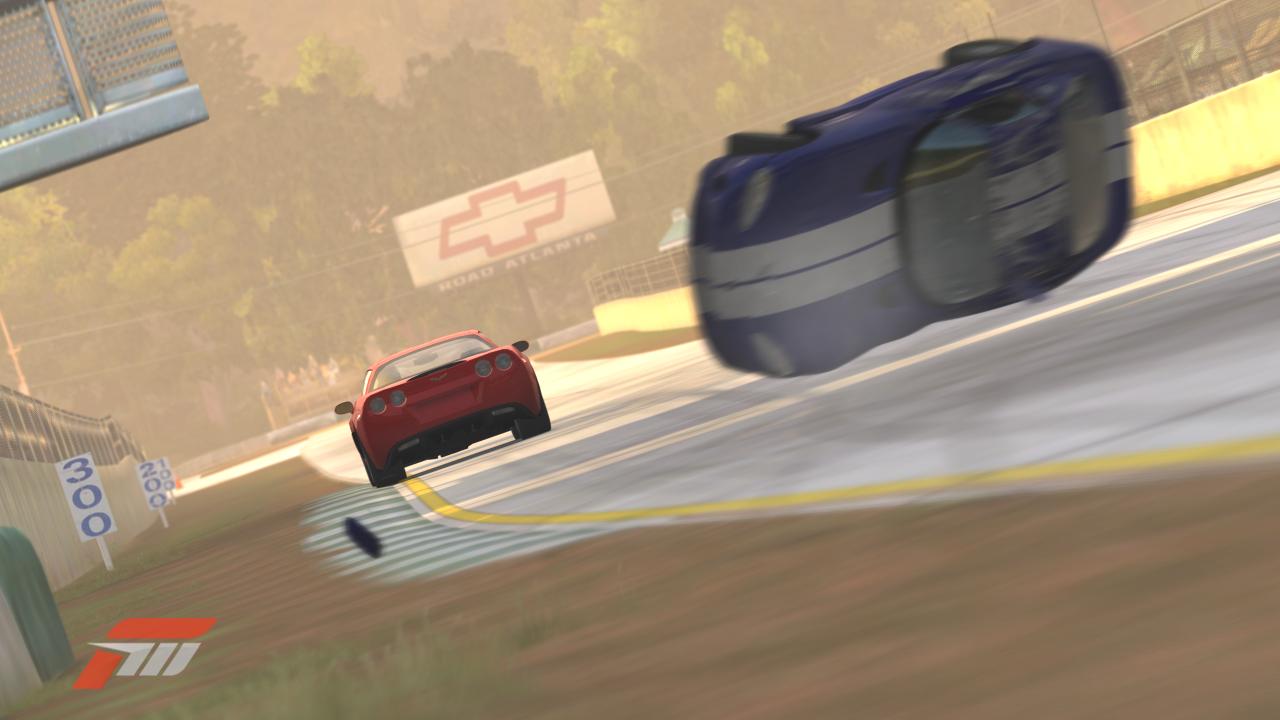 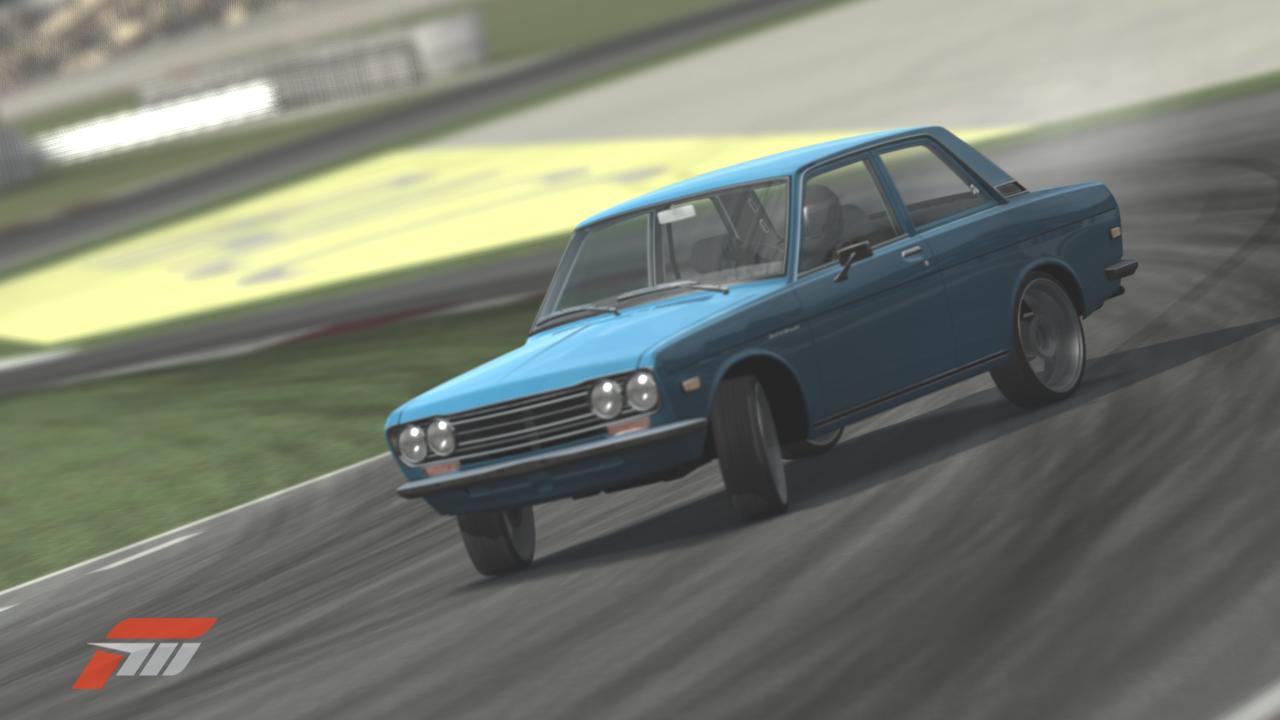 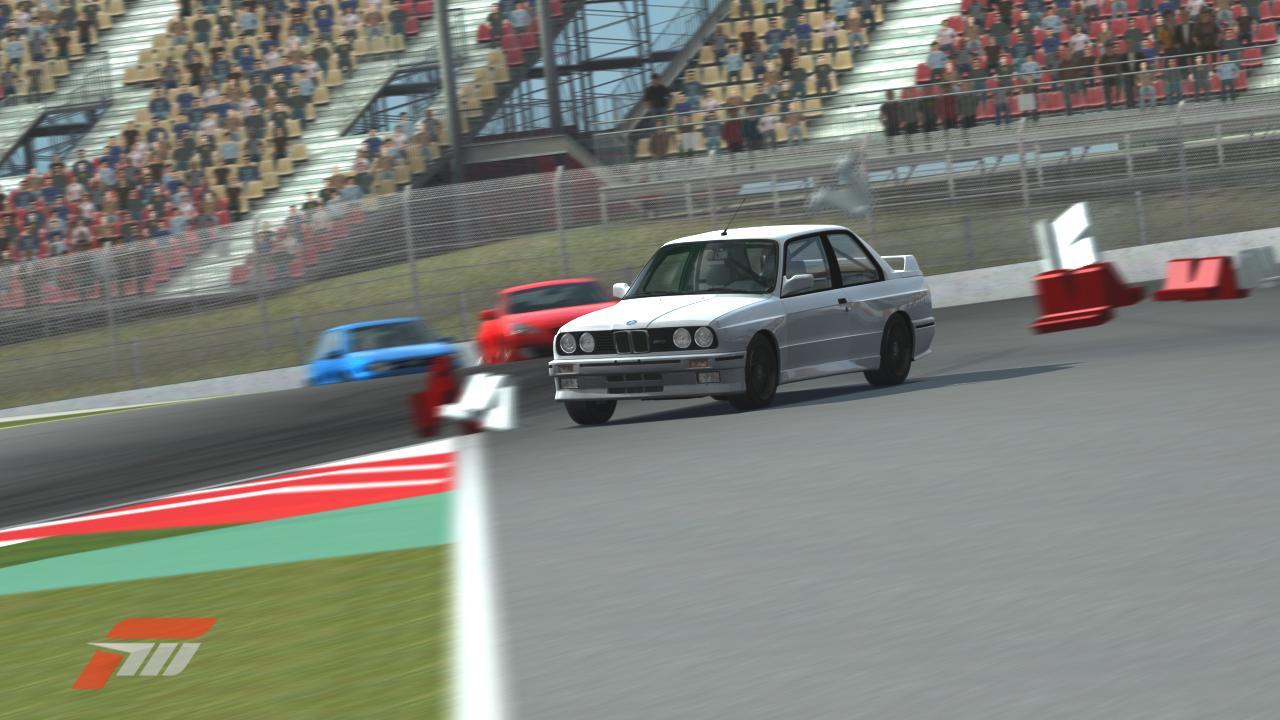 I've never been a fan of the GP track, so I'd say no. I know I won't be buying it. Of course, I don't own a 360 or Forza 3 so the fact that I actually spent money on the two car packs is stupid in the first place. Once my roommate with the 360 moves out in April I'm S.O.L.
MadCat360

I've been spending too much time on LFS with my new Fanatec and going back to Forza 3 after about a week is kinda depressing. It's such a pretty game and it's got so many great cars, and the simulation engine itself is sound, but there are so many annoyances with the physics it makes me sad. It's very annoying that 20+ year old cars feel like they have supercar levels of grip, and all the new models feel like they're racing car stiff, the way they gain and lose grip very digitally, like the tires are granite. Understeer and oversteer are very fake and forced feeling, not really dynamic at all. And then we get to the game steering for you in drifts... this makes me want to pull my (quarter inch long) hair out.

In so many ways so awesome, and in just as many ways so disappointing. I hope GT5 does better. I'm not a fanboy, I don't even have a PS3, but I hope they can do better. I hope it's not dumbed down.
ACCAkut

just out of interest, is the GP/Nordschleife Combo (the one used in the 24h races) included?
MijnWraak