0.6V
The online racing simulator
LFSHomeLFSWorldLFSManual
Create accountLog in
ForumUser profiles
Where do you work? (fotos if u got em)
1
2
(48 posts, started Tue, 22 Nov 2005 12:40, go to first unread)
senn

Or dentists - don't know what's worse. Good thing the thread title only asks for photos of the work location.

But to get back on topic.
I'm the emperor of a pixel on the northeastern borderline of a map of China.
In my free time I enjoy cataloguing the RGB values of neighboring pixel kingdoms and empires. Hi.
nikimere

A Racing School in Ireland.... some pics on this page: http://www.mondello.ie/m.php?page=pdc (not a full-time job, only weekends. I'm still in college)
ColeusRattus

Yes, that is a castle, and yes, my office is inside it. Quite nice atmosphere, allthough it gets quite cold in winter...
Anarchi-H

No photos, but picture this;

A warehouse, on a semi-rural industrial estate, surrounded by scrapyards and haulage firms, with a moss infested blue metal panel roof and brick walls.
Inside, it is lit dimly by a few strip lights, and approximately 50 metres in length by 20 metres wide with a rather rough concrete floor.
Standing at one end, looking down the warehouse lengthways, on the left side is a rack with blue barrels stacked as high as they could be, filled with all sorts of lovely chemicals. There is a gap, just wide enough to swing a small forklift around in, and next to that is a walkway, raised roughly 12ft from the ground, with red painted framework and grided floor panels.
This walkway allows for the filling and monitoring of 8 giant vats in the middle of the room, mounted on red painted metal struts 4ft from the floor, rusty as a Mk1 Ford Fiesta in one of the neighbouring scrapyards. Each vat is surrounded by a knee high wall that holds back the sludgy, watery overflow from the vat, in varying colours, from azure blue and blood red to the colour of the skids in your bog. (Mostly the later)
In front of selected vats there are stange looking metal contraptions, stained and oxidised by the chemicals that run through them. There are stainless metal tables either side of these contraptions, and next to those are the tape machines. Roughly 10ft in length, with bearing rollers at either end and four sea green conveyors (two top and two bottom) in the middle, with complex looking mechanisms attached above and below between the conveyors. At the end of each tape machine is usually a rather beaten looking red stained, or untreated pallet.
These are next to another pathway, barely wide enough to squeeze a pallet through in places, thanks to the pallets on the other side with varying sizes of boxes and bottles stacked up to 15 ft high on them.
Behind those pallets is the other wall.

The walls are painted white, there are a couple of semi translucent panels in the ceiling, and a medium sized window on the left wall, on the furthest end.
...and that completes your small descriptive tour of the chemical department at Staples/Consuma in sleaford.
avih

The closest I have to a job. Unless you count the fact I've done a lil PC repair in my flat, in which case.

It's a hard life.
dUmAsS

im working for a software development company and a geophysics consultation service provider (2 companies in same office) as a technical assistant (read: IT guy)

this is my 2nd month there

I don't have photos, but you can see the company here http://www.jsp.com/index_en.php. We mold automotive bumpers, doorpanels, seating, headliners, trunk liners, home flooring underlayment, underlayment for athletic fields, bicycle helmets, motorcycle helmets (maybe, not sure), military helmets, acoustic panels for office partitions, ceiling acoustic panels, computer packaging, etc. Now, this is interesting as I didn't know we got into this, even model RC airplanes (http://www.epphobbies.com/). Though we don't mold them, just supply foam block for making them yourself.
(SaM)

Audiovisual Technician, in a theatre. Very interesting and varied work where you can apply both technical expertise and creativeness.

Im a re-pointing labourer and am working:

(The Norwich building you see is rendered there, the real building is just the normal red bricks).
JamesF1

Part-time, when I can get jobs that fit around college work. My website

PS: the screen setup was just for testing, i dont play lfs like that :P.
the_angry_angel

I work here (google maps) (see attached image), for a very small IT company, based above the chemist, Where I provide outsourced IT support for businesses. I must admit I'm pretty lucky working in one of the most expensive parts of Bath - shame the building is listed, and doesnt have any heating, or double glazed windows - and we cant fit any - brrr!

Still, we've got a couple of servers to sit on and keep warm and toasty in the winter

I'd attach an image of my desk as well, but its usually full of crap (redbull, phones, coke bottles, etc.), besides my screens, pc the odd spare raid card, probably a dead user as well, oh and not forgetting max (company financer's dog) underneath the desk somewhere tripping me up

I work as an intern for a telecom company for 4 weeks. This Friday marks the end of the 2nd week for me there. Pretty useful for me since I have nothing to do during the summertime anyway.
Last edited by rosewood2, Mon, 13 Sep 2021 10:17.
UnknownMaster21

I work as IT-Consultant for (not sure if translated correctly: local authority). Where I manage virtual servers, and do support for our 490 users.
Sobis

I "work" (more like practice - I'm not getting paid. I'll later work towards my bachelor's degree there) at a MOCVD (metaloorganic chemical vapor deposition) laboratory.

Over there I make a solution (for example it can include La, Sr, Co, Mn ions dissolved in an organic solvent) which I then blow into the reactor and then the vapor deposits onto a wafer (a small pallet) which is heated to a high temperature (for example 750 °C (~1400 °F), but it can go up to 1000°C). Then I analyse the coated surface with X-Ray diffractometer, SEM microscope and so on.

Photo of the reactors (2 identical mirrored ones) is in the attachment.

I work here.
http://www.graphtecinc.com/
I'm what they call a design engineer/technical illustrator.
Which is a very fancy way of saying I make signs.
LOL at least I can say more folks have seen my works than they have Picasso.
A lot of what I learned from making skins in LFS got me pretty far in this business.
rosewood2

Me and 4 other guys who were signed up for the internship finished our jobs on the 27th of June, but we had to come again a few days later to get all of the paperwork that is required for the internship done. Last Tuesday we went there a final time to say our goodbyes and now we wait for our money.
Last edited by rosewood2, Mon, 13 Sep 2021 10:17.
ACCAkut

at a desk
Racer X NZ 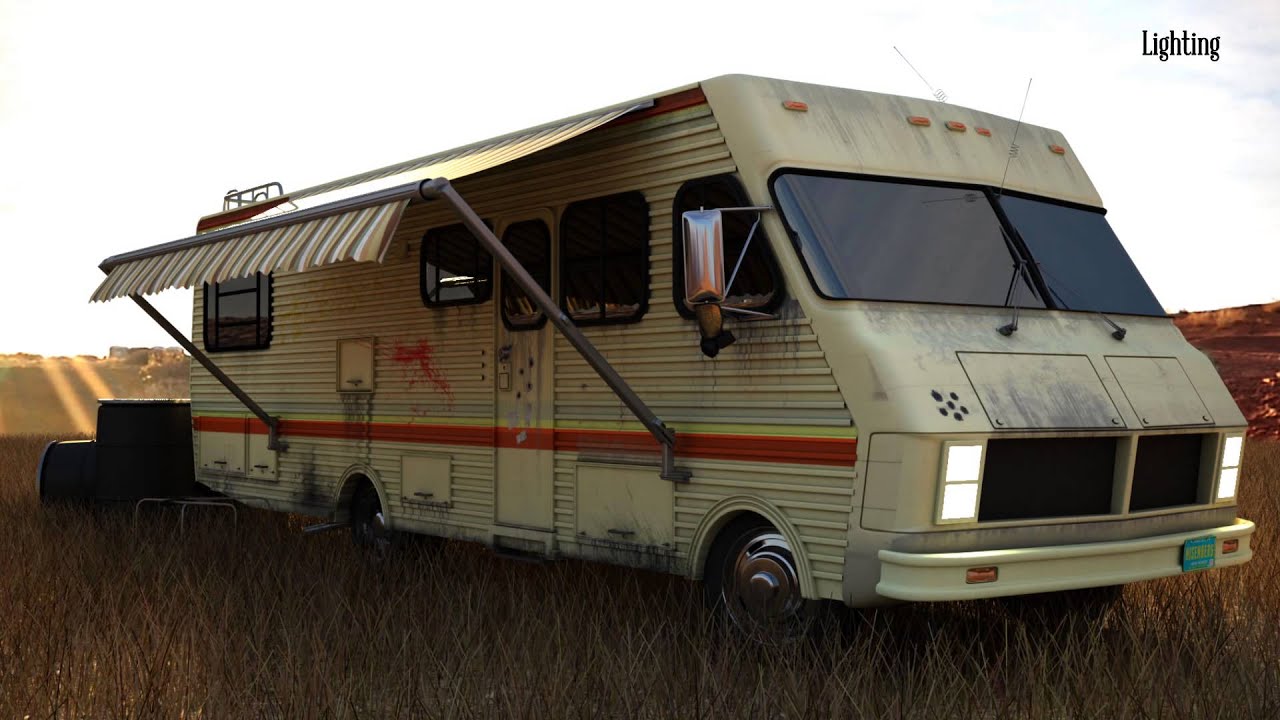