I've made a downhill Touge layout, which I'm currently running on my 'Sinrs Too' server.. 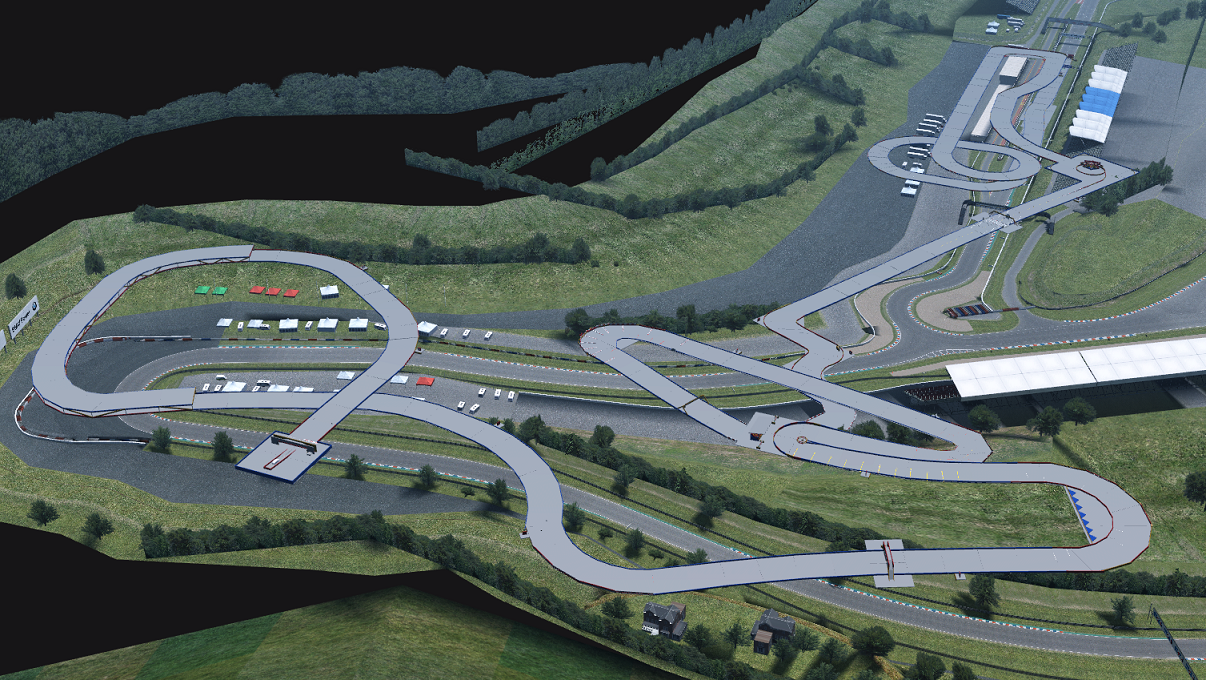 Haven't included the Downhill layout in this post (just now) as I want to keep that for my server, but you can have the Uphill layouts I made.

Single is layout for single person run. For 2 person run (as per normal Touge racing) use the Twin layout.

Made a video of downhill layout earlier - if you watch it, better to turn sound off or very low as terrible audio.

Someone was having a laugh.... 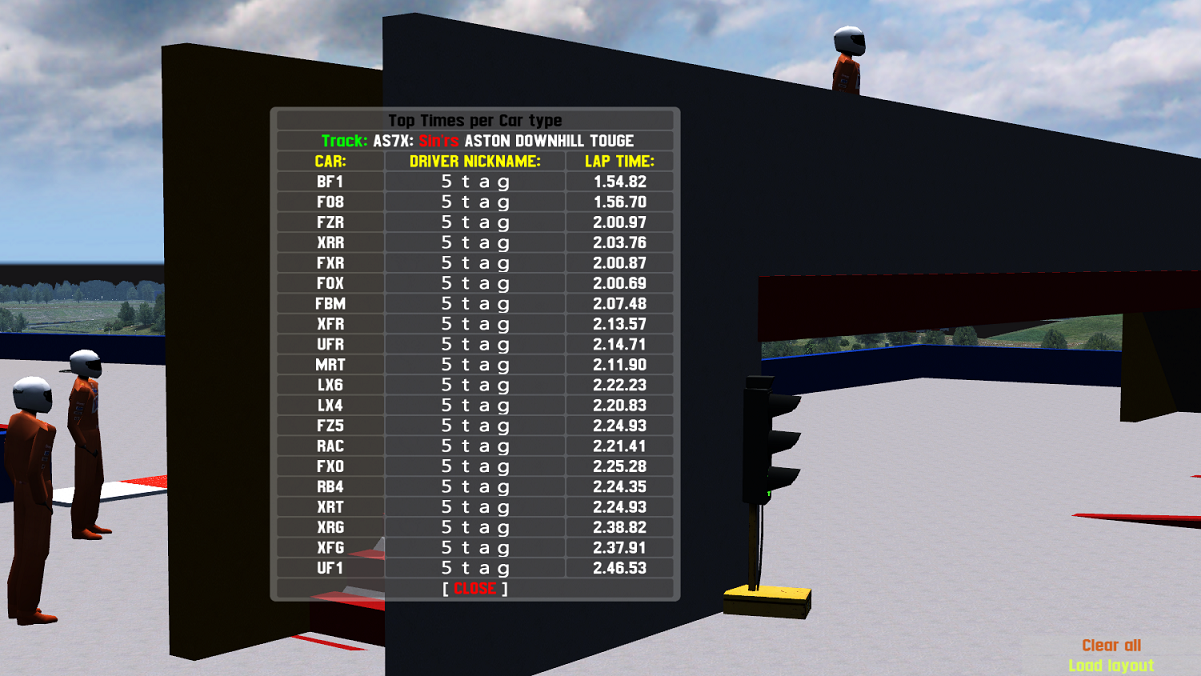 It appears 5 T A G's times weren't the ultimate fastest .... 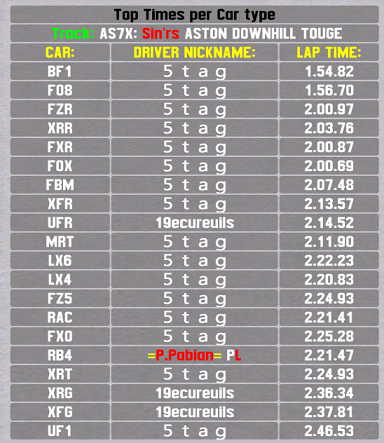 The clue's in the screen image ..... although you do have to know about it.

Updated times for this track layout, which is still on my Sin'rs server, along with best drift scores to date (number 1 is best score I've ever seen on any of my layouts!) ... 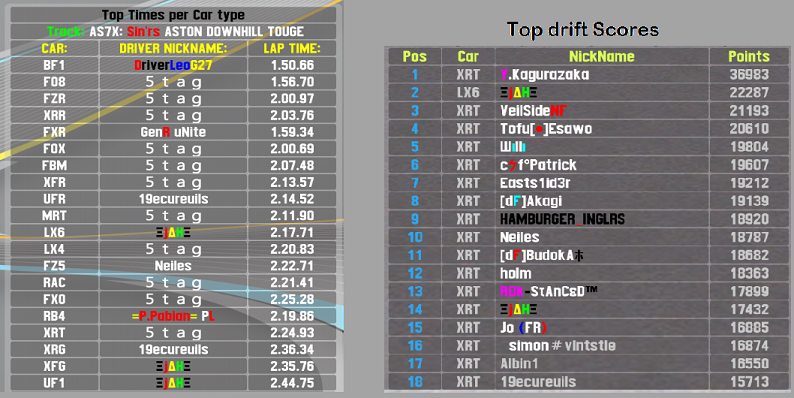 he is good driver!
asyed

With that layout especially, yes, as I only run the single server now (Sin'rs).

Saying that, I change the layout every so often anyway, when I think the level of interest has dropped.

The layout is public, so anyone can now use it on their own server.

I know the layout was used for a competition where the hosts changed the layout slightly, in that they made it run same way I did on my server - that is, downhill.

Ah ok. I thought you took all of your servers down!