My daughter had 8, now she is 16 and is going to college.
My newer son was 5 and he is 13 now and he is about 3 times bigger.
My older son was a shy teenager and now is formed 24 years old man.
Now I'm 50... and so many things have happened. Even so, for a 50 old man, this 8 years seemed to pass quickly, but for sure for my kids it was a very long time, a time where they have changed too much, and for sure, it was longer for them than for me.
The time does not stop, and 8 years after start of S2 era some of us are still here waiting for the next promised step.
How your life has changed since then? How are you going, what are you doing, how many new things have you lived in this time?
Maybe some of us have died, maybe some of us have made a new life.
How your life is going during all these years, and what do you expect for the next eight ?
CheerioDM 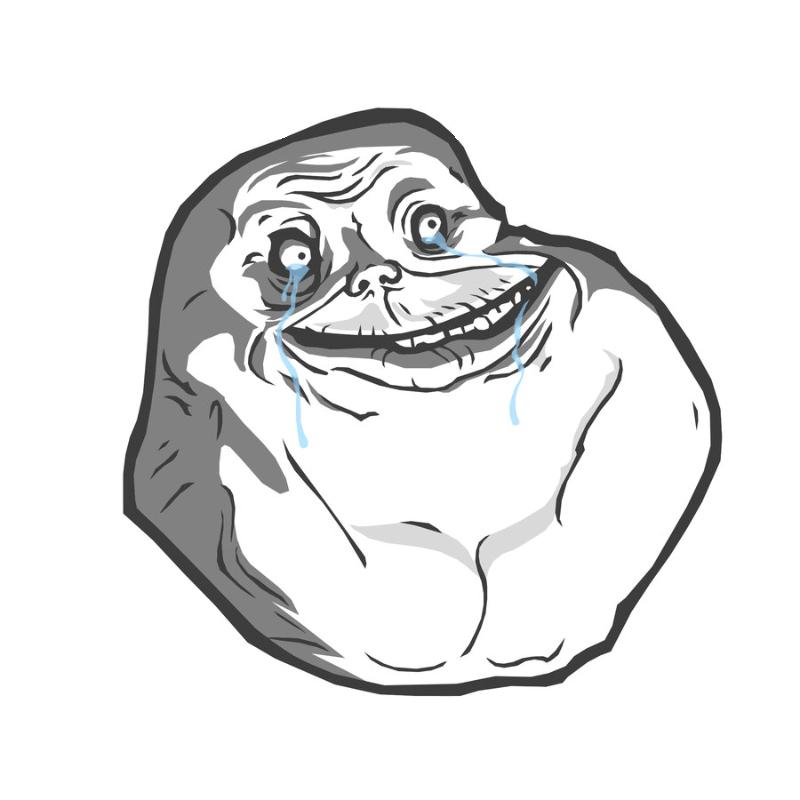 Hi speed, I joined around the same time as you back a bit over 9 years ago. When I was 14. Now 24 and where to even begin on how much has changed. to cut a long story short I've come from a teenage kid never going to school to play video games and failing every year level dropping out of school. Now 10 years later I've got a solid career. Still a big passion for cars and video games. Own a house with a dedicated gaming room lol.

Yet I still come here. at least twice a month waiting for a god damn progress report. that's about the only thing that hasn't changed
Becky Rose

I guess looking back on the last 7 years and seeing all the changes, I guess I would have to say that I finally accepted I'm an adult and started acting like it.
Nighty

My kids have grown up and I became a Grandad!!!! My disability (muscular dystrophy) has progressed like the bastard it is, no longer able to use a wheel. Make to with joypad.

, Moved to England with my Girlfriend, Got a new job in England, Stopped DJ'ing, Lost the job in England 6 months later. Moved back to Spain, Got a job as resident DJ at a small venue, Passed Driving Test, Left the small venue, Split up with Girlfriend, got residency at the biggest and most famous club in the region.

I was somethimes thinking about how long i've spent with LFS, it's interesting to refresh my memory from time to time.

Started in my 18, as half-emo kid studying electricity, got through to graduation in business, then few years of unemployment/working has lead me to where i'm now, uni student of marketing, at almost 26. A lot has changed, only LFS didn't.

(god forbid you to start another rant in this nice thread :razz

anyway, I have to say that things have changed alot, improvements are acquired and lots of memories as well

Nowadays LFS has been in my life out of since may (no pc ). But starting again immediately when getting new PC. Even though getting new PC, LFS time would still be reduced alot, due the real life project and other things as well. However, still pretty strong favourite part for me ( LFS I mean )

Well i got 10 years older.
BlackEye

Goddamn... it's been over 10 years now since I first played this game. Jesus...

I've stopped playing quite some time ago, but still check the forum now and again hoping to see some news on dev progress. C'mon, do it already!

Anyway, I'll probably dust of my POS DFP once VR and/or new physics kick in.
As for what happened over last years for me... uh, not Rally Pack, let me tell you that!

Big ones for me are

Lived through a 7.1 quake right near the epicenter and the 13700 aftershocks that followed it http://quake.crowe.co.nz/
MAGGOT

Started, and finished, college. Continued my career, now working for one of the best design firms in the country. Living downtown with my girlfriend (common-law) in one of the nicest buildings in the city. I'm now 26 and fairly well entrenched in being a responsible adult.

Went to school, did lot of exams (GCSE's & then A-Levels)
Met my girlfriend
Got a job (retail)
Got a driving license
Got a car
Went to University
Got another car
Graduated from University (with a first, hells yeah)
Got a proper job as a software engineer

And yet here I am, still slacking off to look at forums...
dawesdust_12

Jack, I notice "Lost your virginity" to be absent from that list.
Xenix74

I am here since the first days of LFS, in the beginning as Demo Driver later as S2 license holder. What can i say, LFS is a part of my Live now. Its like a Familie Member. I care about it, i play with it, i love it. There are Thousend thinks change in my life until, but my Love still Standing to LFS.

(sry for my bad english)
KiRmelius


Yeah, I think I'm still going to give this bit a miss.
ATHome

I've read your bands name here some times now, but I've never actually listened to you guys until now.

Well, the paycheck is coming soon, be prepared to ship out both records

Awesome stuff and exactly my kind of music

Keep it up
Racer Y

.... did all kinds of things. Paid off house. Went from casual rider to hard core biker. Dealt with the death of my wife's parents. Watched my kids grow up. Took up Kayaking as a hobby. Attended a lesbian wedding. Took a boat cruise....
But the best thing? The birth of my Grand Daughter this past April!

I joined about 4 1/2 years ago and i've gone through quite alot of things since then. In no particular order:
be 14
subscribed to PewDiePie
started sophomore year of high school
lost a friend in a car crash
be 15
Subscribed to Tobuscus
be 16
started junior year
made the varsity soccer team
scored my first point in homecoming game (1 goal and 2 assists in a win clinching a playoff spot, was much more meaningful because team went winless the year before)
got bullied,
said bully broke my nose and sent me to the hospital
attempted suicide
recovered from previous events
Anti-Bullying campaign in my name started by my friends
be 17
start senior year
subscribed to Nerd Cubed
get my first girlfriend ever
earn my Eagle Scout rank
got a job at McDonald's (grill master)
got accepted at my dream college (Saint Bonaventure)
released a song *didn't pan well so i erased all traces of it*
bought girlfriend a $200 christmas present *diamond necklace that i bought because why not*
graduate high school at #2 in my class
left job at McDonald's *an injury i sustained at work forced me to leave* massive amounts of grill grease spewed into my eye if you want to know
turn 18
bought my girlfriend a promise ring, so now we are Pre-engaged i love her so
moved in to college
made flag football team at college
got my own radio show on college station (ranked #5 in the USA *not just college stations ranked*)
me and my fiance to be are hitting the year milestone come october the 19th
now we are here.

I want to know more about your grease injury. Is it permanent?
DeadWolfBones

my vision was blurry for a few weeks but it healed up. not working fast food ever again though.
Sueycide_FD

2006 Everything else: Tried lfs on new computer and joined T5 drift team.

2010 RL: Moved out with stash of saved money. Pondered to buy a weekend warrior and risk missing rent or never miss bills and be stuck riding uncomfortable transit. Money winss

2012: Quit gamestop, began to serial date only to stop when i realised i want to go back to college. Bought first smartphone, went to first concert and suddenly wanted to dj.

2013: Hollister closes, began work as a Lifegurd and shortly after promoted to deck supervisor. Moved to more upper class neighborhood, nearly bought a B5 Audi S5. Nearly had aheart attack when i saw a E30 M3 next to it for 18k. Nearly pulled out a hefty loan to buy a E30 M3.

2014: Work towards Music Production education and hopefully own that E30 M3 if i can find the buyer.
1
2