You guys made my hungry. So gotta try that this week.
DevilDare

Genius. So trying that.

The middle part of the spaghetti will be either undercooked or the outside overcooked, you're better off just throwing some saucage into the water by itself and then eat your perfectly al dente spaghetti together with it.

That last one I gotta try. 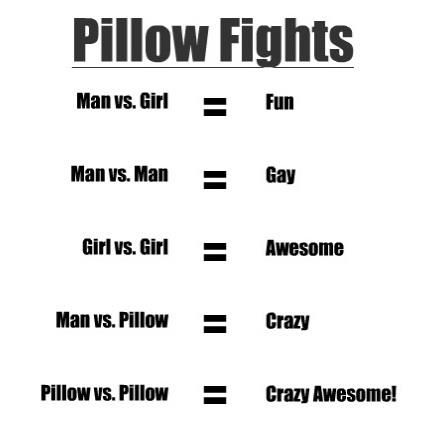 Please delete the second one. This doesn't belong to a funny pictures thread...
Bose321

Deleted, but from now on, I am going to report everything I find racist, or offensive to any group of people, because of you... (and there surely is a lot of pictures that are)
BlakjeKaas

what was wrong with it?
pipa

get over yourself and accept society for what is.
BlueFlame

Well in the first (and only remaining picture) maybe the man on the left of 'god' is Jesus, he's dead too now you know...

Jesus, people die, get shot... They're DEAD, they have a better time than us cos they have nothing to worry about and no problems (no matter what religion or non religion you believe in).

Way to be a killjoy. Second picture was funny cos it offends people like you!

A picture can be distasteful while still being funny. But I'm not too sure lfsforum is a place for that kind of stuff (concentration camp edits, war time execution edits and rape jokes...).
Dajmin

So a dead guy isn't funny, but child molesting is fine? I think if we're going to insist on this thread being essentially unmoderated then that's exactly how it needs to stay. One rule for everyone. There's lots in here that I don't find funny, but I don't complain that they should be removed. Move on, don't look at it again. Problem solved.
r4ptor

The pic of the guy was a factual image. No child molestation (pedo bear) pics I've seen so far have been based on similar type of imagery, so your point is invalid IMO.
Hyperactive

Pictures of pedobear is not comparable with concentration camp photoshops.

There was a picture of man being shot. And you bring a cartoon character into this and say it is the same thing?
KiRmelius

In before the Inevitable picture thread IV: The stories.
Dajmin

The same thing applies. You can't decide that one thing is okay when others are not. Where is the line drawn? Photos, so no real pictures can be posted? Photoshopped photos, so nothing that's been edited can be posted? This thread has implications way beyond what any of the pictures actually show. Raul Moat and Joseph Fritzl are both real people who did horrible things too, but their photos keep making an appearance. I think Hitler probably tops the crimes against humanity league, but nobody shouts when his photo is posted. Likewise, swearing is not allowed on the forum, but apparently it's okay in the images. So you can't possibly start enforcing a rule that is incredibly hard (if not impossible) to police just because YOU happen to find this instance offensive.

Welcome to the internet, home of free speech. If you don't like it, the window has a little X button you can press to never see it again.
Hyperactive