This new westhill is the best track imo, I love the different roads/paths you can take around it.
NeOn_sp

Yes it is, where did you get that? I checked the docs folder wasn't there.
Flame CZE

I believe the idea of curbs is to prevent cutting,speed bumps are doing that job very good,I'd say. 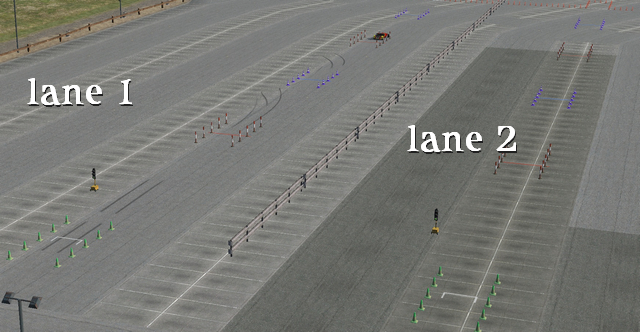