Meanwhile, Chris Evans' Top Gear is delayed AGAIN to May 29 as fans say Jeremy Clarkson's name for its new rival is a dig at his former BBC bosses

(The following explanation is for the Americans, and other uninformed 3rd World Viewers (Hello Australia) ........)

Centuries ago, “Grand Tour” was a term used for the trip wealthy young college grads would take after finishing their education. It usually consisted of a months-long journey through the heart of Europe, but could also be a more detailed adventure through a specific country.

According to the hosts, “The Grand Tour” will base its premise around those travel specials. Each episode will be broadcast from a different country, with the trio driving through it in a variety of cars. The studio segments will also travel from country to country and will be filmed inside a giant tent.

Meanwhile, back in the world of TG-$USA, $USA, $USA, $USA......... Top Gear will become the latest series to get its own aftershow when it returns for the new season in May, BBC America announced on Tuesday.
“Extra Gear” will air immediately after the rebooted series and will be hosted by “Top Gear’s” Rory Reid.
“‘Extra Gear’ is hugely exciting. The ‘Top Gear’ fans are some of the keenest in the world and with this show I’m giving them a chance to really get a peek behind the curtain,” Reid said in a statement.“I’m looking forward to showing them how the show is made, what the stars and celebrities are really like, who can really drive (and who can’t), what goes on behind the scenes and giving them a different perspective on some of the coolest cars on the planet,” the statement continued. 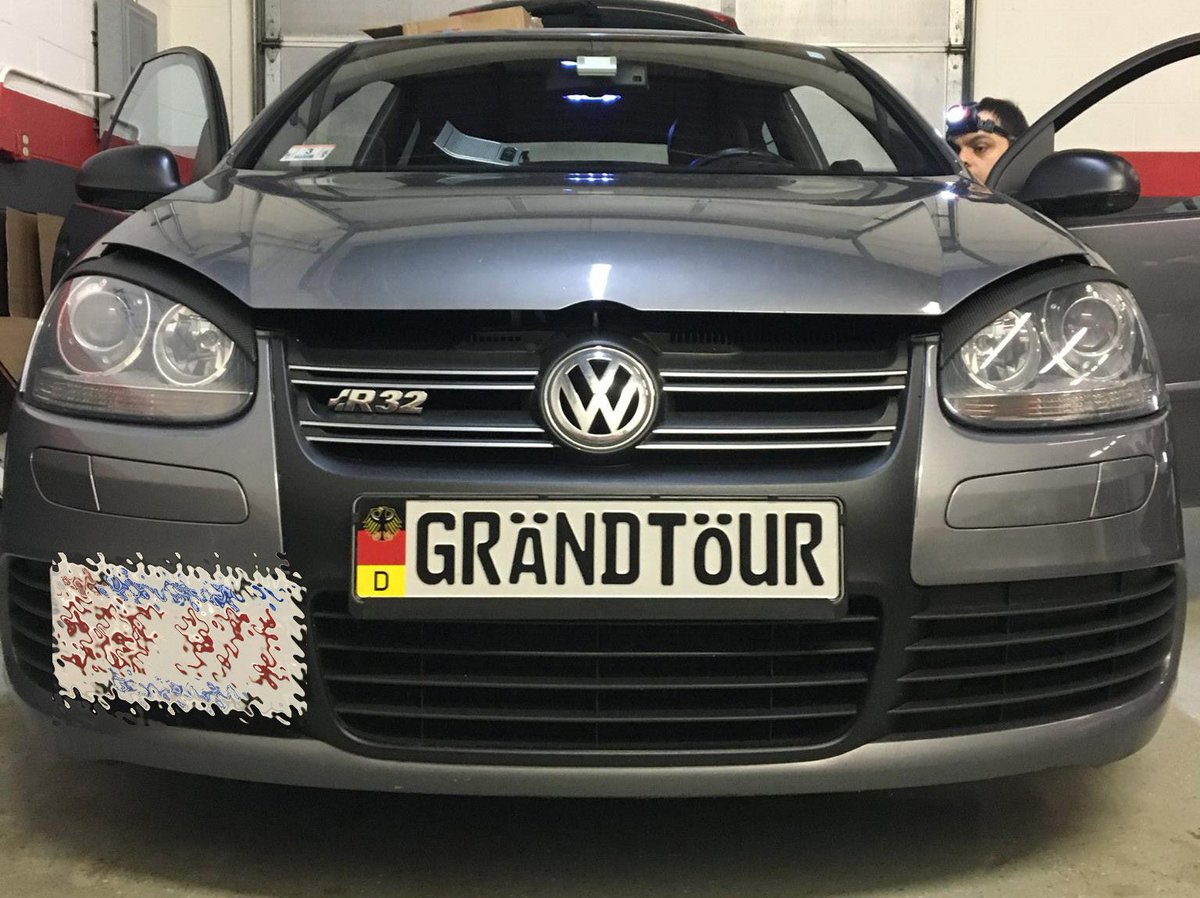 The Stig's identity revealed ahead of the new show starting this sunday ......
http://www.dailymail.co.uk/new ... n-white-suit-Twitter.html
GAVD999

Really?? the show is due to launch this weekend and coincidently two new presenters happen to "unwittingly" follow one of the people rumoured to be the Stig for a while so it makes probably every tabloid paper just in time for launch, I can't imagine it was a planned publicity stunt at all..

All the same, looking forward to seeing what it's like.
Anthoop

Yes Gav, I am also looking forward to it....keeping an open mind. I am sure all the nay sayers will not even watch it but will have a host of negative comments within minutes.

The way I now see the whole debacle is that we have all gained an extra car series on the telly box....if you liked the previous TG team they still do the same stuff, just they are on another channel under a different name....TG has changed, will it rock from the start or a fail...no one knows...could even be a series that becomes compelling...open mind.
Anthoop

I wish they had changed the format...stars in cars not even interviewed ( who was the Jesse guy?)...Matt provided most entertainment and air time...sound in the studio was bad...but overall entertaining...not what I was hoping for at all....give Joey the lead role..." berm ming ham"...lol
jonmrbean

Yep utter crap. I won't be watching any more of this series. Such a disappointment.
Bose321

That was fun to watch. The ginger is a little annoying, but overall an entertaining show.
jonmrbean

After the magical fairy provided a review copy of this, it's been asked not to bother again.

We have enough pointless shock jocks here for me not to listen too without me bothering about Radio 2's waste of space.

Matt was actually good, perhaps get rid of the git and keep him on as he wasn't too bad.

Also, Perhaps not recycling old Top Gear scripts, Seen it before !!!! Maybe they can't afford a script writer with what they are paying the git.

And we now make pc racist jokes....
"Evans had brought along the staff from his local curry house – apparently solely so that he could say 'we don't talk about catering on the show any more'.

Seriously, get rid of the git, try some new scripts, and it may well work.

Meanwhile, Here's Sabine on 5th Gear, think about this compared to the git.
https://www.youtube.com/watch?v=pknLpcgdgX8&ab_channel=FifthGear
Last edited by Racer X NZ, Mon, 30 May 2016 04:55.
Taavi(EST)

Matt should solo this show, he was actually amusing. A little awkward, yes, but new hosts always are. Chris should be relegated to extra gear, or just disappear completely.

"This thing weighs about as much as your mom's g-string, but does the same thing, it hauls ass" - Matt LeBlanc

Mixed opinions about it tbh, not bad overall, though it all seemed a little awkward between Chris and Matt. I guess that could well change as the show progresses, still a lot better than the rest of the crap that is on tv on a Sunday night though
Last edited by GAVD999, Mon, 30 May 2016 10:05.
Intrepid

It was terrible and totally misjudged on almost all counts

Watched Top Gear Extra, and Chris Harris was by far and above the best element. The fact he wasn't used in the first show goes to show how wrong they got it. Matt and Evan might LIKE cars... but they don't come across as particularly car people.

on TGE Rory Reid came across as a kids presenter. The guys knows his cars, but instead they had him reading off a card? If they use Harris more, and let Reid be himself, there's a future for the show. As it is though.. dreadful
ColeusRattus

I have to say that honestly, I expected worse. I literally laughed out loud in Sabine Schmitz' short Top Gun segment, and I do find Joey... er... Matt endearing. Chris Whatshisname though comes off as a cheap Jezzer impersonator in the scripted scenes and an overexcited preschooler with the live audience, who goes "look what I made" all the time, while confused if he wants to invoke nostalgia to the old top gear or get rid of it's old ballast.

Also, doing rallycross now completely misses th point of the star in a reasonably priced car segment. IMHO it was the joy of seeing stars in rather mundane cars trying to go fast.

But I am slightly optimistic that Ginger Chris will find his stride and look less forced, cringeqorthy and awkward. So right now, it's whatchable. NOT brilliant, but watchable.
Racer X NZ Kyle and Jackie O prerecorded their interview with Matt LeBlanc and his fellow Top Gear co-host, Chris Evans, last night but the shock jock admitted he didn't want to air the interview "because of the total lack of giving a sh*t from Joey (Matt LeBlanc)".
Last edited by Racer X NZ, Tue, 31 May 2016 00:01.
GAVD999

Stating viewing figures showing he had more viewers than the first episode of the last series and declaring the new top gear "OFFICIALLY a hit"... Well yeah because everyone was curious to watch it, be interesting to see what the viewing figures are next week.
bishtop

was having a good read until you somehow decided that saying ""Evans had brought along the staff from his local curry" is pc racism. it may be racist to say any sentence as such is offensive in any shape or form
sinbad

What a prick! Talk about your inferiority complexes!

Only someone with his head so far up his own arse would think every one of those people will watch again in 1, 2, 3 weeks time. I'll probably be counted as an "iPlayer View" because then I can watch the hour long episode in about ten minutes.

OOOHH LOOK, Top Gear have clearly stolen this idea from LFS.
The Rallycross track is clearly influenced by Blackwood.
https://www.youtube.com/watch?v=uTD-OvBQqBw&ab_channel=TopGear

"If Chris Evans didn't speak this might actually be good,"

Mind you, the rest of the show was comprised of recycled scrips so.....


"Top Gear recreating the time they all drove to Blackpool to turn the lights on," tweeted one while another pointed out that Matt's American themed car actually had a Blackpool registration number.

"Meanwhile, Matt's dune buggy race was also slammed as a copy after it was revealed that the former hosts also raced dune buggies in 2005."

Chris Evans reportedly swore at audience members when filming the revamped Top Gear, telling them off for their clothing choices, not being loud enough and not laughing at his jokes.

The 50-year-old presenter is said to have snapped, saying: “Don’t fold your arms, don’t wear black. Take it off – take everything off.

It was hoped that filming of the first episode could take place “as live”, in just an hour, with Evans joking that the show’s old hosts - Jeremy Clarkson, Richard Hammond and James May - had been slower.

But in the end, fluffed lines, relocating audience members for different shots and retakes meant it reportedly took more than four hours to film the programme.

"The result looks like what someone who’s not a Top Gear fan THINKS Top Gear looks like. A lot of colour and noise and not much meaning."

What the new Top Gear shows us is that there was a lot more of Clarkson and co driving the individual stories and the on-camera drama than the audience ever realised. Well, now we know.
Last edited by Racer X NZ, Wed, 1 Jun 2016 07:04.
Racer X NZ

https://youtu.be/nRBDue9nJYs
An unfortunate choice of words, from a pro-immigration Chancellor. Perhaps George Osborne was paying homage to Rowan Atkinson’s Not the Nine O’Clock News sketch. Or perhaps the Chancellor needs to get a little better at not walking into such traps if he hopes to succeed David Cameron. 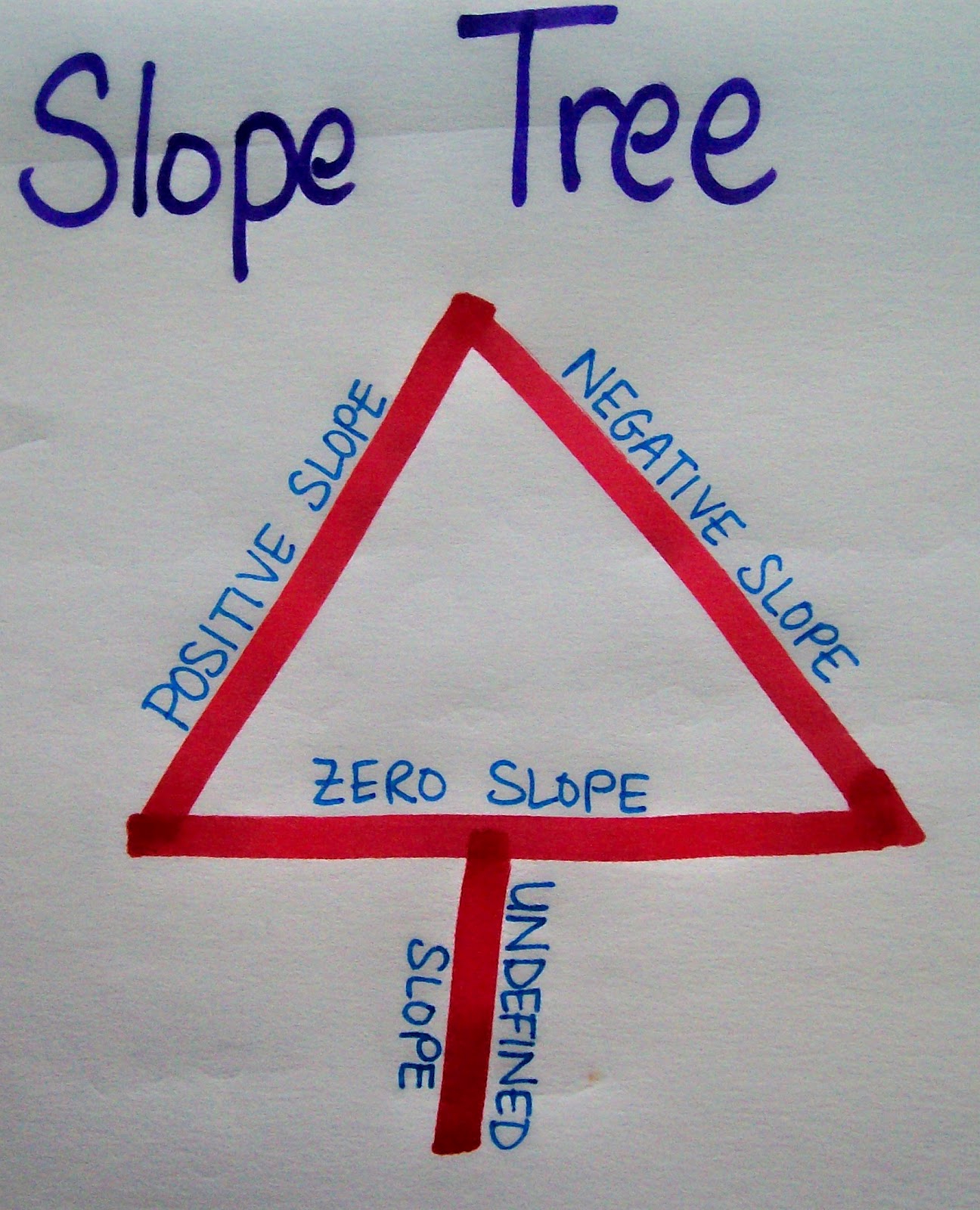 Joined : Mon, 25 Dec 2006 11:53
Posts : 1031
Online at :
NDR.Pre Qualifying
That guy's worse at rallycross than me, and that's really saying something. I thought he was going to get out and have a cup of tea on that last 90 degree dirt corner.
Intrepid

Chris Harris is the best presenter they have by a milllleeee so give him a break.

The rally cross thing is, from a practical standpoint, stupid. The whole point of reasonably priced car is that conditions, well as best as you could hope, were equal. Having dirt and jumps adds so many variables that comparison times become almost pointless.
k_badam