Both my phones have been Nokias, so I guess I do stick to a brand

I just check my price limit, and see what's the best bang for buck, S5620 monte was that at that moment, and honestly I have nothing bad to say about it.
richukss Thought that my next phone will be Nokia with Symbian, as my previous one (6120c) was, but latest Nokia's are so bad, that I had to get Android phone. So I went for best price/performance

Why would you stick with the same manufacturer? There are no prizes for loyalty.

Just go with whatever does what you want.

I had a lot of Sony Ericssons for the simple reason they did what a wanted, how I wanted. I got bored so I got a Nokia, loved it, got a Sony Ericsson again but didn't like it at all really becasue it used the same OS of the Nokia (Symbian....eeewww) which I was bored of so I went Android.

Samsung Galaxy S (it also rendered my ipod touch useless so I sold it).
majod HTC Wildfire, same as richukss. A huge step forward from my old Samsung U800.

Can be used as a gauge as well

This for me too.
doyal

only because the iphone 4 is defective

I started with a Nokia, a 3310, it wasn't possible to break it.
Then I bought a brand new sony ericsson, a k650i.
This one was broken in 1-2 years, it seemed like a battery failure, since it would turn off rather fast, I bought a replacement battery but it didn't help.
So, I was bought a k700i off of a friend, which lasted a year.
Then I was given a k750i which lasted 2 years.
After that one just stopped working without warning, I looked around for a subscription-thingy.
I now pay 17 euros a month for 2 years, for a HTC Desire with unlimited internet.
Now that was a pretty neat deal!
I like the fact that android seems to grow really fast.
Jakg

This. Works beautifully for me, even with fairly hard use and a few bumps and what not

i will never buy a Sony Ericsson again, around 3 years ago my family all got new flip phones and they were all Sony Ericsson, one by one the screen died on all of them after less than a month of using them.
Hahmo

True. Mine's been through a LOT, and I mean it :P Still works perfectly

http://www.lfsforum.net/attach ... mp;stc=1&d=1294102410
I know, old, but its an awesome phone, I love it, Ive dropped it countless times, on all sorts of surfaces, its indestructable.
filur 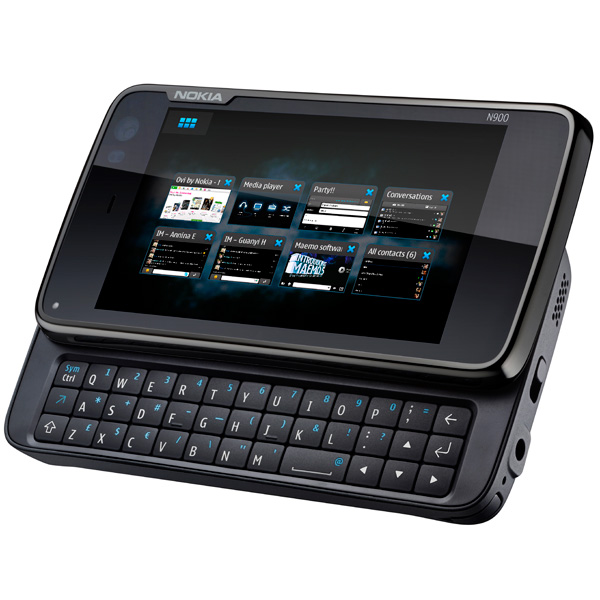 Sony Erricson C905, had it for a few years now I really like it.

I'm pretty satisfied with that one. About the brands thing, I usually first check all Nokias before buying, if I don't find anything then I go for the others...
rc10racer