So i have been on the wrong server.

And from my experience in CLC you probably won't find any clean racers at all.
zeugnimod

yesd, you have been on Live to cruise, not Carribean Cruise

Why is it password protyected and how can i get the pass?

I think they're working on it. Just visit their forum.
88Nightrider

This might me a dumb question!
BUT cant they make a server like this for the demo racers?

Well for one, it uses Autocross layouts which dont work in Demo. Another thing it needs is unique identifiers so that it can keep track of each users bank account and owned cars. If nicknames can't be enforced (as it is in Demo) then you cant stop someone from stealing your cash and cars. This is why a S2 licence is so good. Everyone can be identified.

..AS FOR THE CURRENT PROBLEMS...

Apologies so far........... The inSim program has had some issues with its complexityand huge numbers of simultaneous players. Opening day saw the full 32/32 server unleashed and a couple of columns filled up in the meeting room. The first guy who 'robbed the bank' and got busted nearly ended up in jail for 2 days. Nice work there.

A few bugs revealved themselves on the first day which Monk rectified quite rapidly. He is a real credit to our team. Coupled with a unknown server crash everyday, something in inSim seems to hang every few hours which has not been figured out. Monk included some new debugging tools for admins to help trace the problem.

IIRC the first release of Caribbean Cruise in Dec 2006 had some issues as well. There was a re-release of a fixed version shortly after the first couple of weeks. Hopefully the same will happen and we can all get back to earning those GTR's 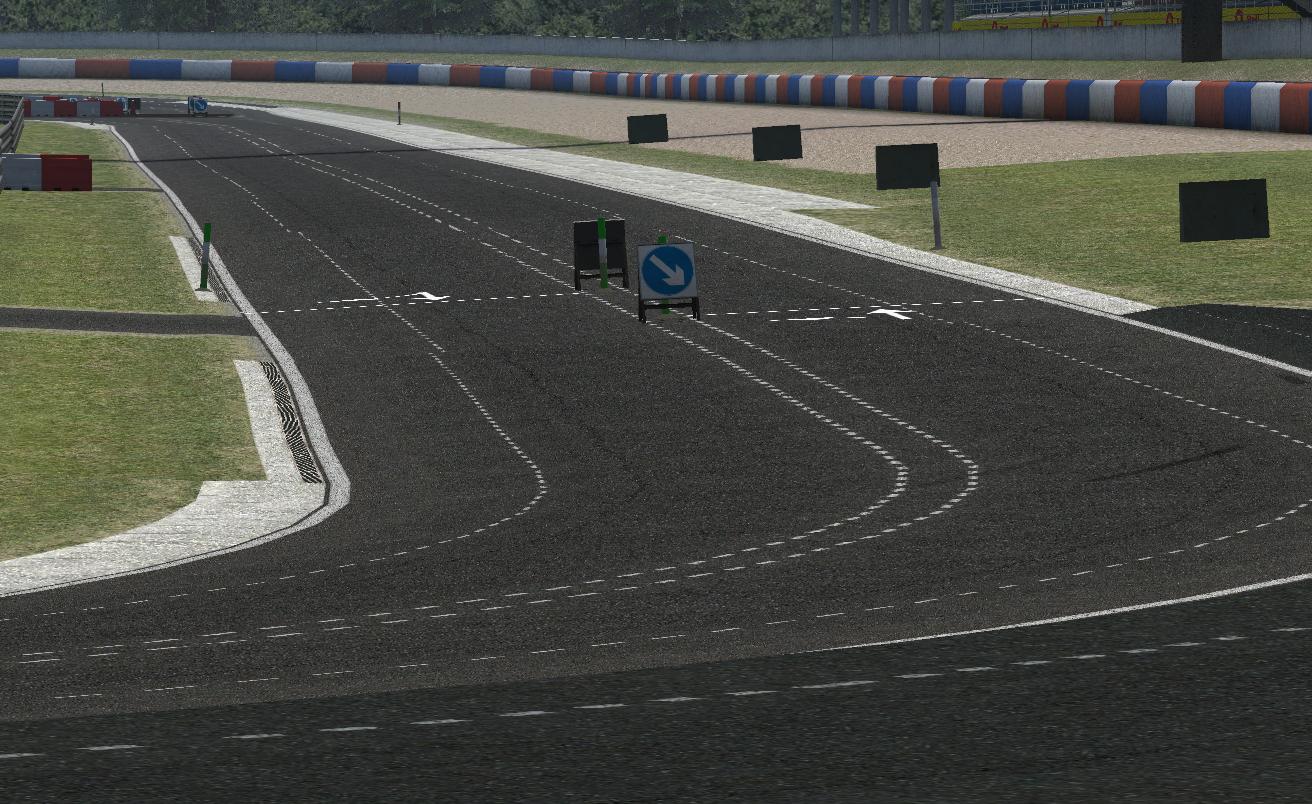 There are at least a couple still wearing the tag whether CRC is still alive and kicking or not.

Red copyright and registered signs by their names.

nice, thanks for the update