I do not think Eric is planning to spend over than a year fixing few holes on two tracks and doing magic on Fern Bay !
NB: Eric do not forget jocker lap layouts on rallyx tracks ☺️
pajkul

I love all the realism details you put in. I think the result will be very immersive. The exposure and echo stuff is very cutting edge

I'm holding my thumbs for some normal maps as well because I don't recall any reports covering that. It's great for visuals because you can add edge bevels both on cars and the world without adding more geometry.
Vladimir_nose

The lighting really looks good and seems realistic, but in my opinion there is not enough effect AO (Ambient occlusion), I tried adding it in Photoshop to compare the result. 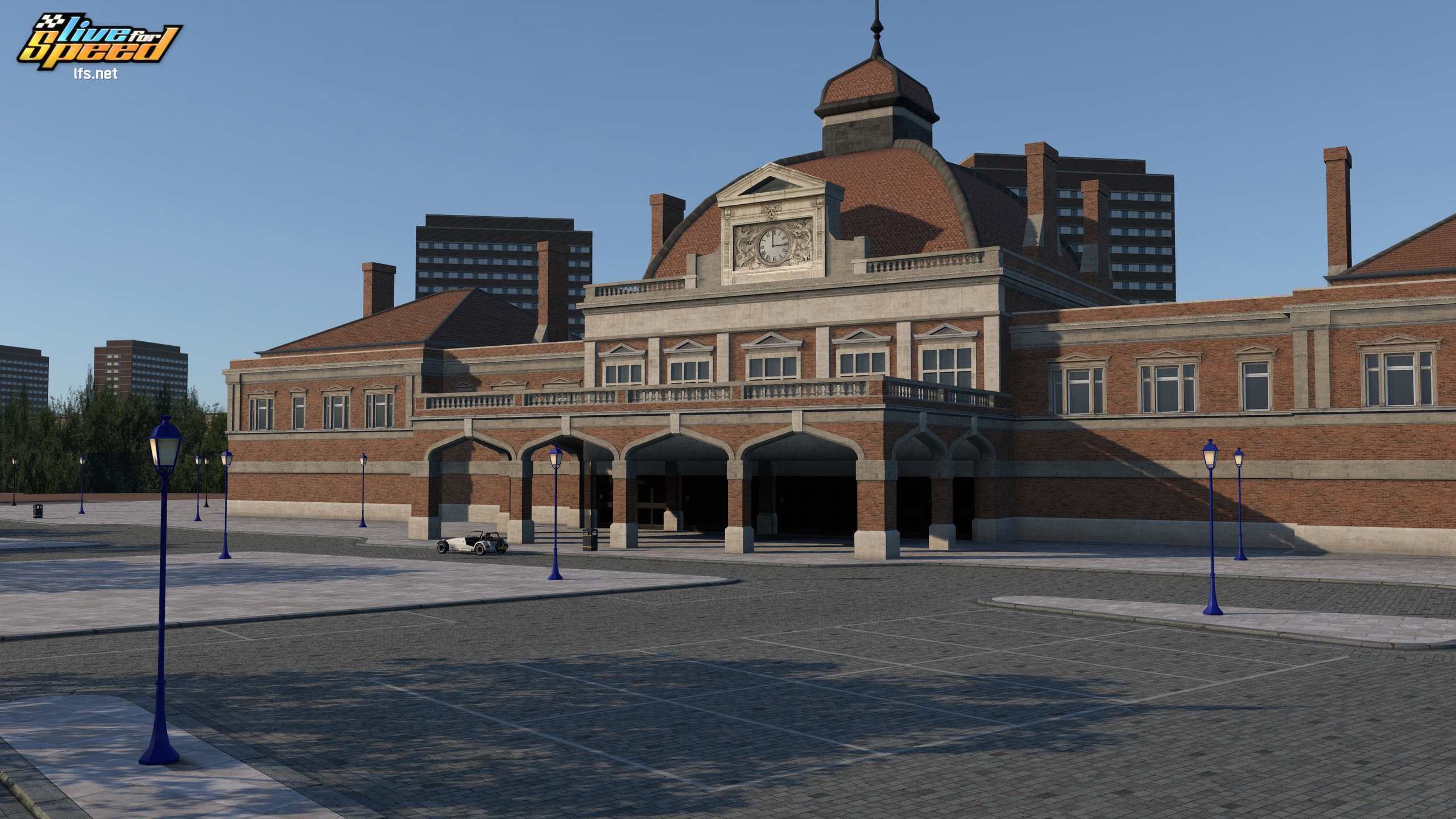 Yeah I though of this too, I think adding a SSAO (Call of Duty's GTAO for example) to the renderer would really improve the image in shadows, vertex ambient occlusion is ok for large scale AO, but can't grab the fine details.
But I think Scawen has enough things to worry about for this release not to worry about that for now, it can easily be added later on.

The graphics on the picture look so good that I would like to try LFS in 1st person (like FPS games). I think LFS devs shoud be working on perfecting the existing game assets (cars&tracks, engine).
Bob Smith

I'm always interested about the tyre modelling. When I wrote a thermodynamic model for NASCAR 2011, I used a weighted average of all the material properties of the 'ingredients' of a typical tyre, and it seemed to work really well. The tyre temperatures came out very close to the real cars, though I did note that the tyres warmed and cooled a lot faster than LFS. As such, the temperature vs friction curve I made up was much subtler than has been derived from LFS.
I know you're not really thinking about this topic now, but when you are, always happy to be a sounding board for ideas.


That makes a lot of sense. Many ways to design a car, and especially a tyre.


Now I'm having memories of you taking me down those Wiltshire back roads in your M3.

Do you still have that?
Scawen

Thank you all for the comments!


I was just testing some lighting updates at the autocross area and was driving around in the LX4 in the dark, when I came across the skid pad and started to test out what we were talking about. I drove around well within the grip limits and did some gentle applications of the throttle.

It turns out that it behaved as you said after all, the front did take a wider line with extra throttle.

This was in an LX4 with an open diff and with matching front and rear wheels.

I haven't had a close look at the forces going on, or done any comparisons with other cars. But just wanted to confirm that my original statement was too general or (maybe completely wrong) and that your statement was a very good point.

With the changing day/night has there been consideration about changing track temperature? I'm not sure what LFS uses in terms of environment temperature as an input for tyres, but even some location baseline with some modifier based on time of day could add some variety to races.

I don't know if that's possible, or if/how LFS models temperature coming into the tyres from the environment.
Forbin

In the current tyre model, we know 20C is the temperature tyres will decay towards at rest, IIRC.
bbman

The real test would be if you then pulled away, would you see a patch that stayed warmer because that's the bit that was in contact with the ground?
just2fast

Clicked for the thumbnail, stayed for the narration. "Holy mother of papers"

Since precipitation rain or winter is probably even further off for LfS than "just" air/ground temperature modelling, I did make the assumption that the road would be warmer than the air. As such, given enough time the contact patch should reach equilibrium at a higher temperature than the parts exposed to the air, even if maybe I'm overestimating the convection (as nobody in LfS uses wind)?
EeekiE

Thanks for the update! That behaviour mixed with the subtle difference you described before means you must be pretty damn close to something very good indeed. In my opinion LFS is already excellent. It prepared me for my first track day many years ago and made me catch something I'd never have done without the unconscious reactions your game burned into me. They just worked. I was gob-smacked and screamed like a chimp from the adrenaline.
Lexuu

Please, give us this update!
borja_s13

Any news on the go?
Evolution_R 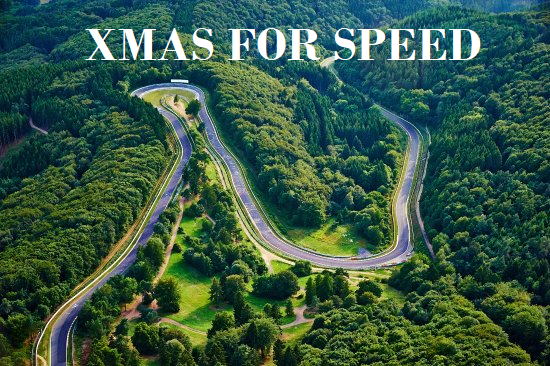 For months there is no news, I hope the next report will not be "Covid progress report"
CLRS530

There will be a Christmas / New Year report I am pretty sure.
1234
5
6
This thread is closed