It has been an interesting month for Virtual Reality, with the Oculus Rift and HTC Vive headsets now being shipped to customers. Live for Speed is so good to use in VR, it was our top priority to make sure it works with the new headsets and latest software. The result is our latest version, 0.6P, which you can now download. We also worked a lot on controller support. More game controllers and steering wheels are now set up automatically and multiple controller setups are also much better supported. 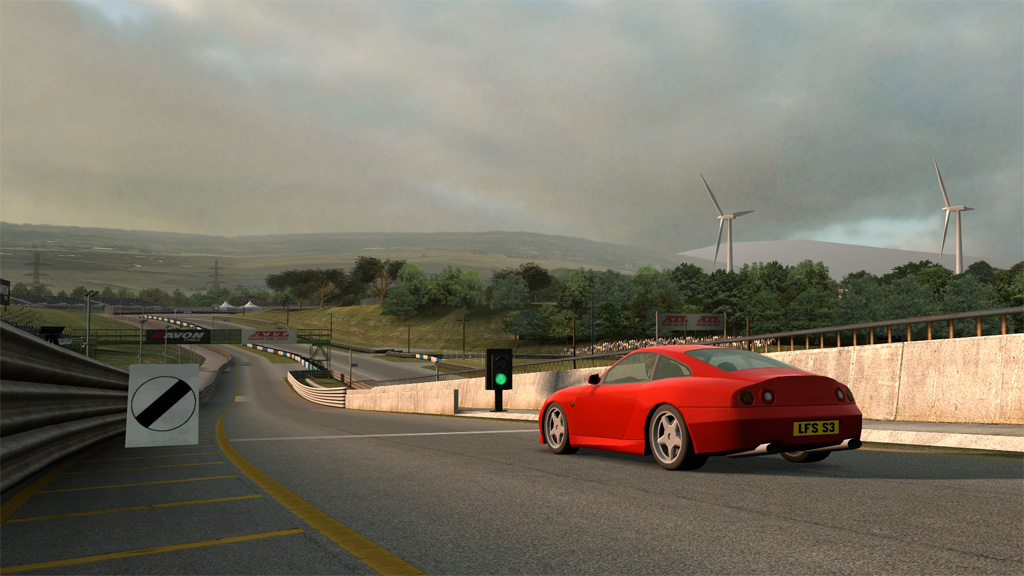 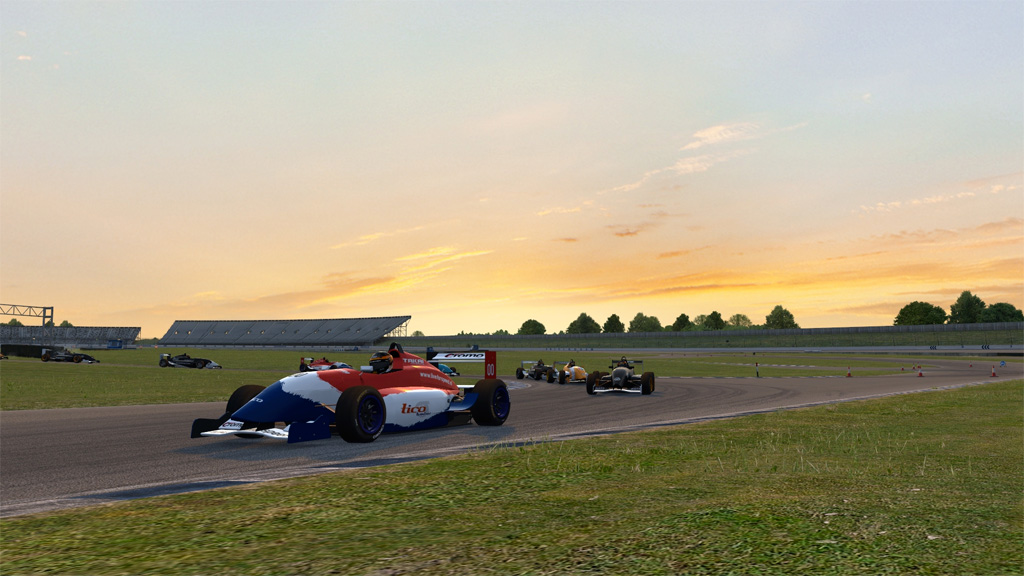 Many translations updated. Thank you translators!