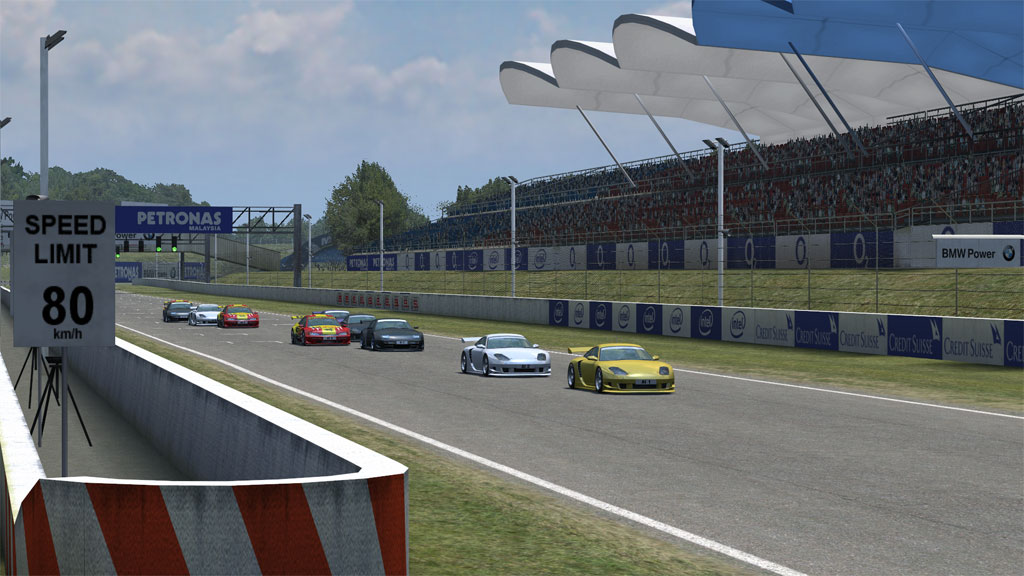 Read all about the new version and how to get it on the 0.6E information page.

We hope you enjoy the new updates!