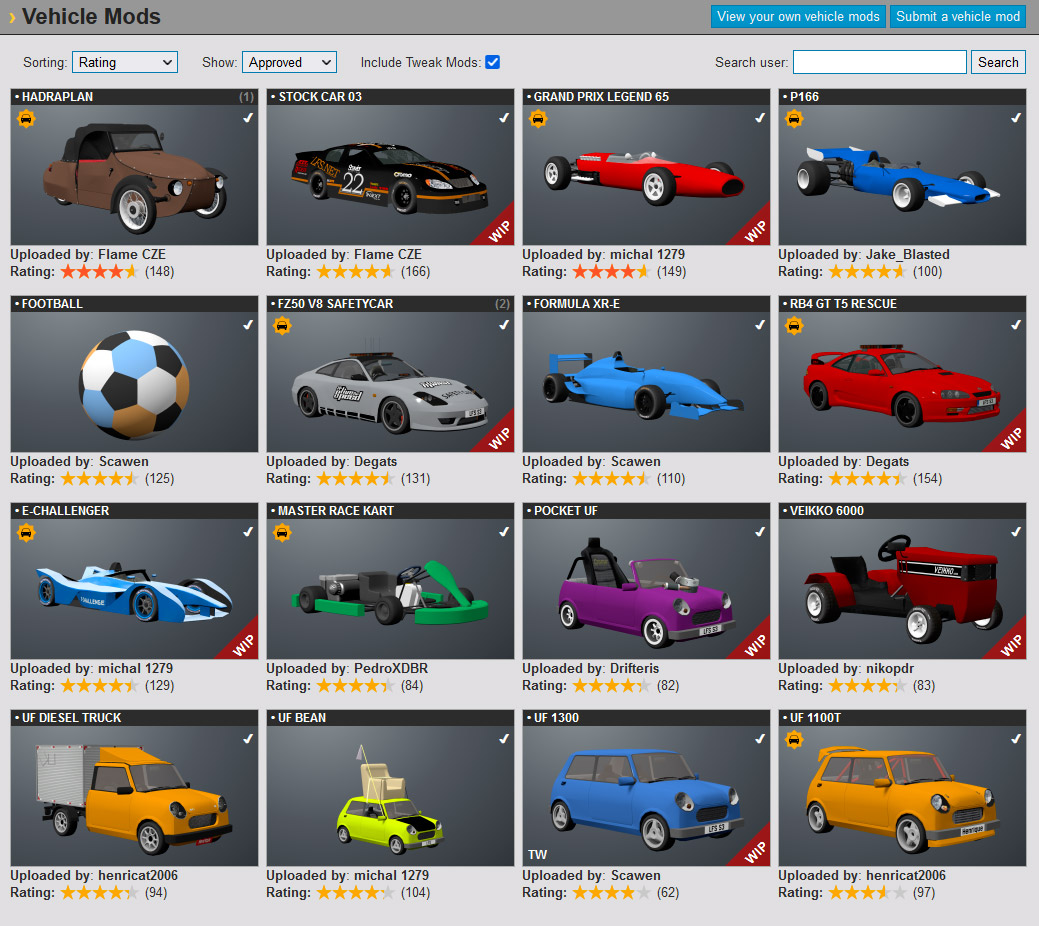 Read all about this update and how to install it on the Live for Speed version 0.7A page.