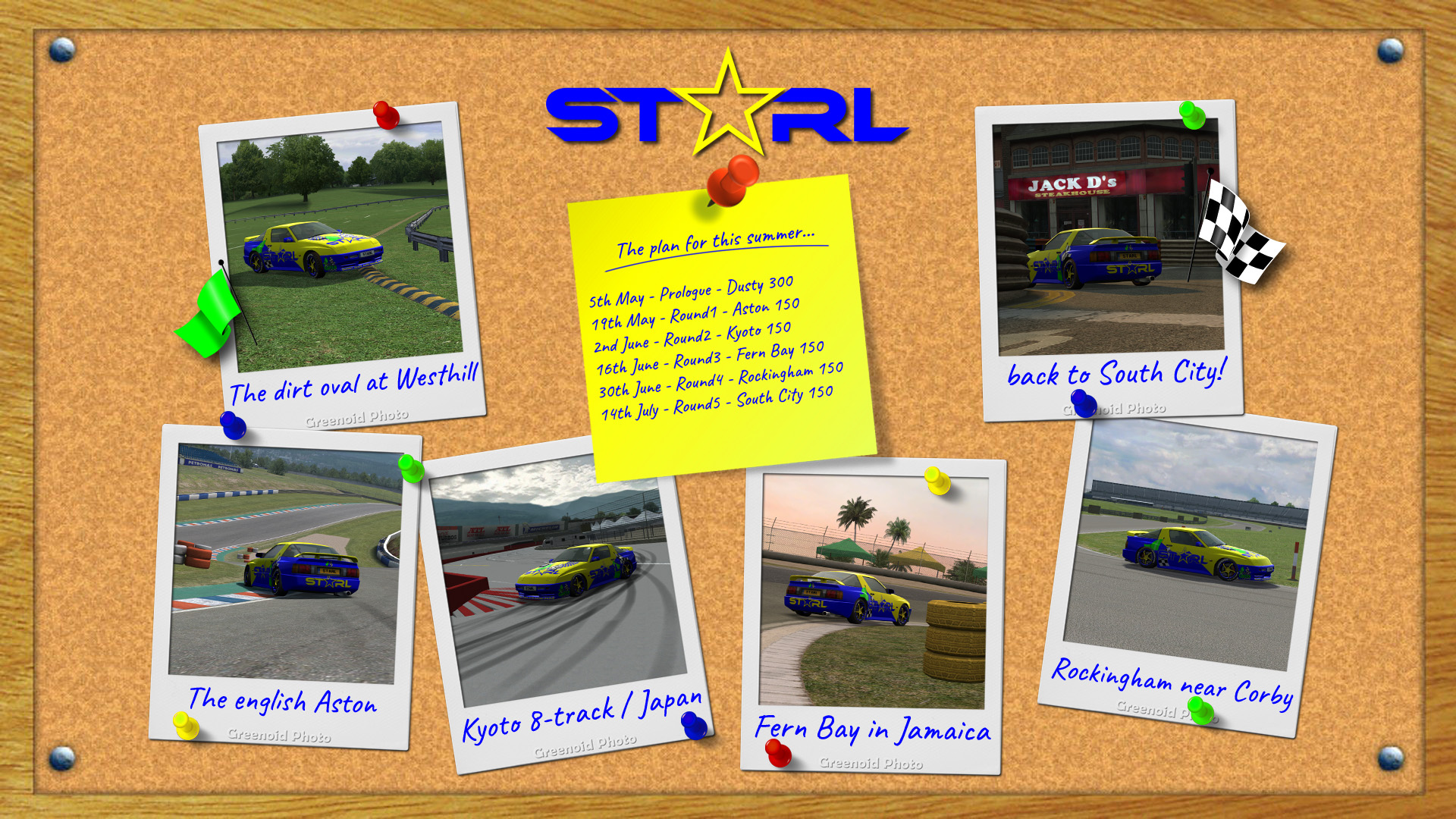 Just like in RGE other leagues,also here small money prizes will be awarded to the best in series - championship standings top5 will receive them and also the winner of prologue race Dusty 300.