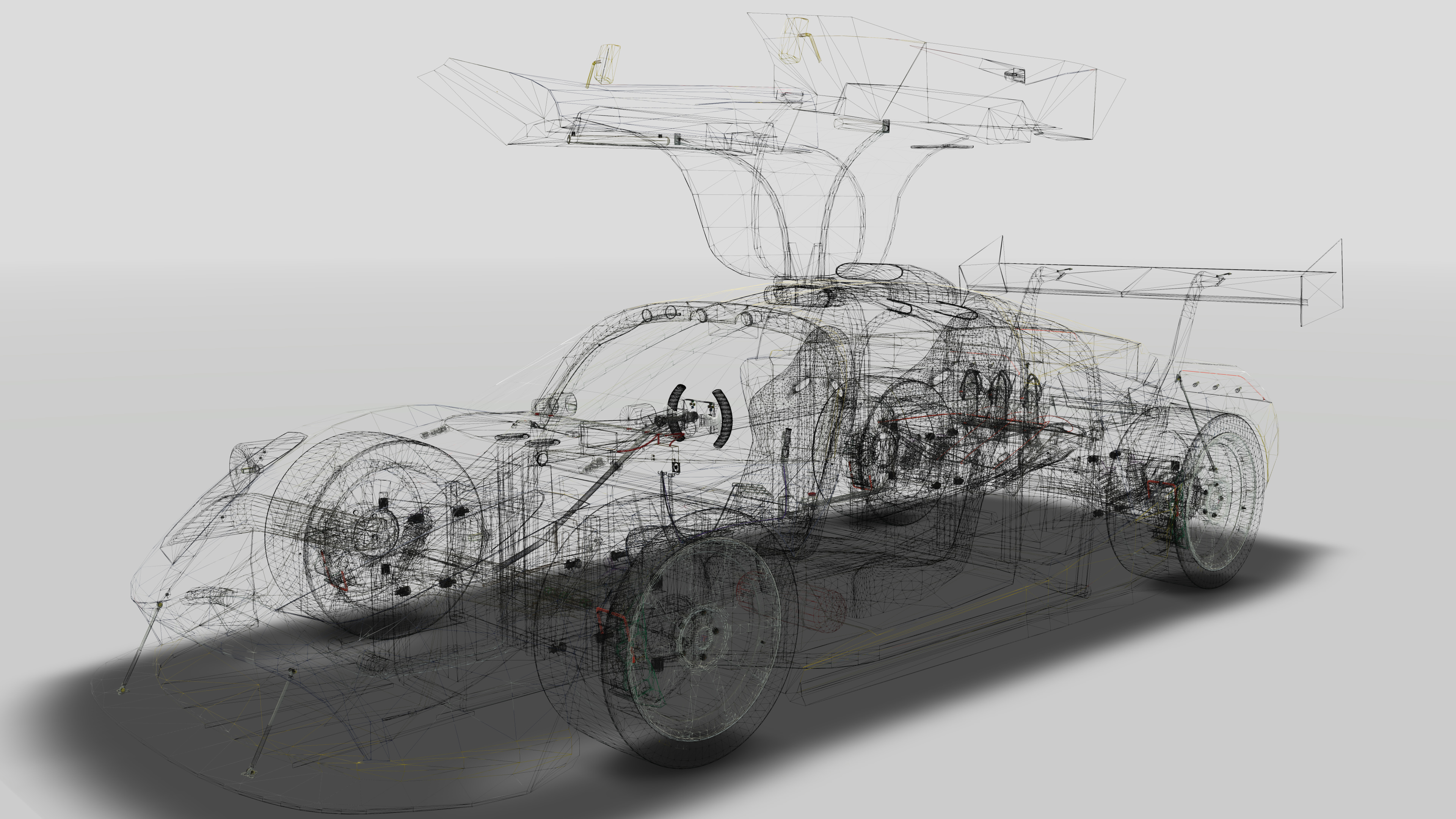 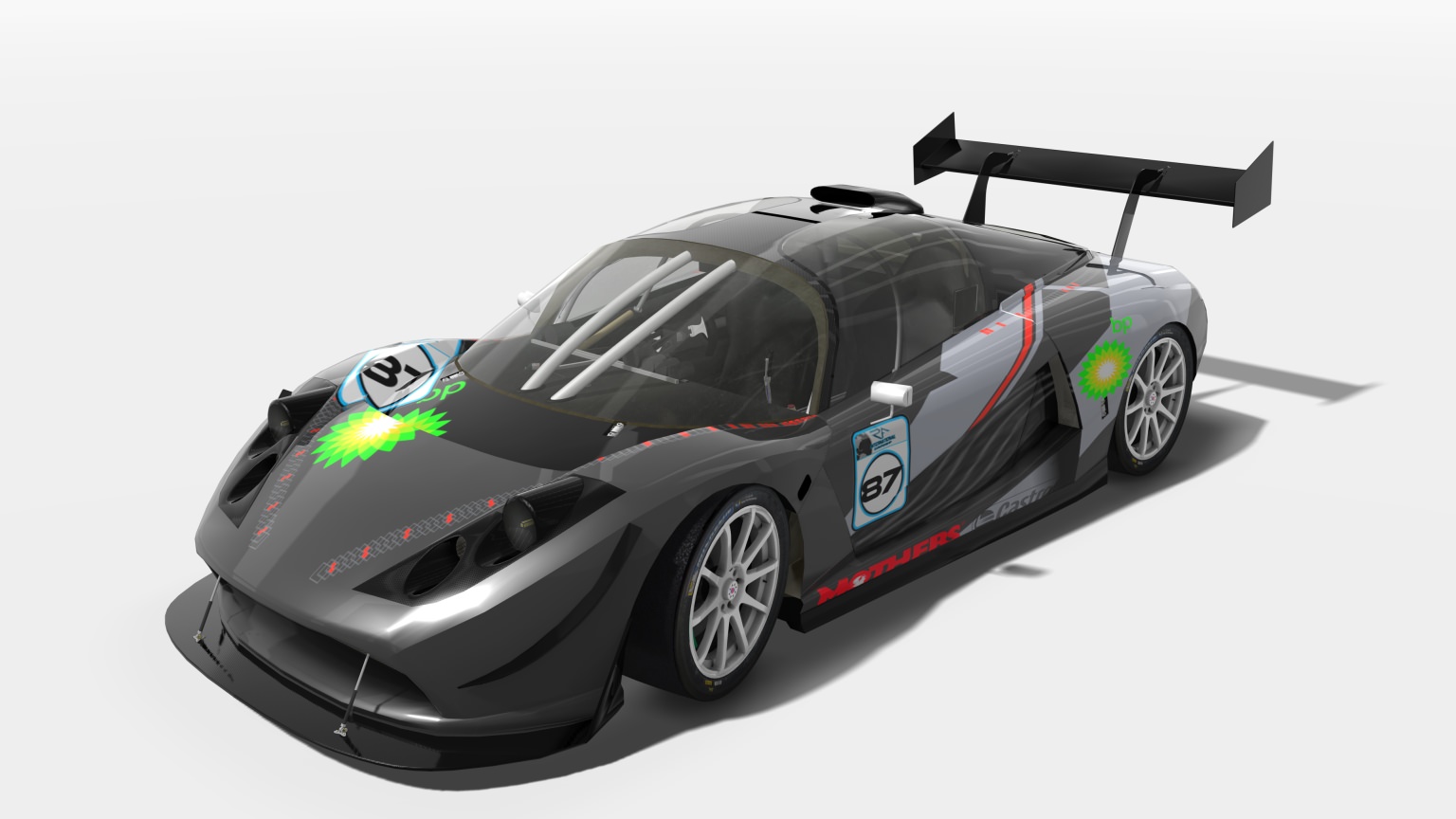 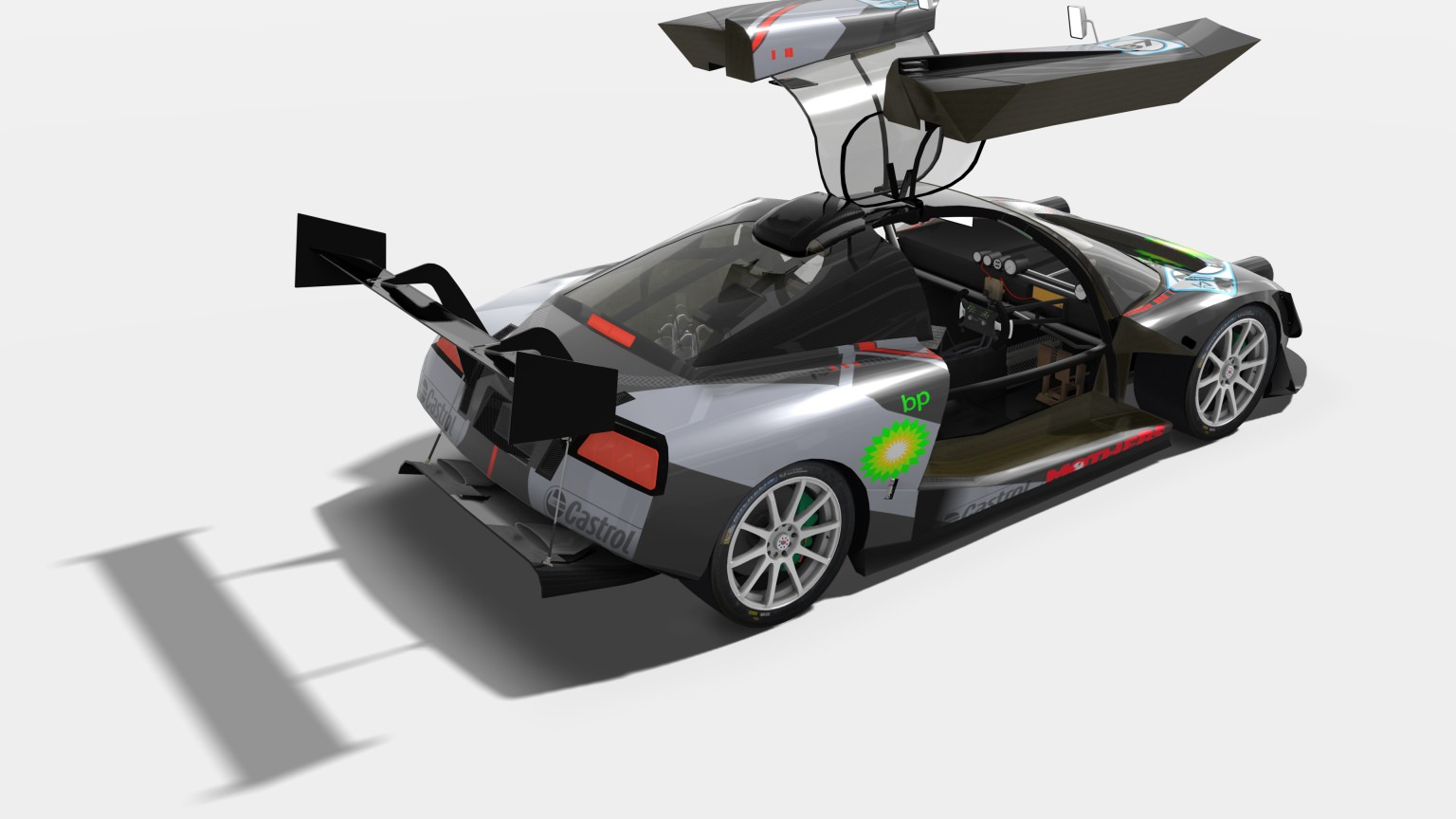 Damn a RAC GTR would be peak LFS for me

But I think for a race car I'd like for it to be a bit wider, bigger air intake for engine cooling on the sides and solid roof.
ACCAkut

air intake for engine is rood intake and left side intake (right side has the transmission behind it). With the physics I chose "only" 300 hp peak, but at 10k rpm.. a high rpm N/A engine fits the general layout of the RAC way better.
Its a fully developed mod car but it has never left my harddrive, as there is some LFS mesh left in it, and I don't support rip based mods. Its just a test balloon for Blender modelling and AC scripting. And a bit of dreaming about what LFS could have been today, instead of the 10 year Test Patch period that rid it of the userbase.
4 years ago I had never touched a polygon 3D modelling program and I made that among other cars. In the double the timeframe a seasoned senior 3D artist made... - better not get down that road. It's a sad one.
ACCAkut