Voting rules:
*You have one vote that you can use.
*You can vote for anyone, but not yourself. (The votes where people vote for themselves will not be counted, but deleted at the end of the voting.)
*Getting more votes in an unfair way (asking others to vote four your picture etc.) is NOT allowed. (If I find out, you won't be able to participate in the competition anymore for some time and also your image will be deleted from the voting.)

The winner will be the person with the most votes. 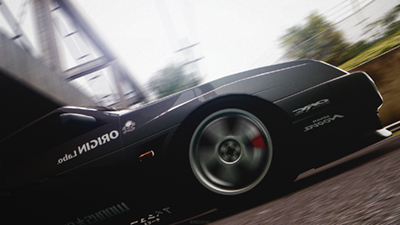 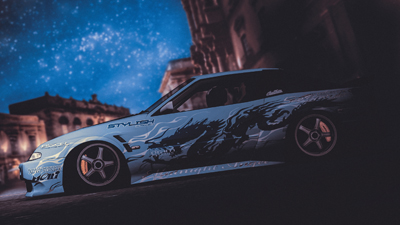 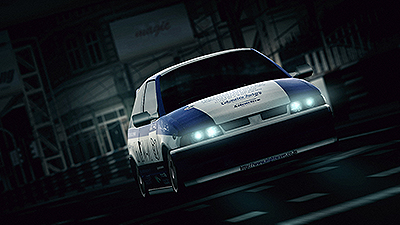 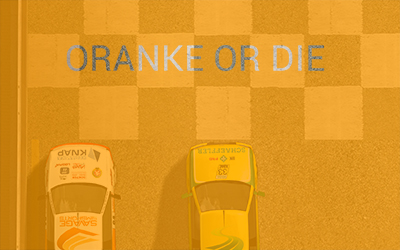 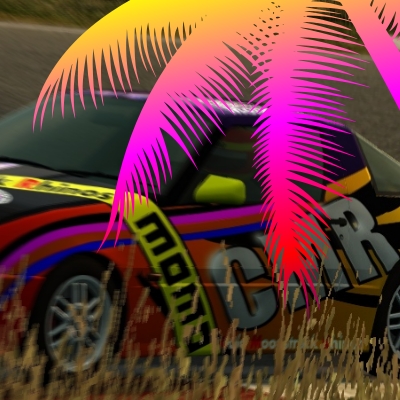 links to the full res would be good too

i think he dersörv price to win ok??

Thanks for support. This motivates me much to do really good edits in future with same kind of style.