Does it support G27 ?
Jertje

This is so stupid, but i can't stop laughing!

Tired of waiting for LFS updates. ?

Need to find a MMO game simulator that is deliberately broken. ?

Want to get genuine 60+ FPS action with physics other games can only dream of. ?

Wait no longer, 20 November Goat MMO Simulator is released. And if you own the game it's free ! 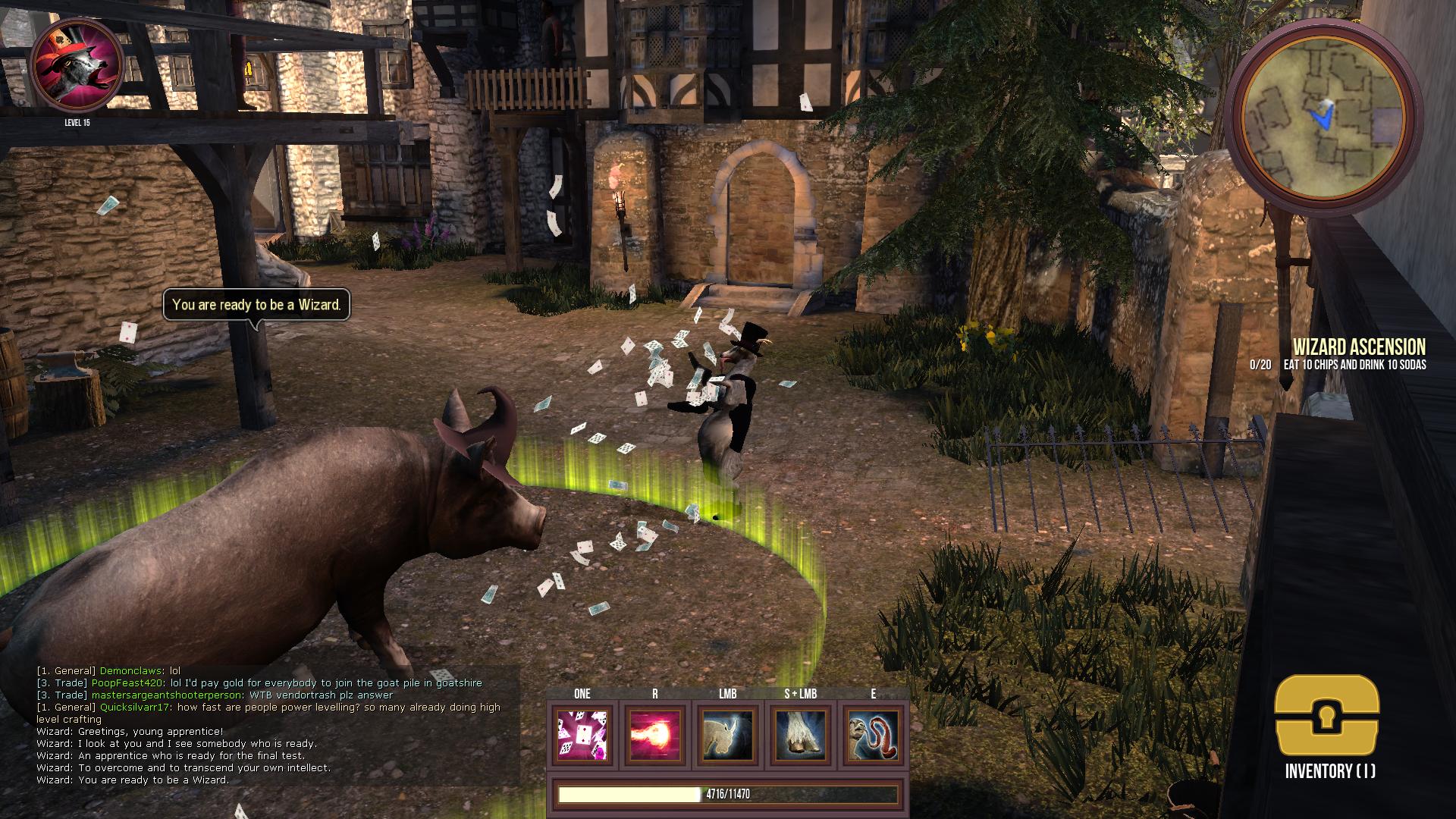 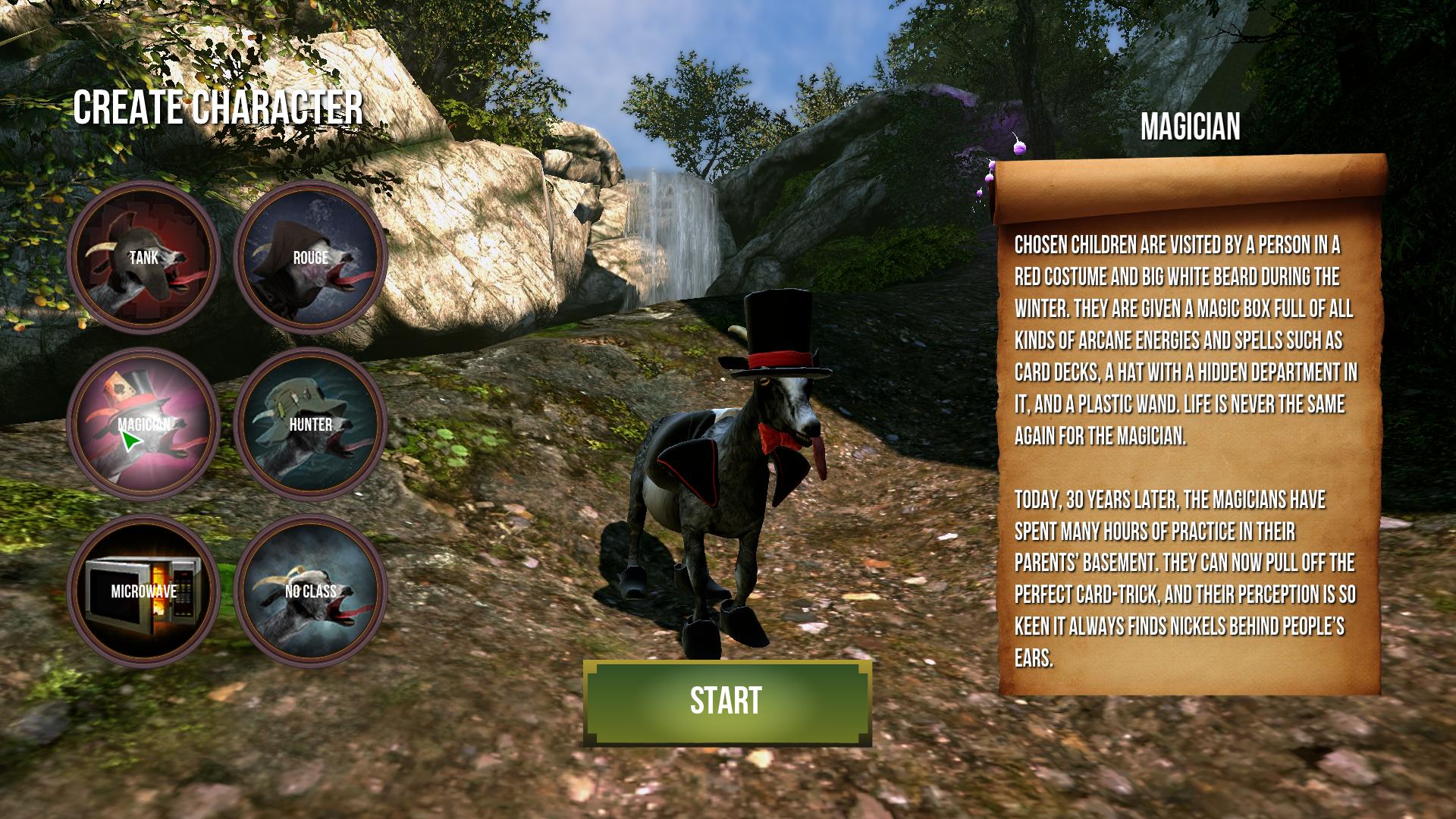 Let's see if they can do as well as WOW !, Which will be a hard act to top.
How will reddit react ?, Another hard act to top.....
http://www.reddit.com/r/SubredditDrama/comments/2min5e/rwow_has_reached_a_new_level_of_drama/?limit=500

That’s right - you’ve found the ONLY SURVIVAL GAME ON STEAM that is NOT in Early Access!*

You no longer have to fantasize about being a zombie goat in the middle of a zombie apocalypse, your dreams have finally come true!
Key Features
Mandatory crafting system because everyone else is doing it
Zombies that bug out. There’s a pun here about actual living bugs, but we’re not going to bother
You can craft anything in the world, as long as it’s one of the half dozen weapons in the game
Zombies, because this is a zombie game, remember?

Here are some of Coffee Stains own reviews.

"I didn't think it could get any worse, the new patch is completely ridiculous. Disgusting title, zombie theme shamelessly stolen from modders, and it lags like crazy. Don't be fooled."

"Goat Zero is pretty spot on as far as the quality of this #### is concerned. Don't support this game y'all"

And those are the studio's own reviews.
BUT, it is the only game of it's type actually not on early access.

- Visit space today or get old waiting for that other space game that you already paid for
- Crowdfund a space colony and get other people to pay for it and do all the work!
- Endless space full of planets to visit. but seriously it would take forever to go there so why bother
- There is one planet nearby though. Go to that one
- Fly and shoot stuff in space, because nobody makes games about flying and shooting in space anymore
- Learn how to be a real bridge commander like that spock dude from mars or whatever
- The biggest map in goat simulator history, filled to the brim with exclusive content. I know PR. Hire me Valve!
- No crew member will be left unromanced