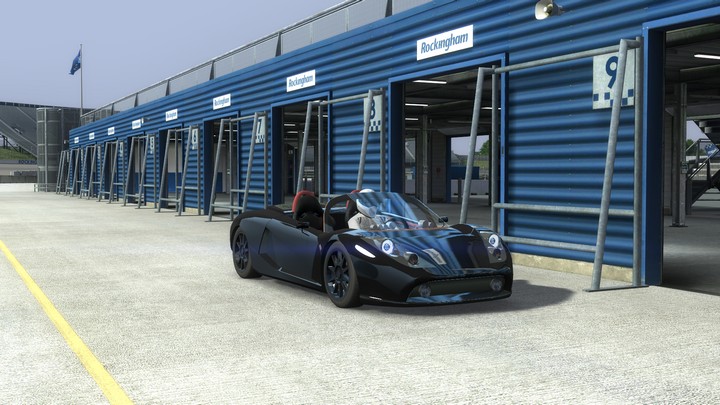 Nice to see other people experimenting with shaders!

The added reflection coefficient might add some "pop" effect, but it make things emit more light in reflection than the actual frame (like in your latest screenshot), which is not physically correct. Reflection don't "pop" in LFS mainly because it's missing HDR rendering, so the sky and direct lighting are not in a correct luminance range.

BTW, the "120000000.0f" multiplier isn't really necessary, it will just create a sharp line around the car where reflection goes from OFF to ON.
The goal is to have a nice gradient to fade out reflection on the bottom half of the car, as they are not rendered.

Thank you for sharing this information.

The main problem is that i have to disable the sky and almost blackout the sky dds texture so i can boost the dynamic reflections. I failed to find a way (inside the shaders) to leave the sky enabled with its default texture, but somehow lower the brightness of it, while keeping the dynamic reflections brighter - is that even possible? 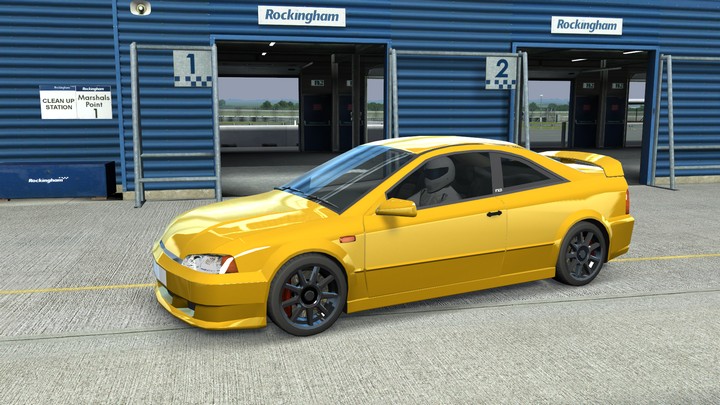 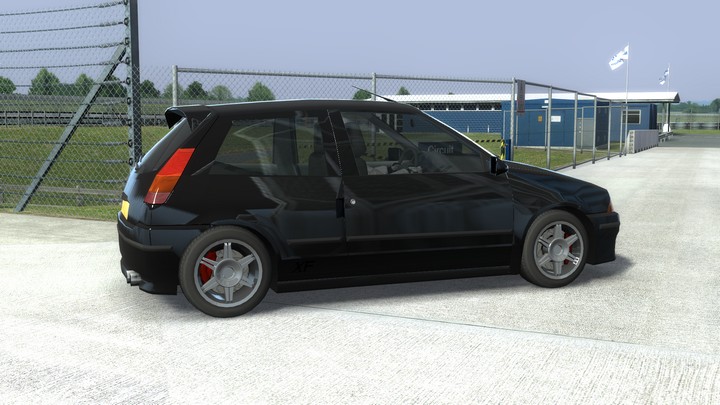 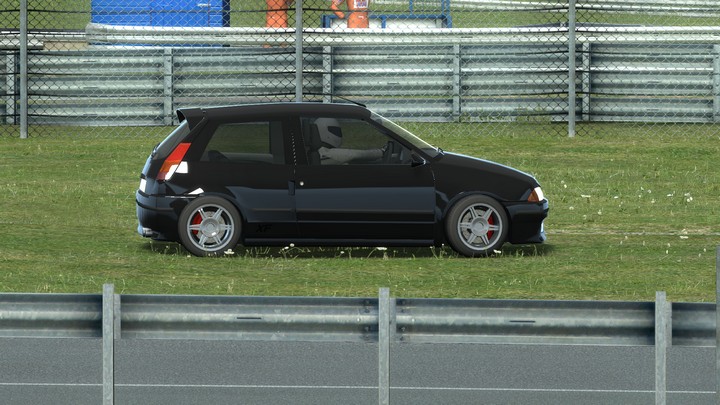 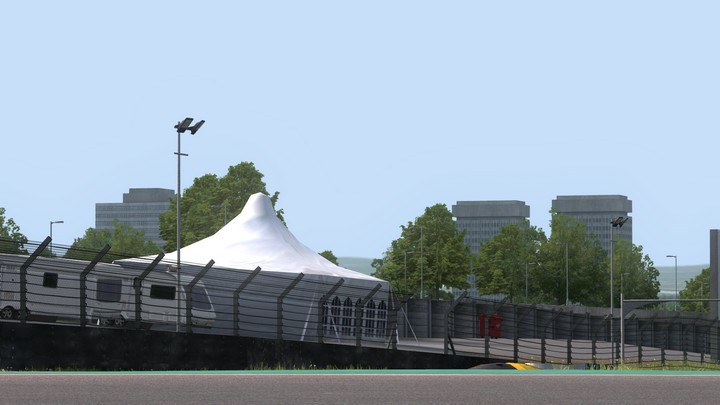 I took a few screenshots after reworking my old XRG kit. 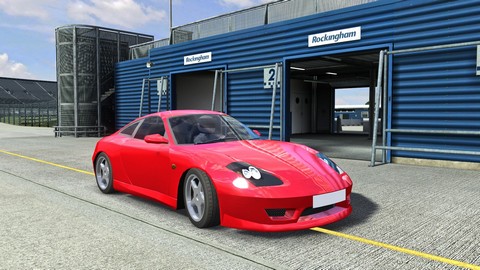 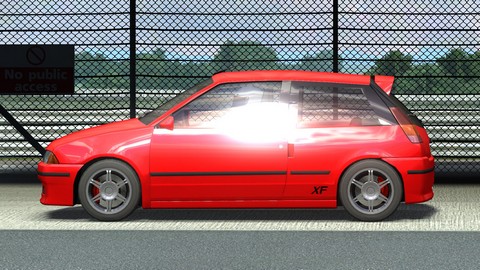 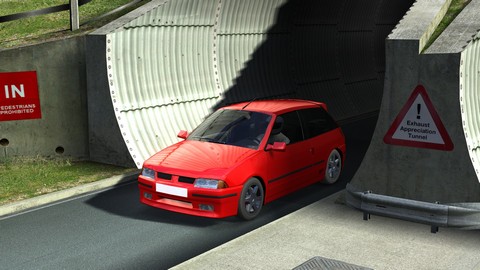 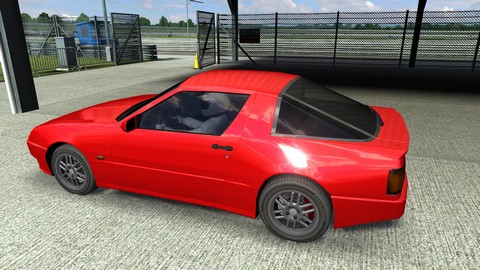 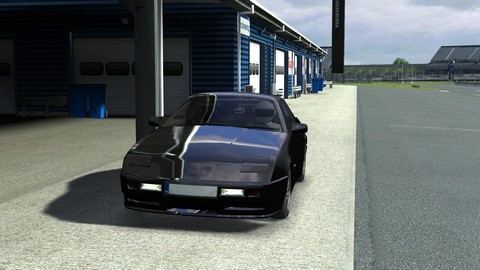 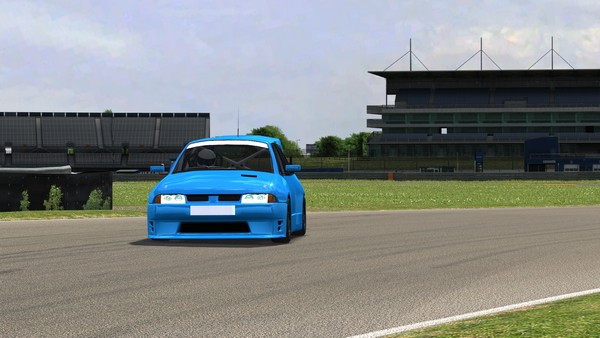 Couple of raw screenshots of my BMW. 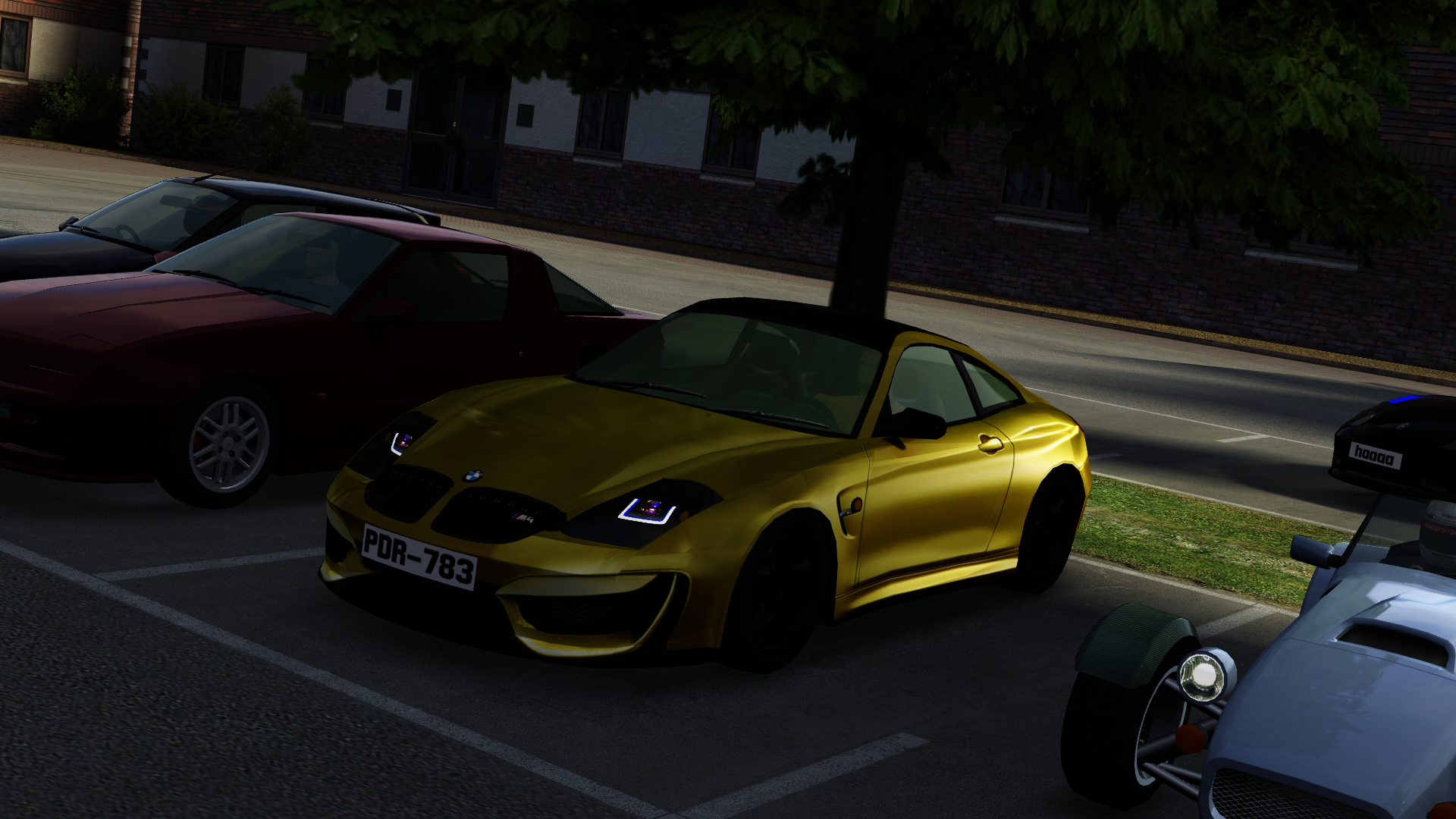 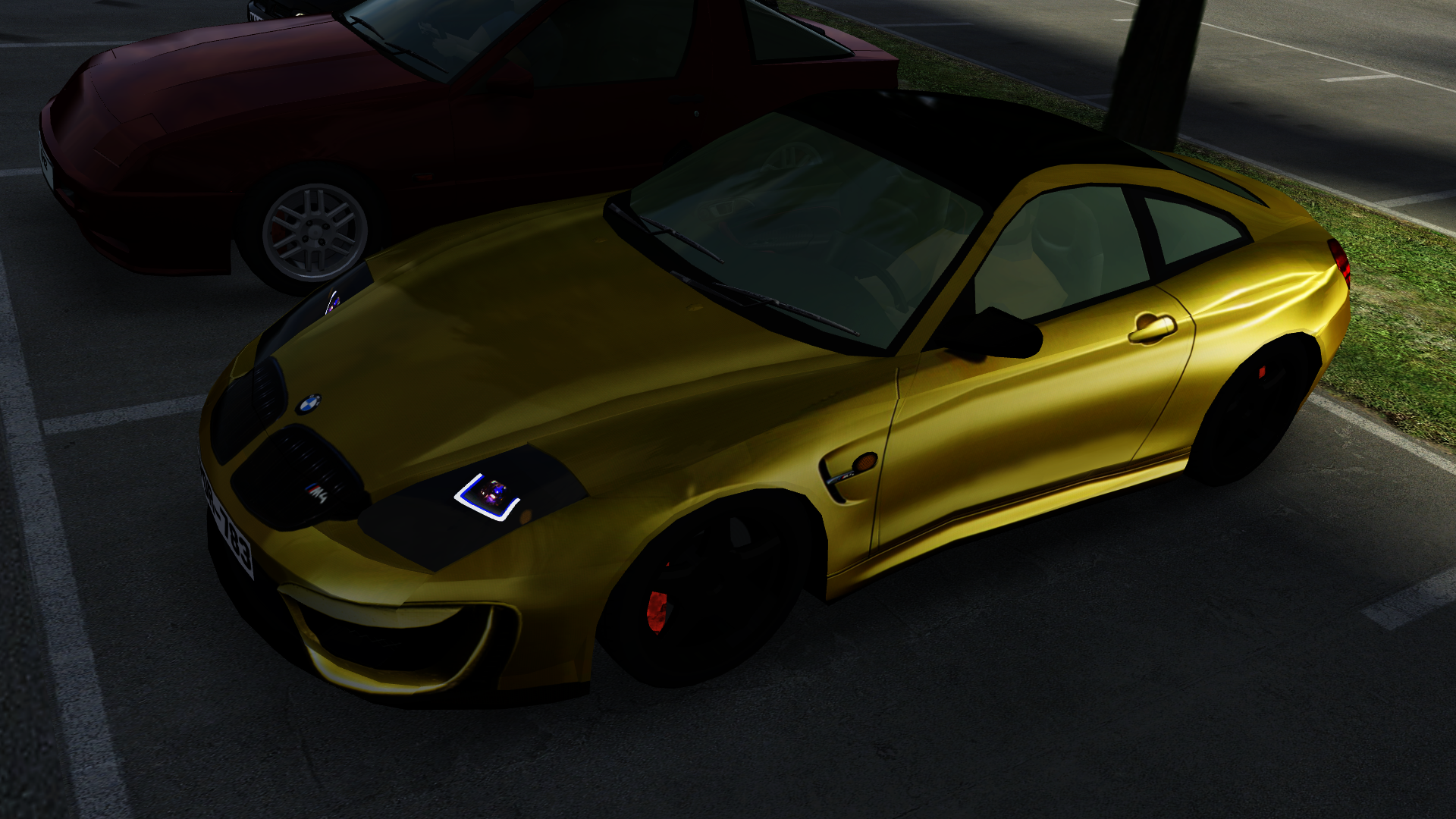 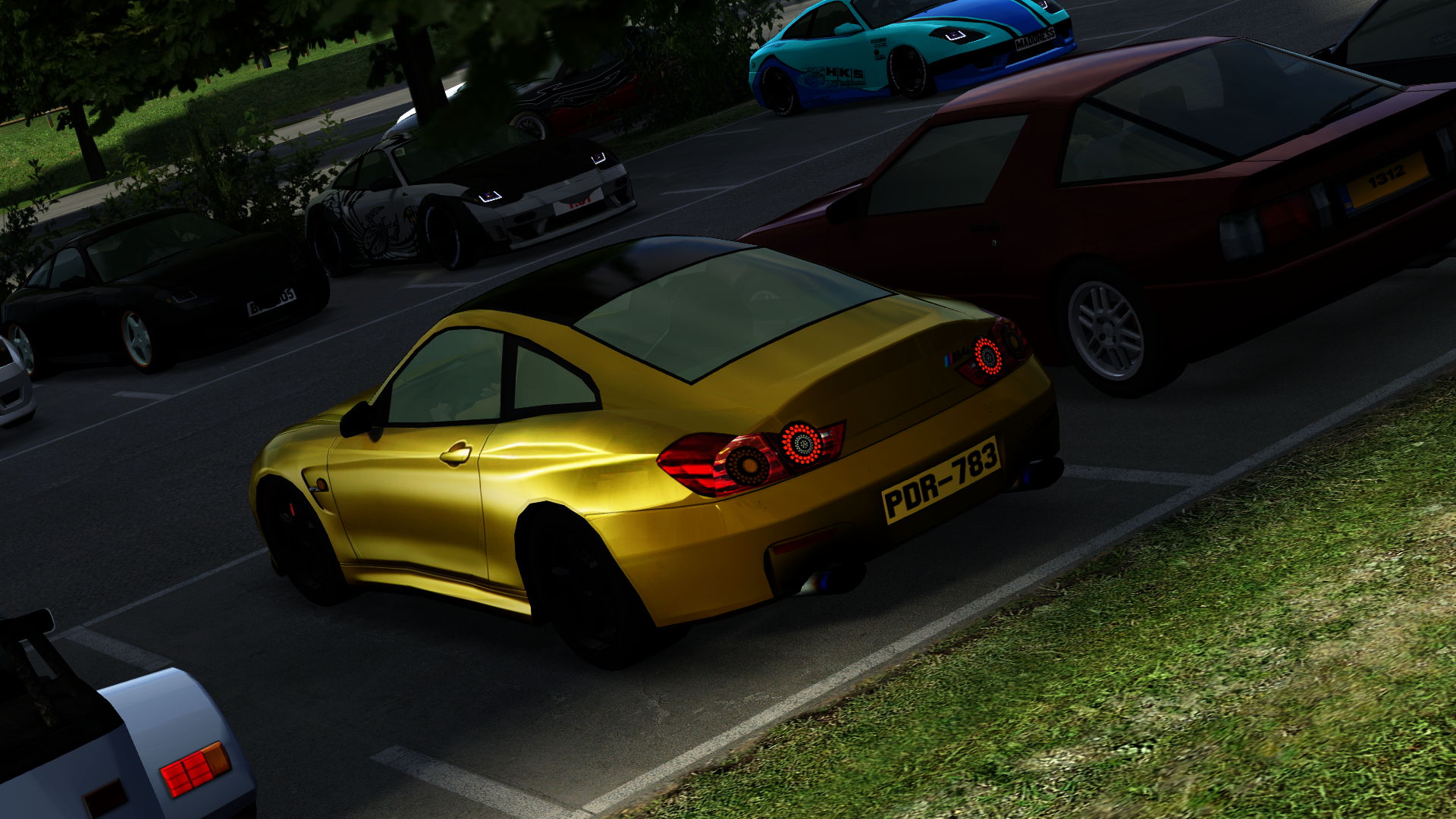 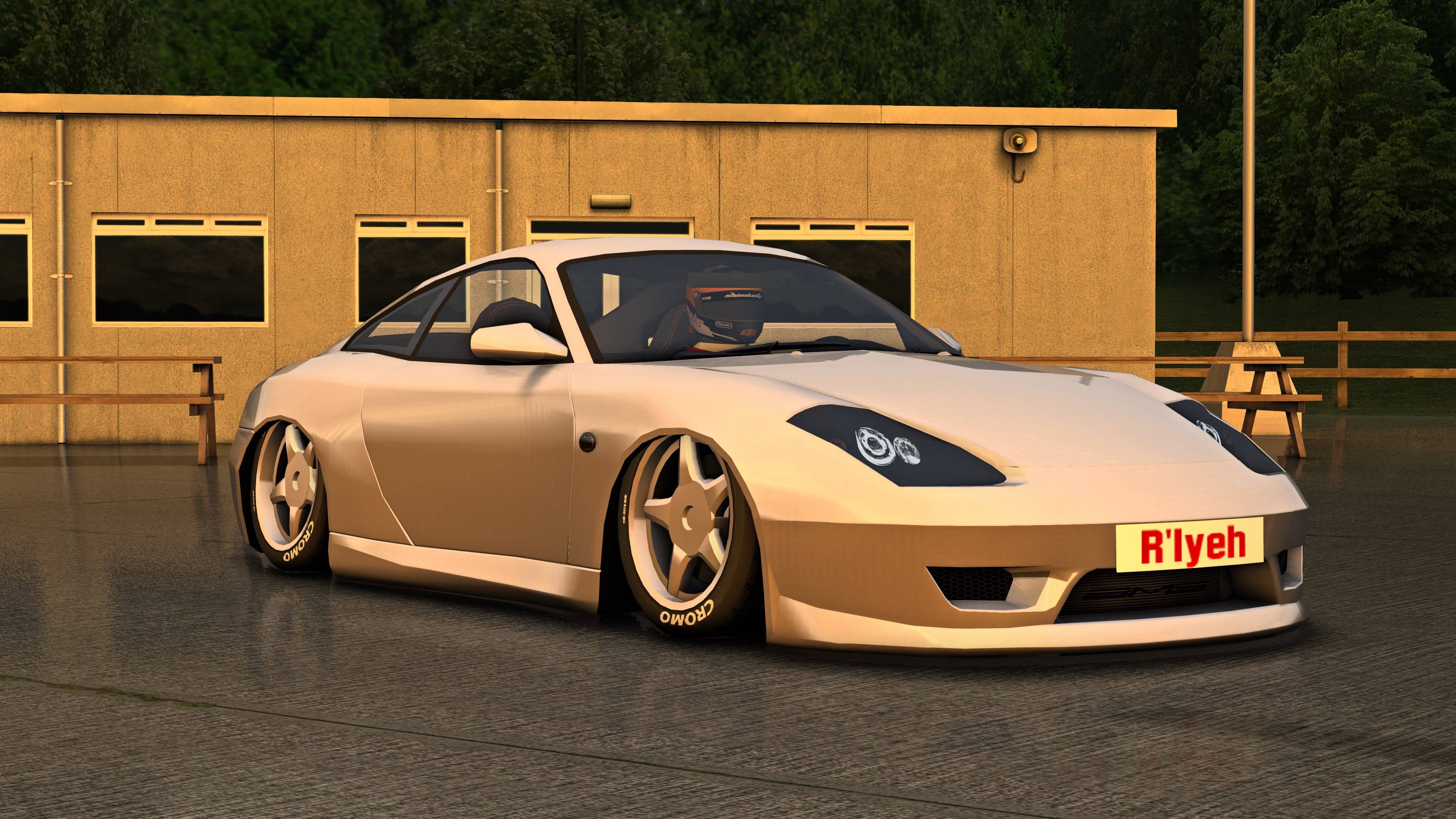 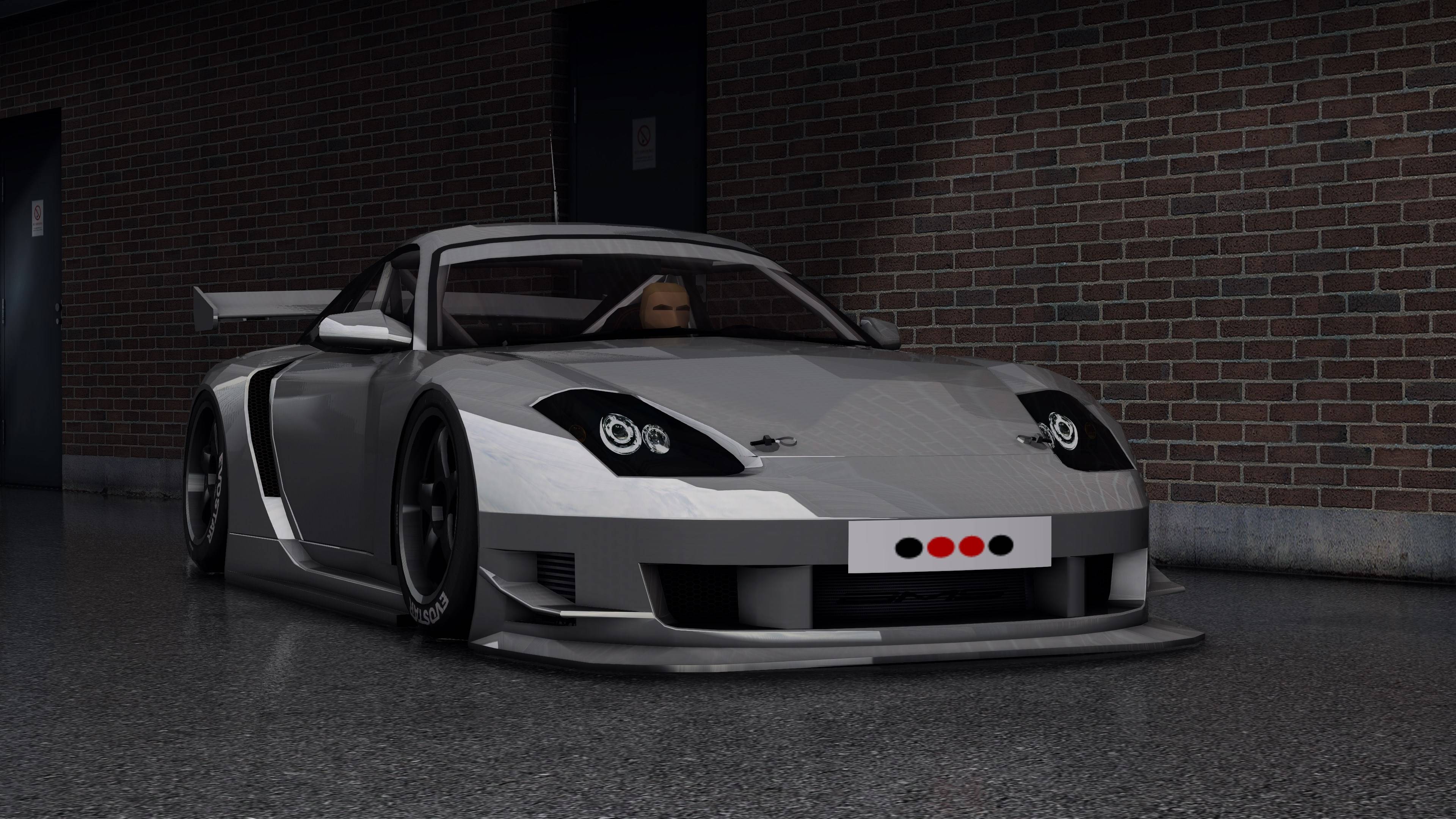 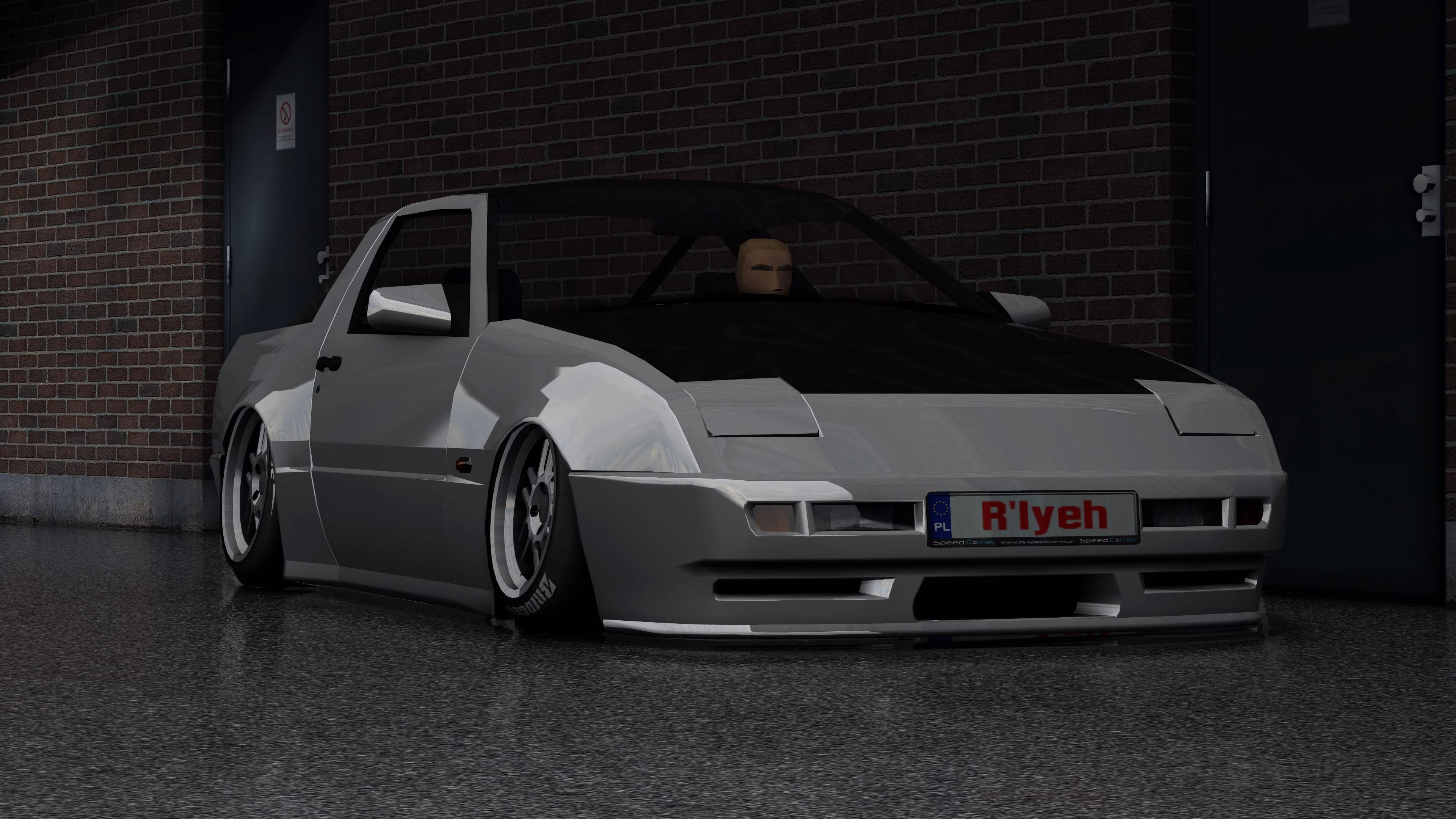 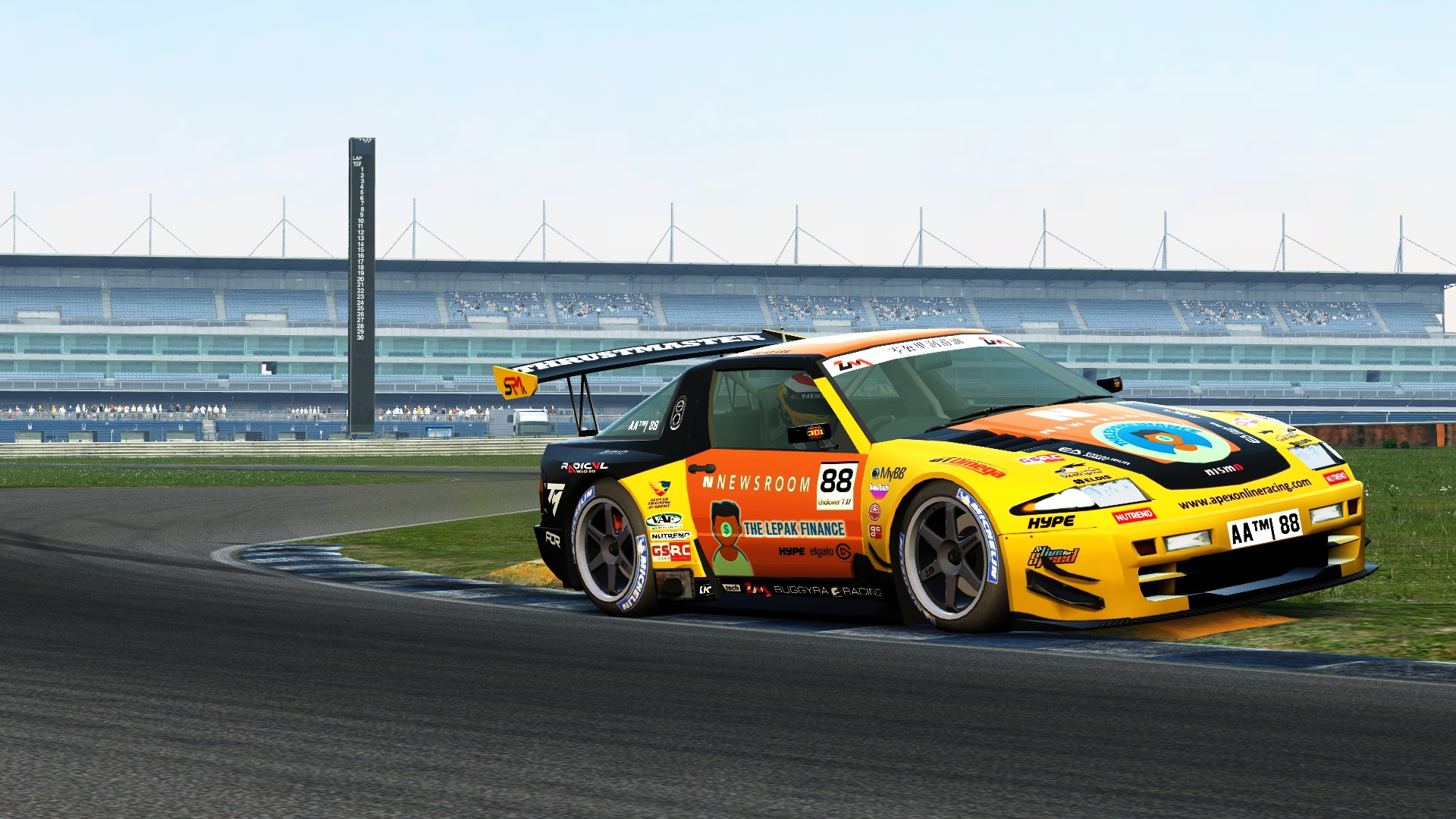 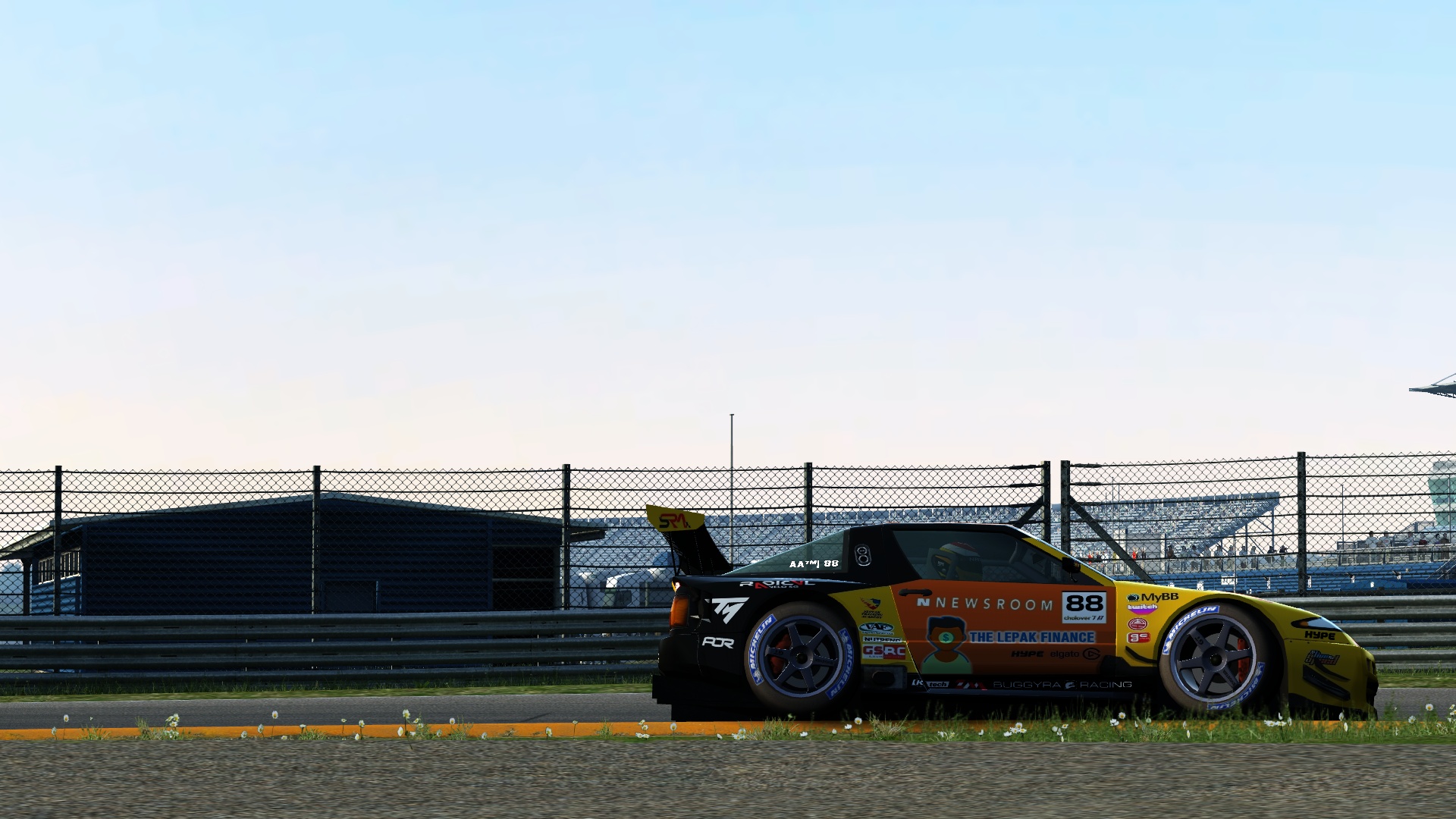 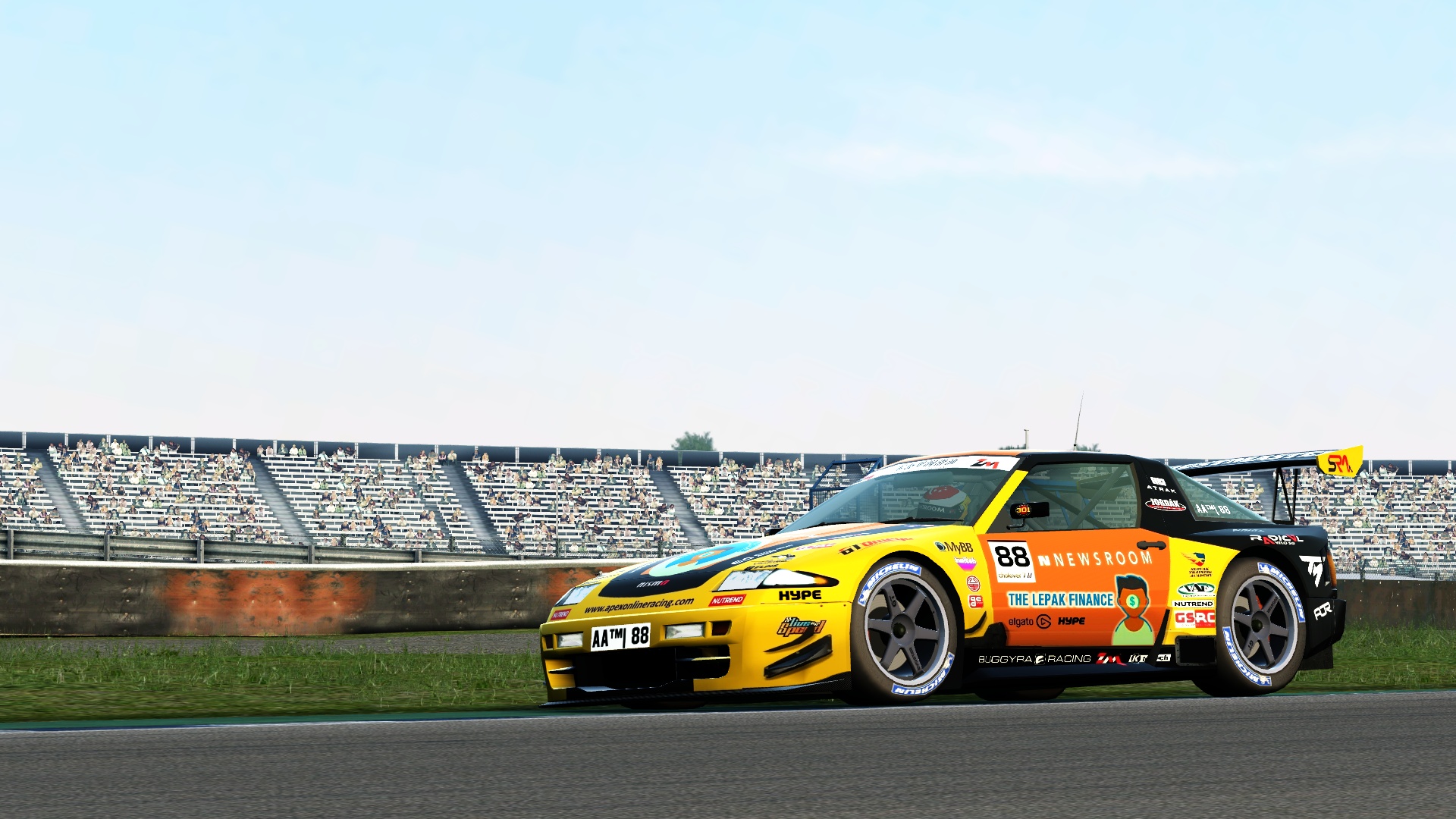