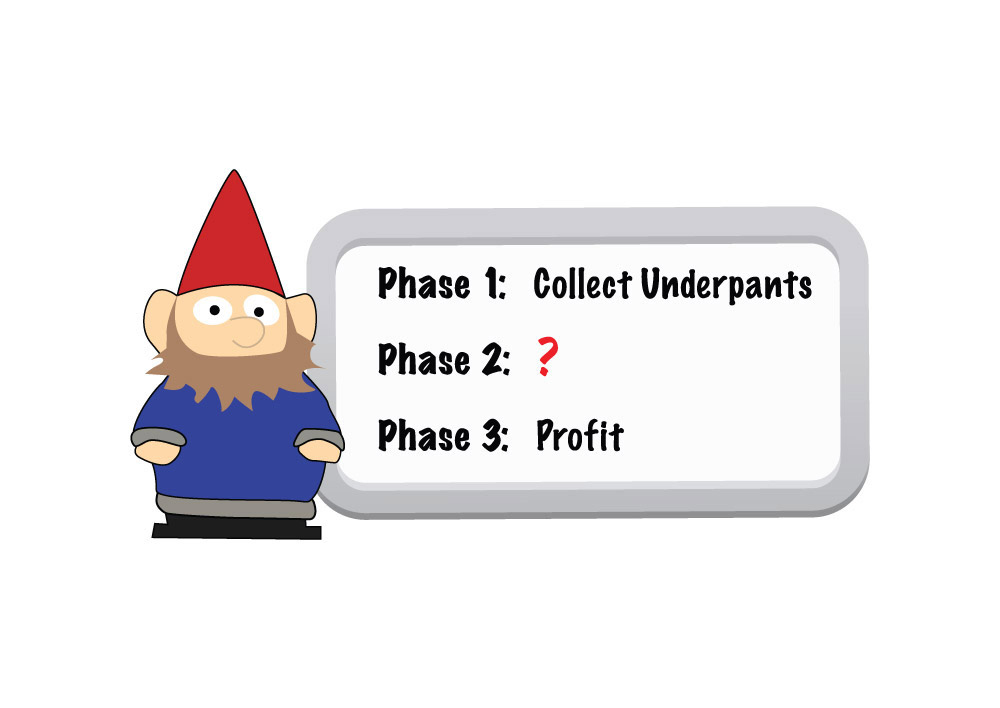 A: Top Gear is history, when they finally (2017) manage to create new material, there is a thread already.
Like, just watch 5th Gear or something while you wait. Sabine's there, and Chris Harris, and Tiff.......
Seriously, just watch it. No Shouty McShoutface.

B: First video on 'The Grand Tour' Youtube channel.
https://www.youtube.com/watch?v=cdUanj7XGeY&ab_channel=TheGrandTour 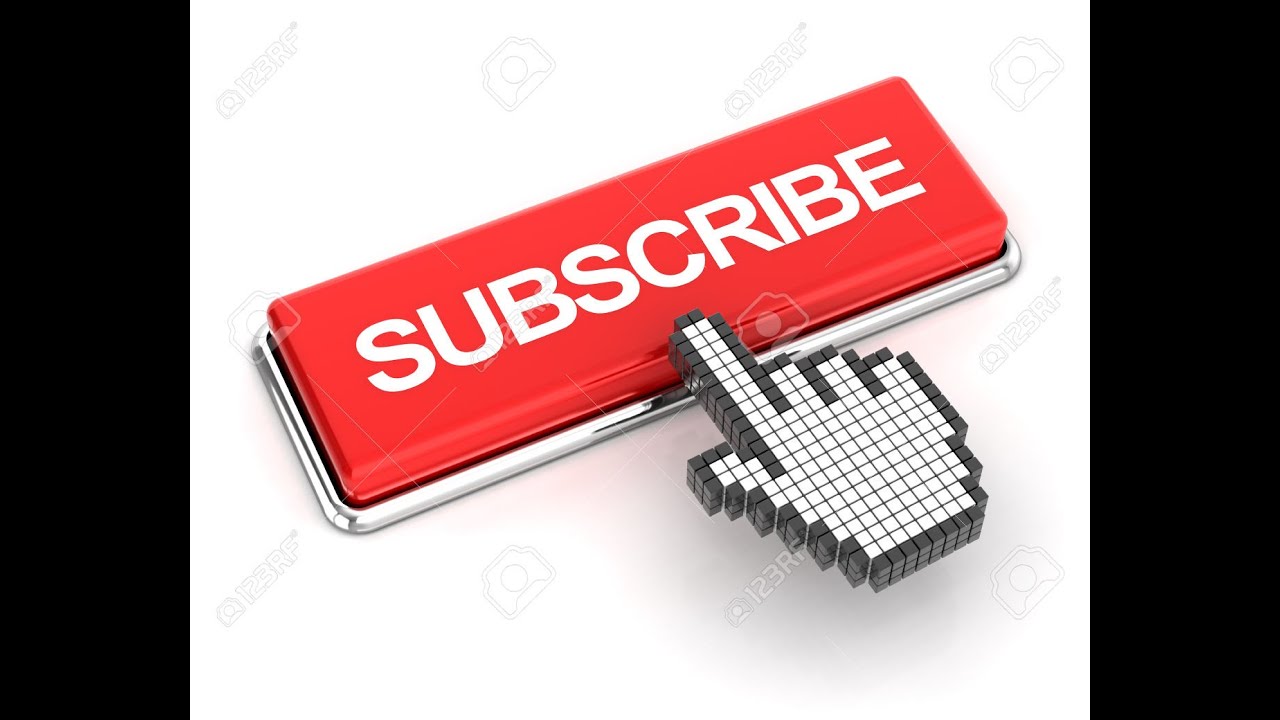 'Of course we didn't take it offroad !'
https://www.youtube.com/watch?v=wf82S_2GiJE&ab_channel=TheGrandTour

We are now only waiting for a Monkey to learn to use a computer..........
https://www.youtube.com/watch?v=IQr0lzrlQn8&ab_channel=TheGrandTour

An Andy Wilman interview on the Grand Tour.

Noone commented on it? Found it to be fun. If you liked TG, you'll like this. If you don't care for TG, GT is not for you!
delis

Much more enjoyable than TG, although I do really miss the Cheap Car Challenges they had there.
Seosky

, you do need an Amazon subscription to see it legally.

I felt the first episode really showed why the BBC formulaic licencing of the Top Gear brand tends to spectacularly fail, Top Gear USA and Australia were terrible, Shouty McShoutface, the less said the better.....

And I felt that the opening (Fair use in a review) should have made it clear to the BBC why they need to create their own program.

Or not....... "The Grand Tour's debut episode has been branded "uncomfortably hubristic" in a BBC review that describes the TV show as "wanting to be a movie"."

Anyway, it's the three of them back again, some things worked, some didn't. The Ebola Track looks interesting, they took the piss out of their 'Race Driver', The 'Burning Van' was an interesting addition to the US program.

Anyway, if you like the three of them, it's compulsory viewing, camera work is outstanding and it looks like a great series.

But the BBC really need to urgently either rebrand or scrap Top Gear because the 'same old' just got smashed out of the park.
mbutcher

Apart from the "Celebrity Brain Crash" feature, I thought it was excellent. Looking forward to the next 11 episodes this season.
Racer X NZ

And here is the Telegraph sucking up to the BBC over S1E2...
http://www.telegraph.co.uk/on-demand/2016/11/25/grand-tour-episode-twooperation-desert-stumble-clarkson-still/

My tame squirrel is yet to deliver my legal copy so you will need to wait for my review.

Anyway, watch it and make up your own mind. I'll just leave you with this.......

"Amid the chortles and the gorgeous landscapes, there was time for the odd moment of mucking about on the track. We met the Aston Martin Vulcan – a supercar that looked like a Transformer stuck mid-shapeshift. Later, James May brought us a fascinating piece of reportage about Johannesburg drag racers. If you didn't know better you might have thought you were watching a factual programme about automobiles. "
ColeusRattus

The second episode was a tad rubbish. The special forces segment was both not funny and way too long. Well, still better tan chros evans TG, but there's room for improvement.
Seosky

Oh, cmn.
It was like "Xmas Special", it was fun and actionable

If, someone hasn't seen the 2nd episode, here's a link: https://grandtour.today/grand-tour-season-1-episode-2-operation-desert-stumble
NotAnIllusion

Second was better than the first.
Seosky

Another great episode, complete with a hedgehog and a pet mouse, when The Hampster makes a green car he doesn't mess about.

But as usual, the media have a melt down at nothing, literally nothing. But why not invent something to sell a story.

Here is a VERY poor copy of the bit in question.
https://www.youtube.com/watch?v=Y93-n_OllYo&ab_channel=PAKITO181

This show is worth getting Amazon for though just to see it in 4k splendor. It looks seriously good on 1920x1080.
BeNoM

It's watchable, but a far cry from top gears golden age. For me it sits uncomfortably between the two attractions of TG: the cars, which there is very little aboit in GT, and the specials, which now lack the adventure and scale...
Racer X NZ

Not as far as I can find out, the size and quality are permitted by Amazon who would copyright strike to infinity and beyond anything they do not permit.
This was also posted on our spam news site, NZ Herald so they felt it was legal.

Good point though, and I do recommend getting an Amazon sub to see it, see my post.

Quality ?, that's a personal view and they are on record as saying that the day after the season finishes they are doing a full review and making changes for season 2.

I enjoy watching the 3 ( and crew) of them and their product so I'm happy.
BeNoM

Although I've already watched in 1080p

Episode 5 was IMHO the best as of yet. Cars were more in focus, and the jokes were mostly good.
three_jump

I'm still thinking that the main segment / film is too long.
1
2