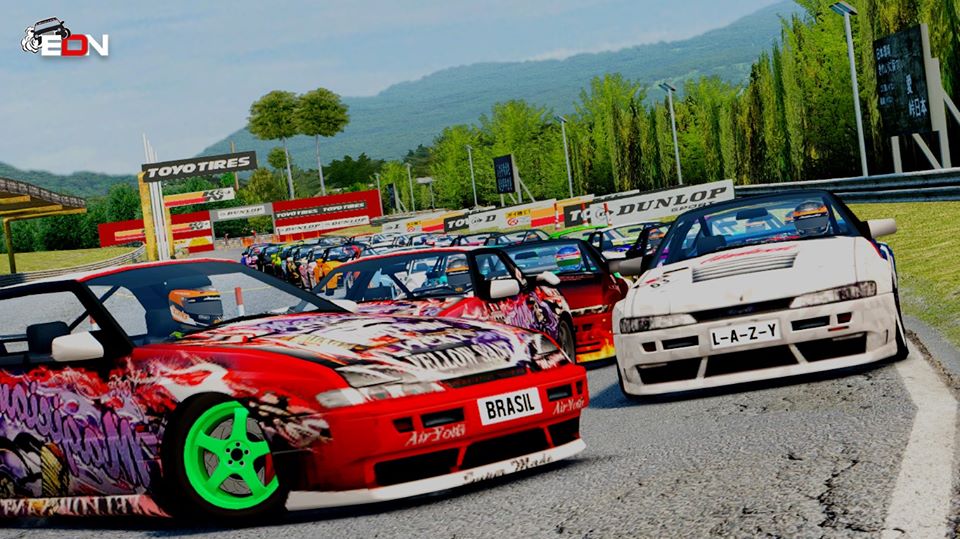 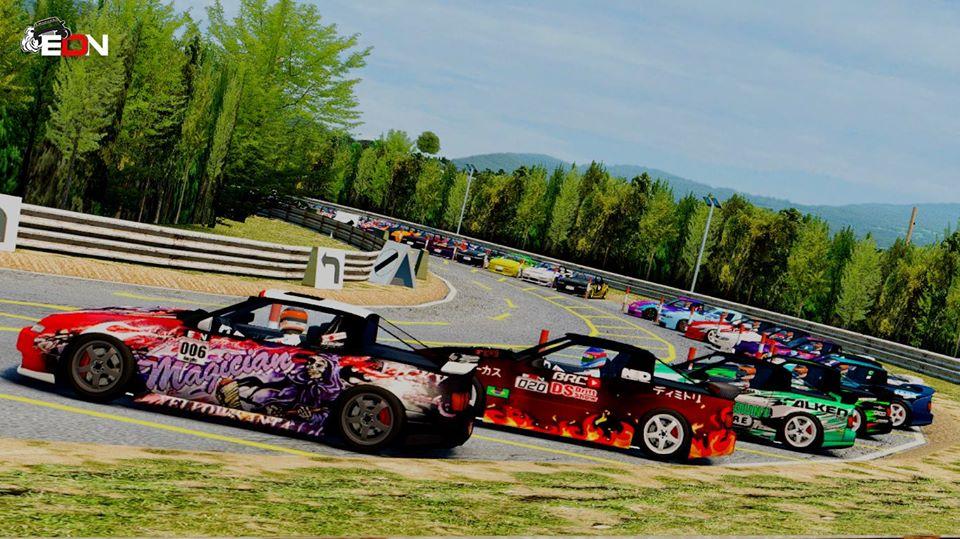 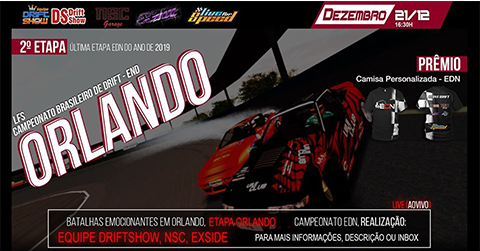 [LEIA]
Objective of the Event: ( For this Event, our starting audience is not a lot of Pilots, but rather show professionalism in part of the organization to the participants and spectators, so that next time we will be more successful in the production of the Event.

In this Event we want to show the opposite, to show that it is possible to do something serious, of quality and respect. We want to be fair both to the weakest to the strongest (Skill and Ability on the track) Today and always in the LFS, the staff has the bad impression of pulling False vote, gives the Victory to anyone, no! That’s not gonna happen!

Our first event was a success, we had over 40 Drivers registered!

Our second event was a success, we had more than 45 Drivers registered!

Our third event was a success, we had over 65 Drivers registered!

In our first stage of the year 2019, we had a number of +85 drivers enrolled in the championship!

During the stages we have already done in the LFS, we came having good results, and of course according to the good result, we could not close the year without EDN, right?!

We count on everyone’s support and support again for one more step and that this is even better.
-

Watch down how the Championship will work

(A brief explanation for those who do not understand.)

Well, for those who don’t know, the championship is formed by qualifications and after that, the battles between the pilots qualified, where it means 2 cars on the track walking together, side by side (TWIN) (Battling)

➪ The Championship will be held on 21/12 (Saturday) at 16:30 Hrs. Getting the qualifications sharp!

✚ NOTE: It is a technical track and requires work and experience of the pilot, we will also have a curve that can be said to be the main starting point, and it is allowed (scrape on the wall). .
The entire championship will be recorded, and there will also be people taking prints during the course of the championship, these prints will be posted on our pages. We will also be doing live streaming of the Championship: https://goo.gl/i2NZQx

✔ On the day of the Championship will not be allowed Audience.
NOTE: Who will not participate in the championship, please do not enter the Server, so Live.

✔ For those who want better communication, our Discord will be free for everyone to access. Link: https://goo.gl/Vg6ubn

| The result of the championship will come out on our Social Networks. |

Note: This award cited is only for 1st place.

2nd and 3rd Place to decide.

| Championship registration until 12/20 at 10:00 pm / Limited places: 32 participants. (After your registration, your name will be confirmed here on the official page.)

released 2 days before the stage happens.

NOTE: The track may have previous modifications.

(BANNER windshield) on the front windshield.
(Plate) to stick on your car / skin.

If you have any questions, please contact the organizers. Thank you all. A big hug.

Any questions / Any questions in English, please contact us on our official website: https://www.facebook.com/LFS.EDN
Last edited by wilhamatias, Wed, 20 Nov 2019 03:03.
Help, Anyone know how to resolve this error ?
Find post in thread
Sat, 28 May 2016 09:04
wilhamatias

S2 licensed
Hello my friends , im coming here to ask to the developers and admins from lfs , we need a way to buy the game in our country , a lot of people here dont have credit card or dollars , we only have our currency that is Real (R$) . Doing this a lot of people from Brazil will buy the LFS and we all will win . If u guys from LFS can do a payment method using Bank Slip in our currency . We from Brazil will be very happy and we will be grateful for this.
lfs s2.
Find post in thread
Fri, 4 Dec 2015 18:21
wilhamatias

S2 licensed
Hello like to buy s2 have no more international card , I would buy via billet, they are created for Possible hum paragraph billet min and send me porfavo
lfs s2.
Find post in thread
lfs s2.
Thu, 26 Nov 2015 05:53
wilhamatias