This update contains a newly rebuilt and extended version of the Westhill racing environment with additional configurations. There is now full support for open configurations. Many improvements have been made to the layout editor including new adjustable concrete objects. 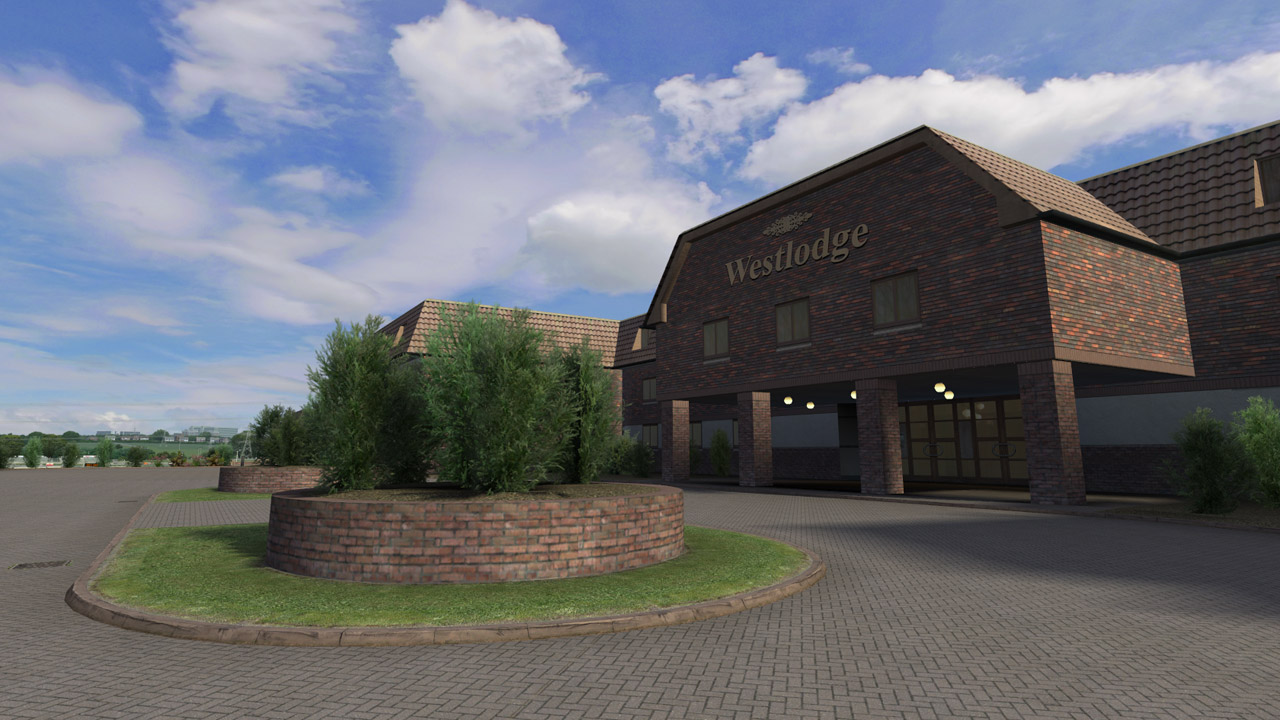 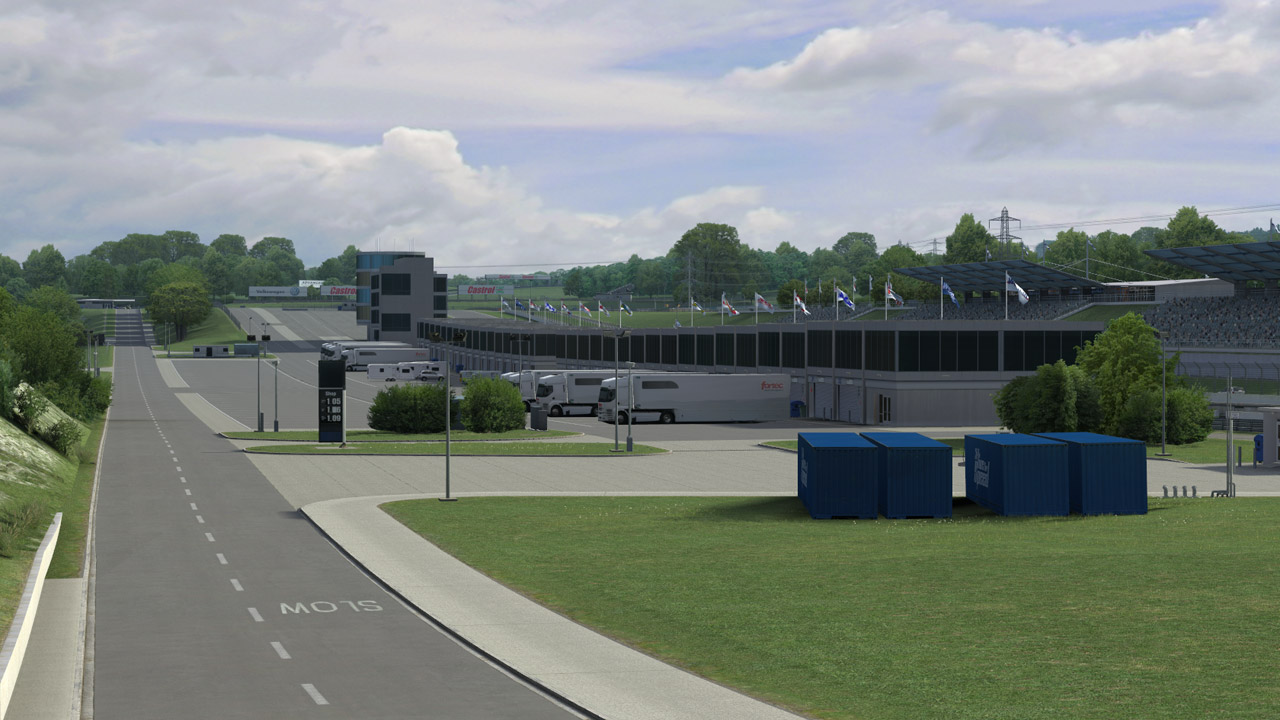 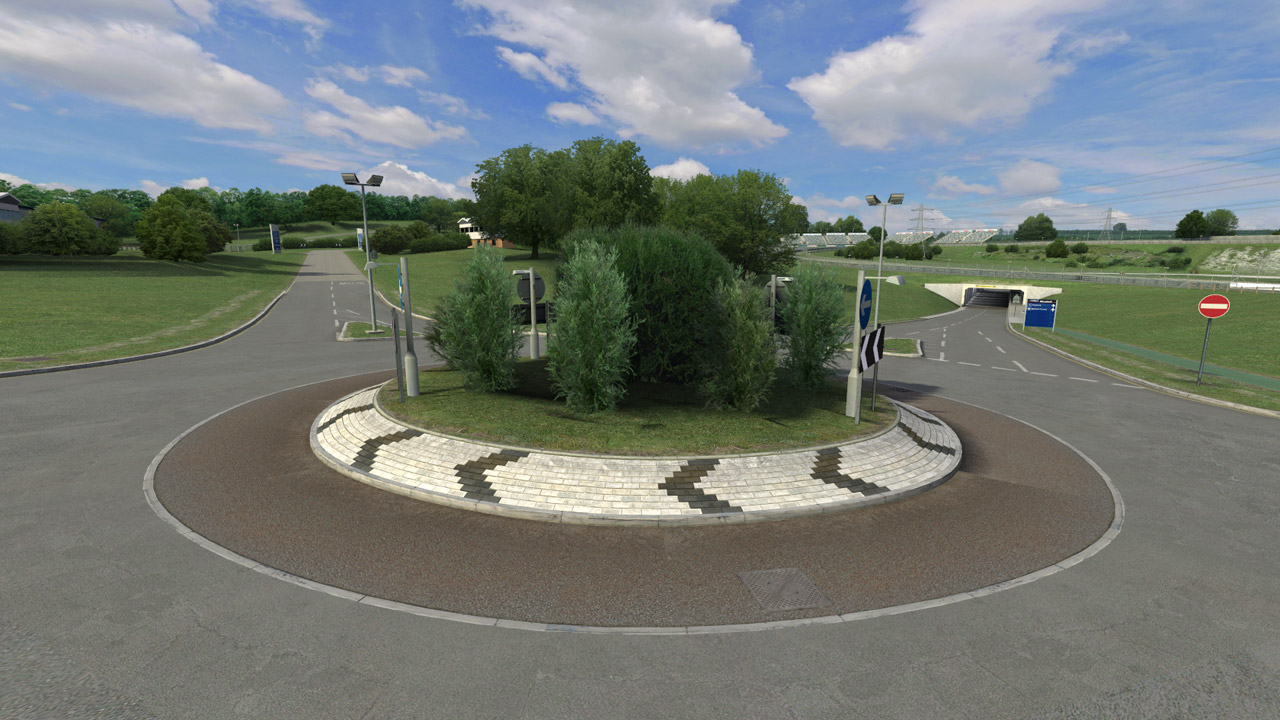 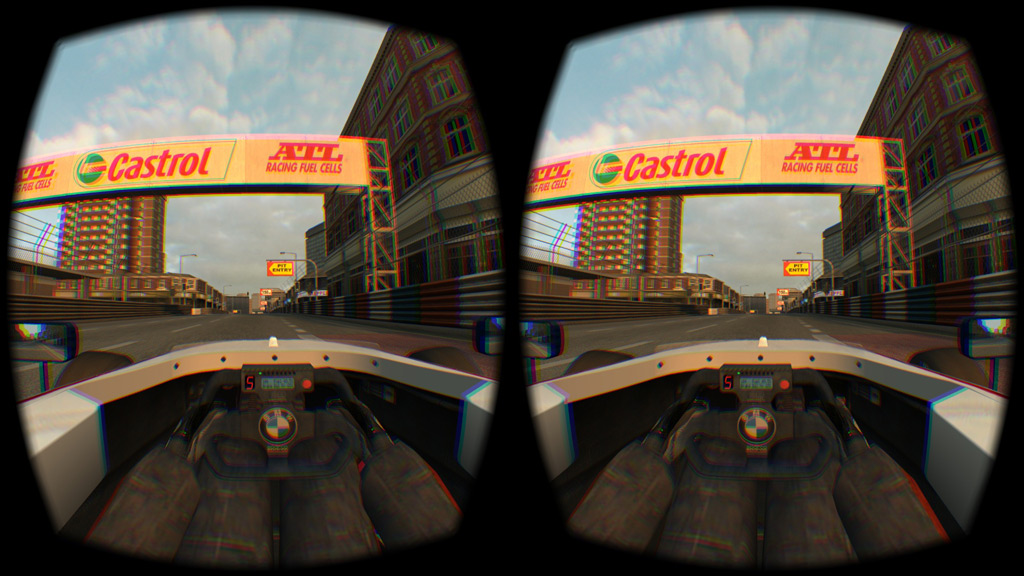 TIPS on using Live for Speed with an Oculus Rift DK2 :

1) How to get LFS running on your Rift DK2 :
- Oculus Configuration Utility - Set your Rift to extended mode
- Windows Display - use extended desktop mode (not duplicated)
- Set the DK2 to rotated mode in Windows (sometimes confusingly called portrait)
- Check that the light on the front of the DK2 is blue (receiving signal)
- Check that the DK2 part of the desktop has the correct orientation
- Start LFS and click 3D on the View Options Screen
- Select Oculus Rift and click OK
- If all is well, LFS offers "Exit LFS to restart using the Rift"
- Click OK to exit then when you restart LFS it should be in the Rift

2) To reset your seating position, there is a text command /rift reset which is assigned by default to the F8 key.
- When a new driver takes over, ask them to look straight ahead then press F8
- Key assignments can be edited in Options - Game - F1 to F8

3) If, for any reason, LFS ends up on the Rift in 2D mode or with a black screen, you can get it back like this :
- Press ALT+F4 to exit LFS
- Delete the file "card_cfg.txt" in your LFS folder, so LFS starts up on the primary device (usually your monitor)
- After starting LFS again you can try to enter 3D mode again

4) Accessing your desktop while LFS is on the Rift.
- You will probably find that your mouse cursor is confined to the Rift's virtual monitor
- Press CTRL+C to free the mouse and now the mouse can go onto the desktop
- When you click on a window on your desktop, LFS will be minimised
- To go back into the Rift, click on Live for Speed in your taskbar

Use e.g. in a shortcut to make sure Rift mode is entered or not