Akagi Red Suns leading into the Westhill round 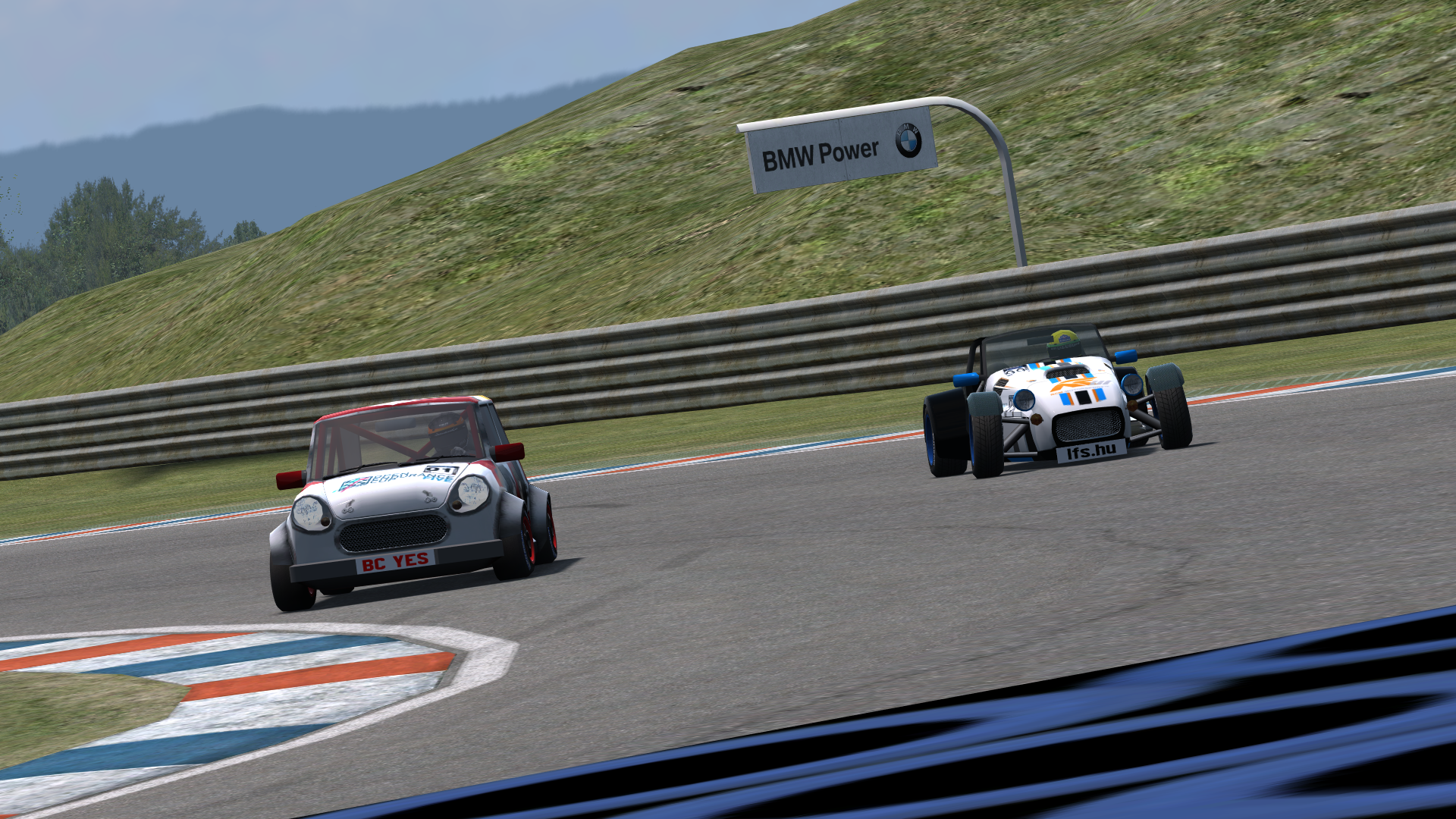 Looking at the results, it looks as if the Open Endurance Cup Four champions came, saw and conquered Aston in the first outing of OEC5. The duo of K.Takahashi (FasTLT) and R.Takahashi (Excellent15), who used to race under the Last Lap Motorsports but after K.Takahashi's (FasTLT) switch to Team S1DUS race as Akagi Red Suns this season, captured pole position and won the race in the NGTR class. However, the victory did not come as easy as the results might suggest.

The first corner already causes drama in the field. Gugelhupf Racing Team looses a couple of positions on their way to the first breaking zone. Under breaking the two Born To Race cars of Skattle (Thespeed10) and TwinCam (cathal50cc) collide and spin into the gravel pit -both entries retire from the race early- while Michal (michal 1279) in the Free Candy Racing machine has a light contact that coincided with a lag spike from Launch Racing's P.Duffin (paul88), launching him into the air but landing back on all four wheels. The hard impact causes damage that would turn out to cause multiple punctures in the later stages of the race. 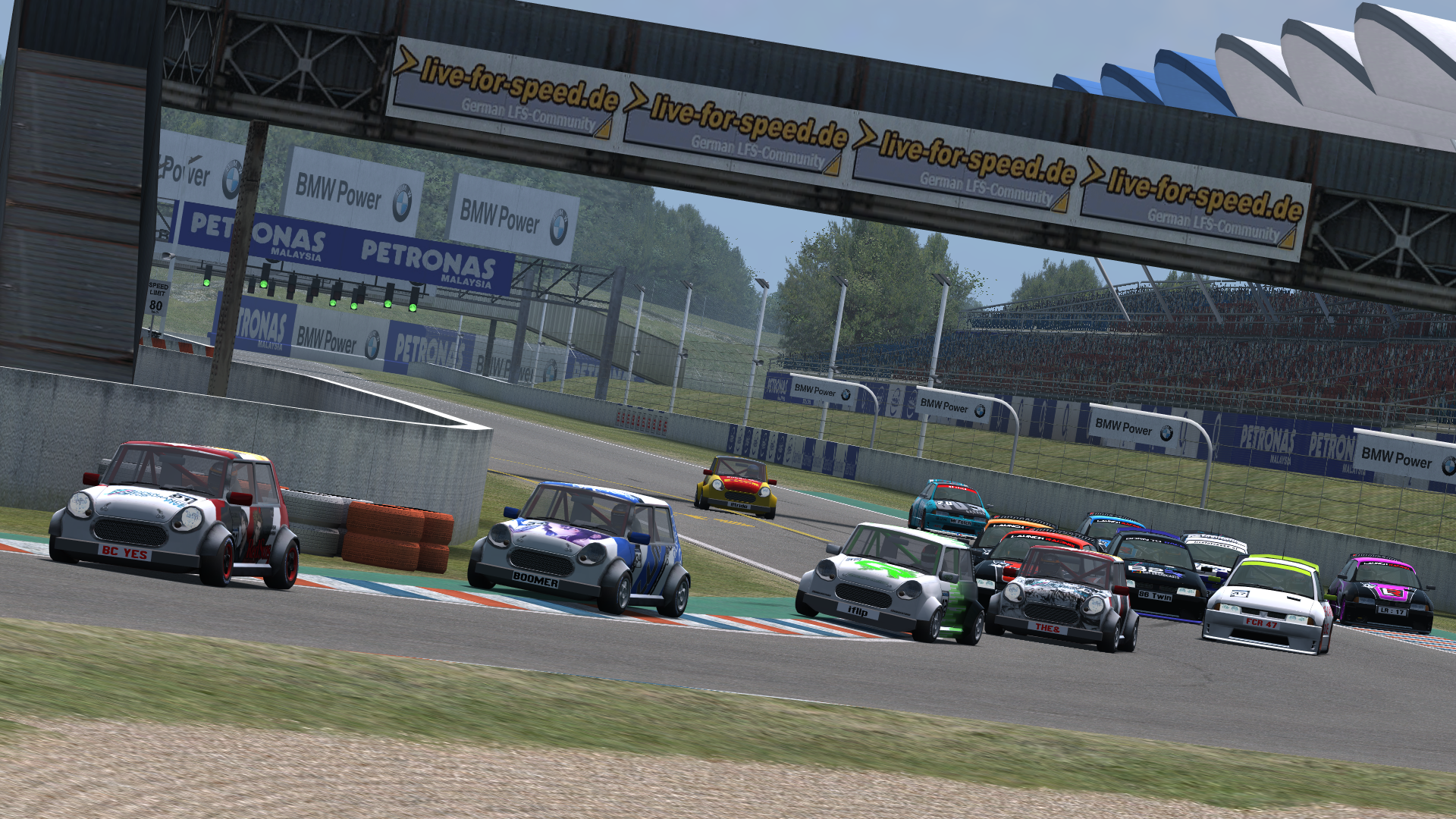 Meanwhile Concept Racing's Eisbaer (Zapphord) exits the first chicane in third position, leaving four of six UFR in the top four positions. These four set the pace on the sharp end of the grid in the opening stages of the race before splitting in two long lasting two car battles of Akagi Red Suns and Cruise God for first position as well as Last Lap Motorsports and Concept Racing for third position respectively.
Cossi's (Schrauberherz) recovery from the time loss suffered at the start is halted early on as the Gugelhupf Racing Team driver was forced into two spins batteling with D.Duffin (cougar8) and P.Duffin (paul88) four laps later. Adding insult to injury the car flips on its roof in the first chicane on lap 16. Gugelhupf Racing Team eventually finishes in nineth position.
Last Lap Motorsports has a troublesome middle stint eventually allowing the #24 Launch Racing car of D.Duffin (cougar8) as the best XFR to take fourth position and defending it to the checkered flag.
At the top Infern0 (tr0l) is able to stretch his stint lengths pitting two laps after his competitors. But a penalty on the first pitstop and a puncture at the end of his second stint exiting the long right-hander under the Michelin bridge eventually prevent the Cruise God car from taking advantage. He finishes on the bronze rank in class and handing the victory to the Akagi Red Suns and the runner-up position to Concept Racing on a silver plate. 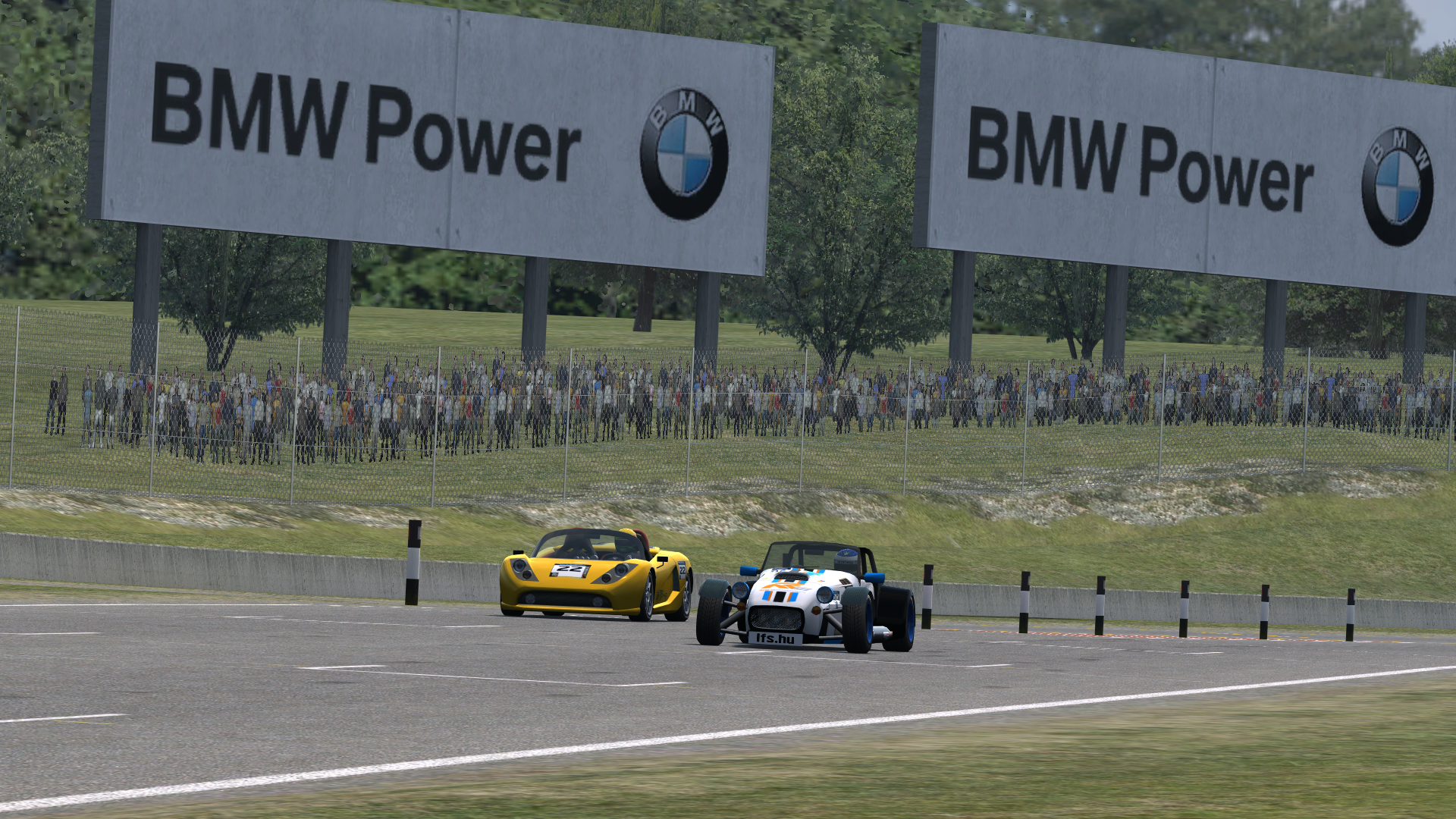 In the LRF class it was a flag-to-flag victory for the Hungarian LFS.HU LX6 team of Lacko (Lacko86) and toga. The only other competitor in class was Fragmasters' Raceabout 06 driven by Number (NumberTwo) finishing two laps down after an attempt to double stint the tyres led to a puncture on lap 41 (same spot as Cruise God).

The next round brings the NGTRs and LRFs to Westhill on Sun 19 Jul 2020, 16:30UTC. The race will again be broadcasted by our media partner SimBroadcasts.tv. Sign-ups to Open Endurance Cup Five stay open, so you can join us on the grid.
Back to the overview
FGED GREDG RDFGDR GSFDG