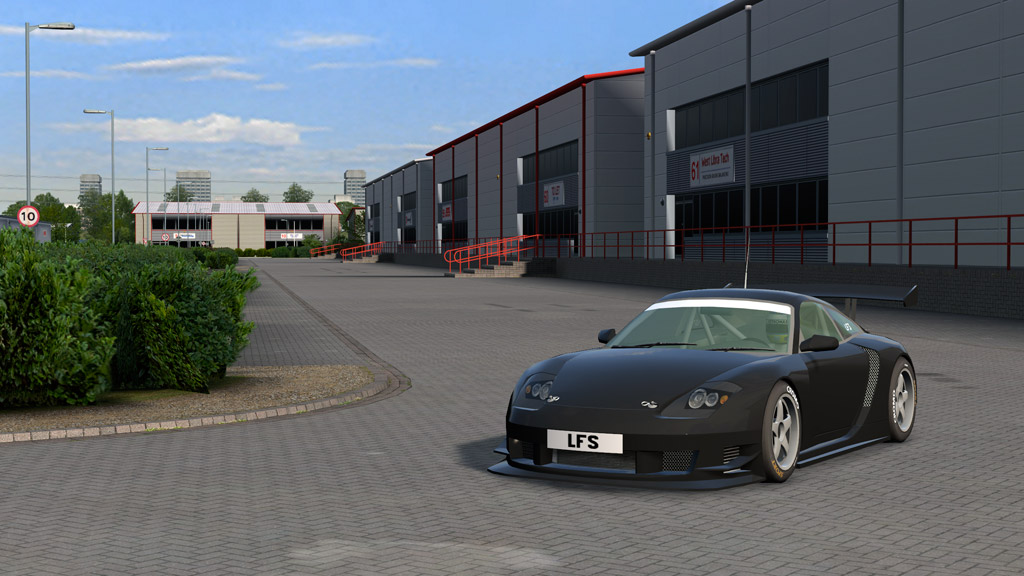 Today we have released a new update. After some disruptive attacks that took place recently we were forced to make our website and multiplayer systems more robust. As an update was needed, we took the opportunity to do a few more improvements, including some extensive changes to the layout editor.

Over the last year and more we have been working on some major graphical improvements in Live for Speed. These are not included in this update. We plan to show some pictures of the improvements later this month.

Read all about this update and how to install it on the 0.6T information page.