I had this script laying around, which was used for a cruiseserver. The cruiseserver shut down for a while now, and i dont think it will be restarted anytime soon.
So i thought to edit the system for public use. Because it had some functions and variables from the main cruiseinsim.

Some features may not work properly, althought i tested some stuff and it seems to work fine. Please let me know if something isnt working, so i can look into it and fix it (if possible).
Describe the bug so detailed as possible.

Download cruise_trafficlight.txt and change the extention from .txt to .lpr.
Add the file into you 'includes' folder and add the script into addonsused.lpr


Features:Todo list:It is possible to save the intersections you created.
You can do that by remove the # infront of: 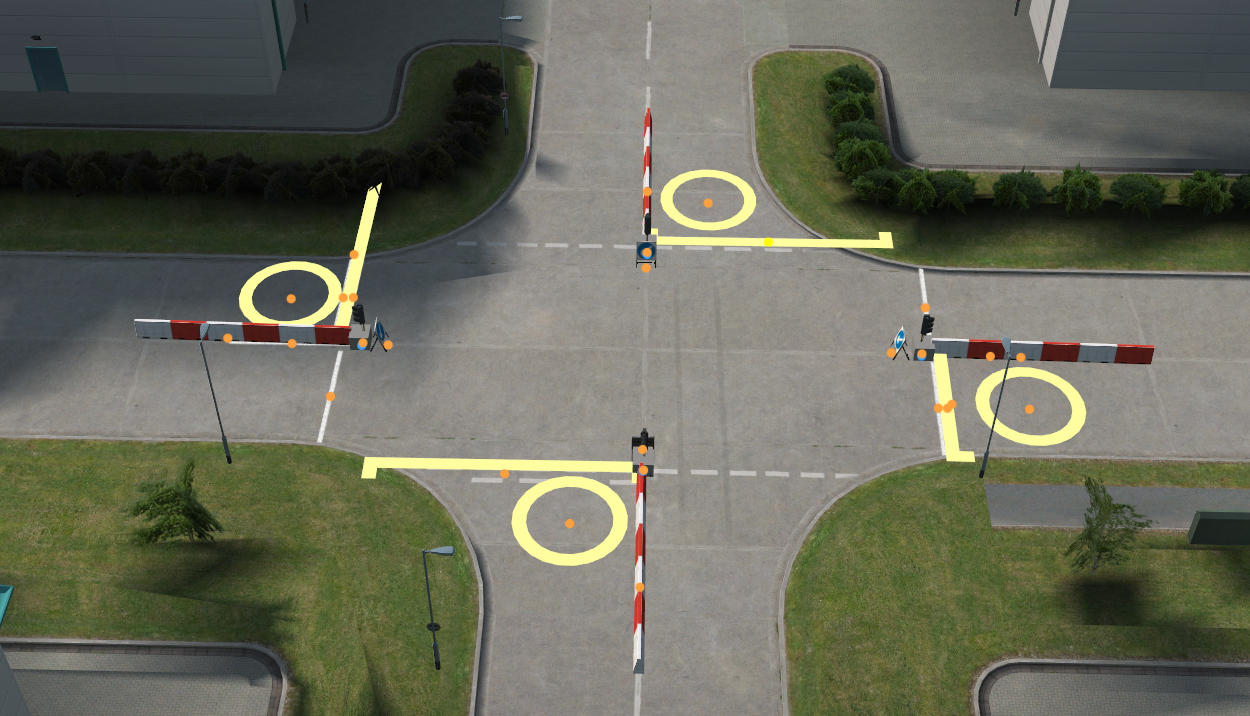 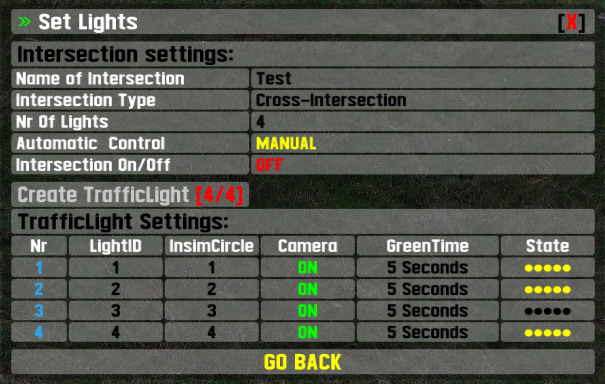 Wow, this is a very nice system with a great GUI.
I am sure people will start using this, so thanks for sharing and making this.
Bass-Driver