In the March report I described how Live for Speed has been converted to use Direct3D 11. I've now started to use some of the features that Direct3D 11 allows.

Most interesting is the image-based automatic exposure. As we have moved to more physically based lighting, allowing day to night transitions and realistic brightness for artificial lights, there are many reasons why the exposure level needs to be adjusted. Not only for different times of day but also for the lighting conditions at any location. An extreme example is when you enter a multi-storey car park on a sunny day. The exposure level must adapt to what you can see, just as your eyes or a camera would do in reality. This is demonstrated in the video below. If you don't notice it happening too much then it's working well. Without the automatic exposure it would be very dark inside or totally overexposed outside.

On the technical side, a reduced copy of the output image (that has already been generated for the bloom effect) is transferred to memory that the CPU can read. Direct3D 11 allows this to be done without waiting. A histogram is constructed so the program can estimate the exposure level to use. The brightness is then adjusted to that target over several frames.

These car parks don't have a path with pre-generated lighting values or any light probe information (yet) so I added a system to allow the ambient lighting to be calculated in real time by analysing a copy of the car's unique environment map. In the video, this allows the car to be lit by the artificial lights and avoid being lit by the sky. It's probably not the best way to get the diffuse lighting in car parks but it is a good fallback when there is no data available.

Eric has continued working on South City. It's a longer process than any of us had imagined, because he has been updating most of the buildings with more detailed architecture and opening up new roads around the city. He doesn't want to show a lot of new areas yet because there are too many holes around but some night and day shots of similar scenes are attached below.

Other updates I wont try to cover in detail include some features to help Eric in the editors and completing the conversion to Direct3D 11. Support for Direct3D 9 has now been dropped as it was not reasonable for me to try to maintain the two versions. The GPU requirements are higher now so I wouldn't expect it to run well on a Direct3D 9 graphics card anyway.

We're getting there gradually. It's a lot of work on the programming side and the content side but we like the results!
Flotch

Eric, keep faith, you will nail it, we are sure

(screenshots and the video of it are just ... breathtaking!) 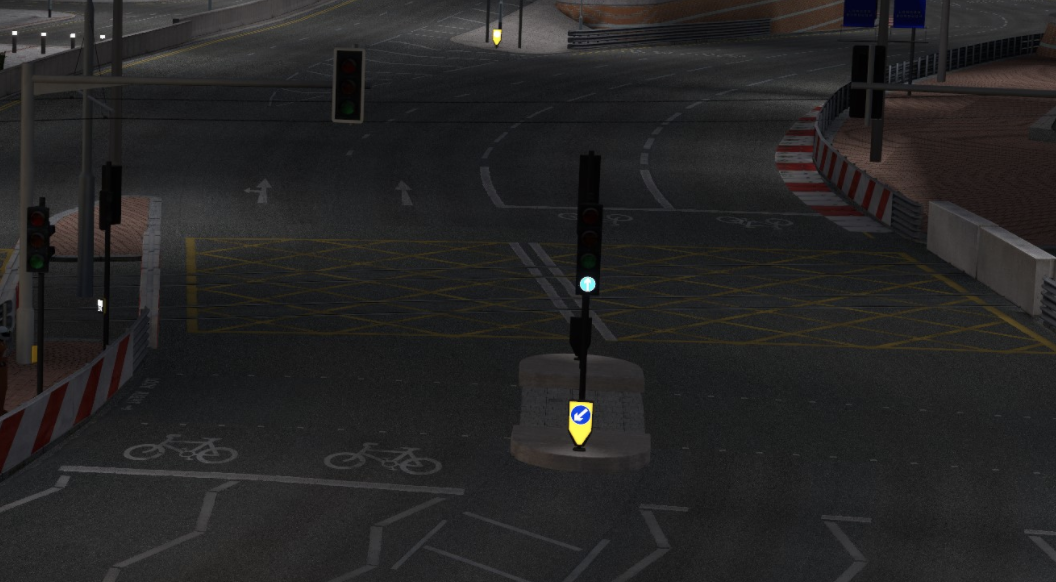 let's guess it is only present for X and Y configurations

Now is the time to wait Fern Bay graphics update

Thanks, I was looking for your post haha. First image seems broken btw.
mbutcher

Seems fine to me, it's just a part of the track that wasn't open before.
Degats

If you mean the left third of the before shot, there's a low res wall in the way

Could be worse, could be the planned London F1 route 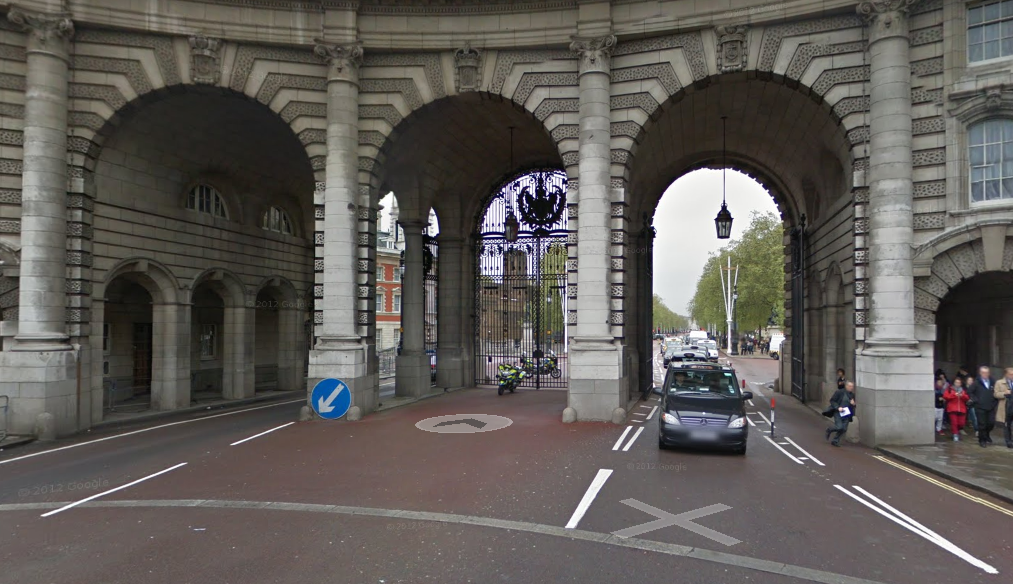 Oh right, it's so ugly it looked like a glitch

Thanks for the update Scawen, glad to see it still going strong

I have some questions though:

- Why don't you generate the auto-exposure histogram on the GPU ? It's a highly parallelisable operation, so perfect for the GPU, and would remove the need to transfer data back a framebuffer to the CPU. IRC you need it for the atmospheric sky on the CPU, so you'll have only a small struct containing the final exposure to send back.

- Do you have a system to have physical light units in your engine ? Like tweaking spot light by setting it to be a 100W LED at 5000K for example. Coupling physical lights units with physical camera settings (aperture, shutter speed, etc) really add another dimension to the lighting, and creating a coherent HDR range between sun light zone (at 90/100k lumens) and the dark parking (see attachements).


For your fallback ambient solution, it actually really common, we also use the last mip of specular IBL to fake the diffuse lighting on cars, and it really does the job nicely when you don't have light probes available.

Looking great, thanks for the update.
lfsrm

It's always nice to see some progress, thanks for the report !
cargame.nl

Dear Racers with a capital R.. Directly followed by a demo of a parking garage. Haha.

But okay I understand its a location where you can see the effect the best and the results are looking nice so far (although the light bars look totally fake). It takes massive amounts of time but hey Rome ne s'est pas faite en un jour. Lets see what happens when time rolls into 2021 when at least another big viruswave will occur.
PedroXDBR

That graphic... whoah! But how about low-end racers? Is there any speculation of requirements to run these graphs? I know that it requires D3D11, but is there any other info about?
Last edited by PedroXDBR, Sat, 27 Jun 2020 16:53.
CyanOnur

Damn... Everything about the new SO screams attention to detail.
I second Pedro though, I hope it won't be that GPU intensive...
karamurat1004

It will still work on potato PC's. It just needs to be a DX11 potato GPU. Don't think you have to worry about it, unless you're on a 20 year old PC.

It does look really nice, but also a bit empty. No (visible) spectators besides the track or lights in the buildings in the evening / night shots.
Last edited by three_jump, Sun, 28 Jun 2020 12:48.
cargame.nl

Yeh.. Lockdown mode. Not so uncommon these days.
1
234
This thread is closed