It's not Daniel's fault that you don't organize your folders properly :P

You are just too lazy to use LFSLazy.
Litro

I always thought that its @ LFS folder.

But it was fake folder there.
z0rnd1k3 Danieel, me and my buddy thought that if its possible to make autoreconnect system in LFSLazy if you play in cruise servers like us, if you lose ur connection it autoreconnects you back to server? Possible?

Problem with such an option would be in case you get kicked for being AFK, what quite some servers do. Obviously if server kick you, that mean you are not welcome to just idle at server and you should not rejoin. There isn't a way to differentiate lost connection and kick in LFS.
Last edited by DANIEL-CRO, Sat, 22 Nov 2014 20:36.
oibatha

Can you set the file in public mode ?

New version will have an option to turn off verification. Nacim has confirmed that this solves problem in his case, however I do not recommend using it, tho 95% of other programs don't have such verification (FPS, recording programs, ...)


Looks very good!
Only thing I miss on UF1 is gear number

New version will not require users to install specials fonts, as they can be loaded from file now, and I added a couple of more indicators

Works fine here if I first start Lazy and then fraps. In other case if fraps is already running, Lazy will refuse to load overlay... Is that what you are reffering to or in your case it isn't as I described?
DANIEL-CRO 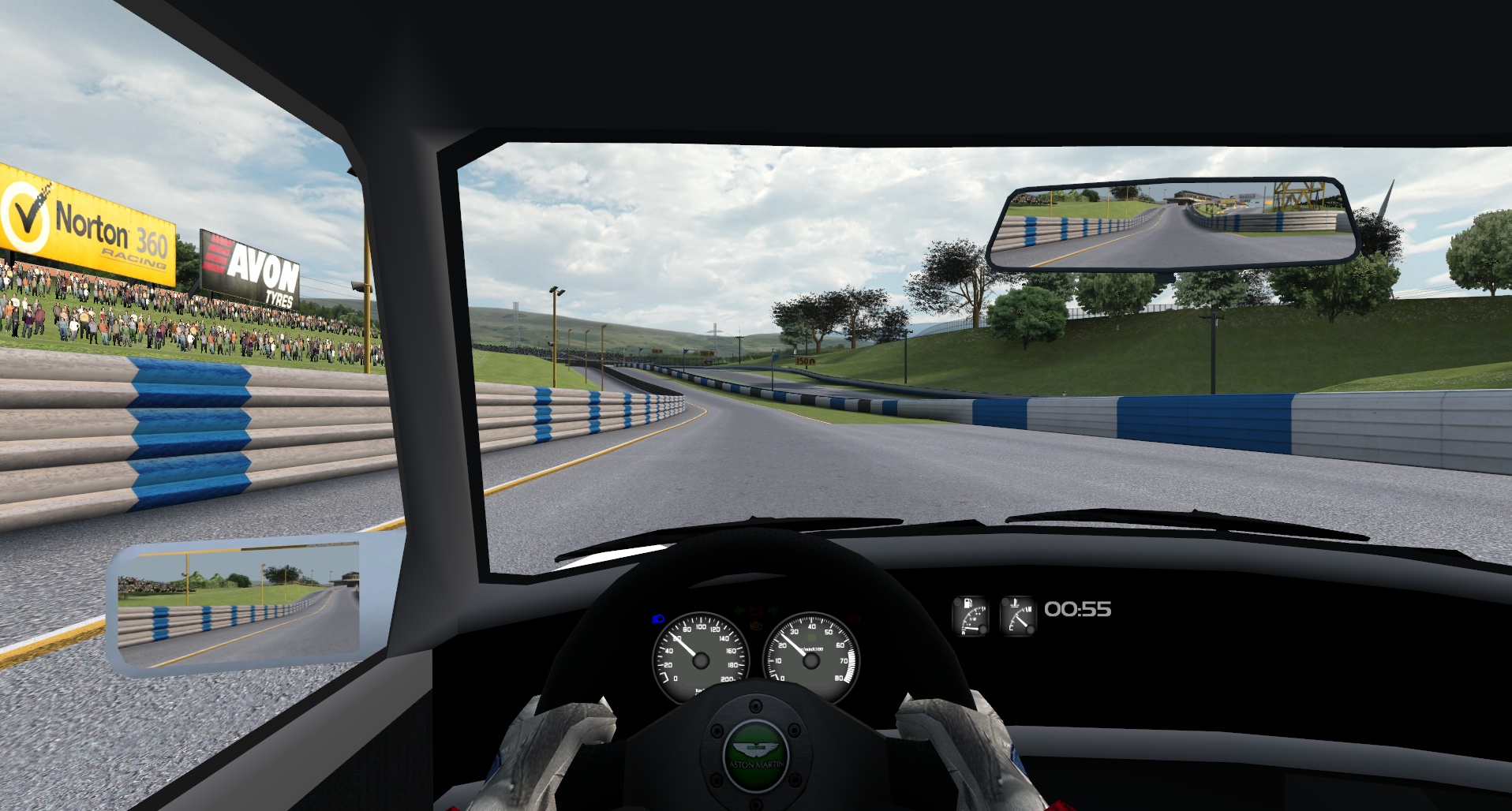 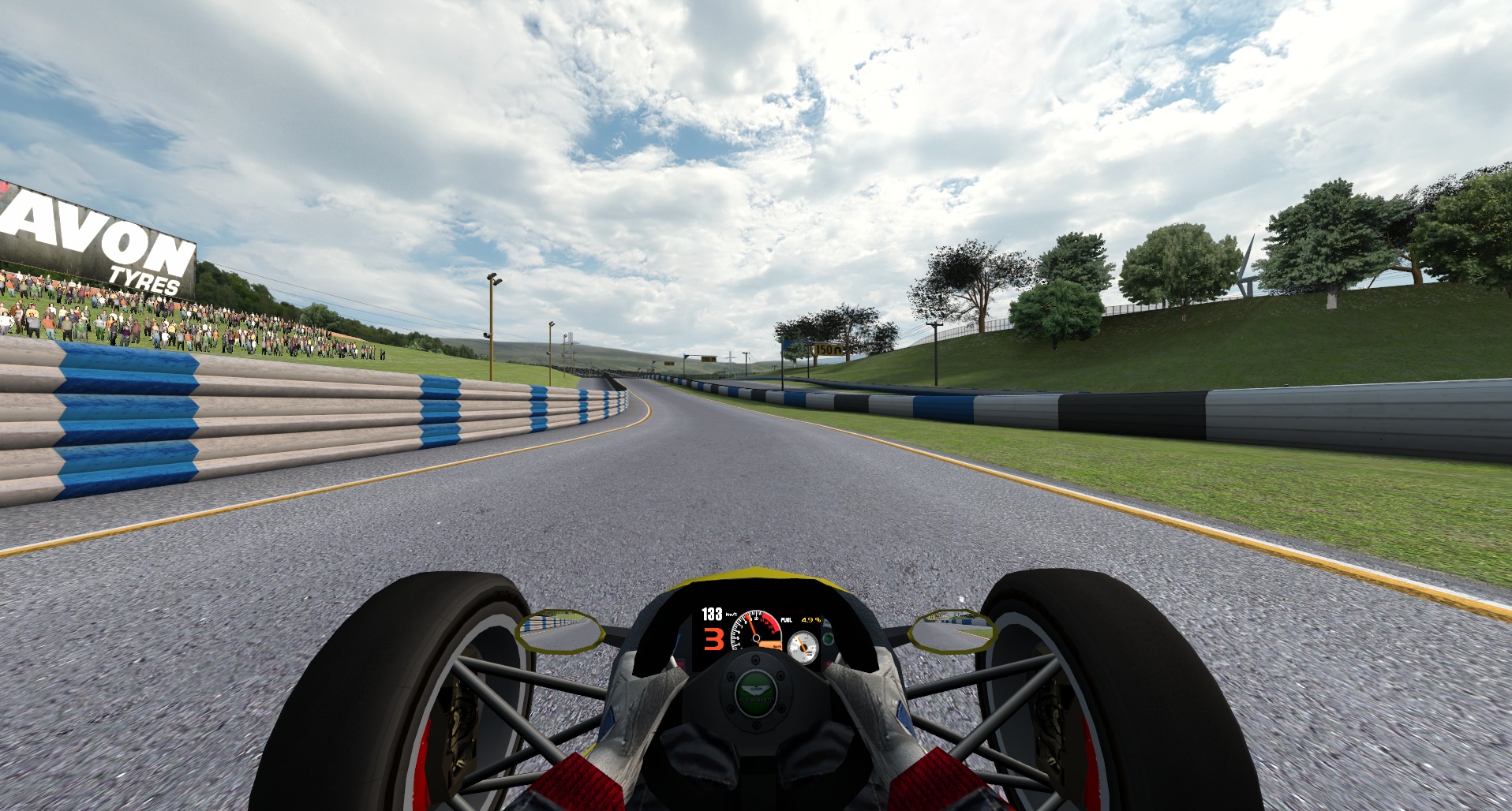 *Mumbles about programs that hook into LFS and let players cheat...*

And under wine it constantly steals focus or something from LFS, so keypresses don't work.
DANIEL-CRO

It is simply drawing dashboard over the default one, pretty much same thing what FRAPS and every screen recording program does, tho they often render just FPS. Only hooked functions are directx core functions (d3d9.dll), that means there is absolutely no change to actual LFS code.

About focus stealing - does it happen only since latest build or happened previously too? Every person I've asked that previously had problems now confirmed that everything is fine (windows).
PeterN

I mean the ability to show fuel and engine damage for any car, which is not available in game, InSim or OutGauge.


I only tried a couple of versions, but they both stopped key presses working.
DANIEL-CRO

Well, quite some people know this for years and previously as there was no fuel info it was easy to cheat fuel. I've got permission on that feature.

Meantime I've decided to improve my XFG dash textures, which lead to some quite nice improvements to Dashboard Editor. So now you can put fonts in "Fonts" folder, which doesn't require users to install them. Gauges got a new division lights, idea is to have like leds which turn on as needle move. I think the results are pretty nice, however some say it is too futuristic for a car like XFG (which should fit more to 1990s). It is very easy to turn it off, so I don't think it will be a problem for anyone. And finally now you can specify what each individual indicator/gauge/text do when ignition is off.

Anyway, this information would be useful server-side to prevent cheaters.
nacim

That's a great update, I need to create a new dash for XRT with this need Dashboard system.

Is the dashboard backlighting off when lights are off ?

Permission from who? How do you retrieve all fuel data from all drivers?
Draggo

From LFS memory. It is very easy.
Eclipsed